Zartan's orange weapons tree included a sickle, two small knives, a machete, a sword, a bow and a figure stand.
Roll over the images below to find out more, or click the images to enlarge them. Photos courtesy of Phillip Donnelly. 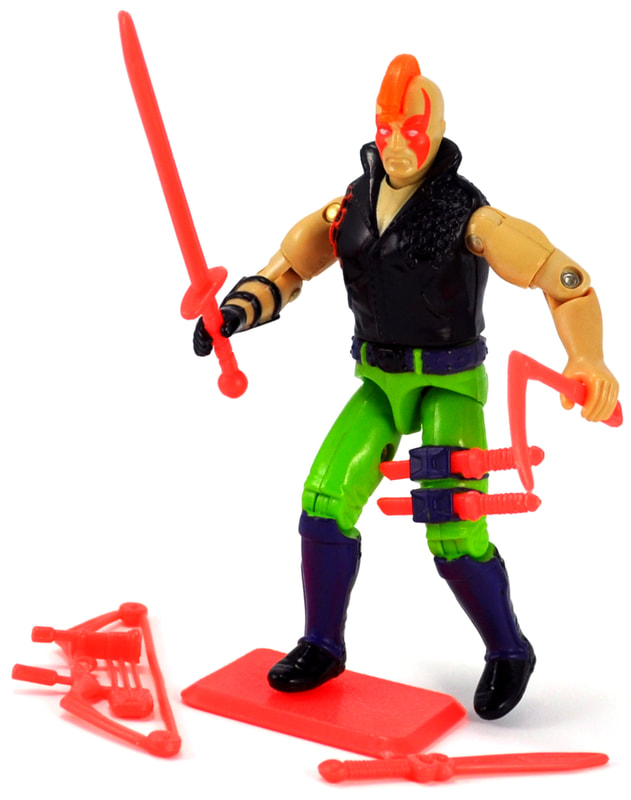 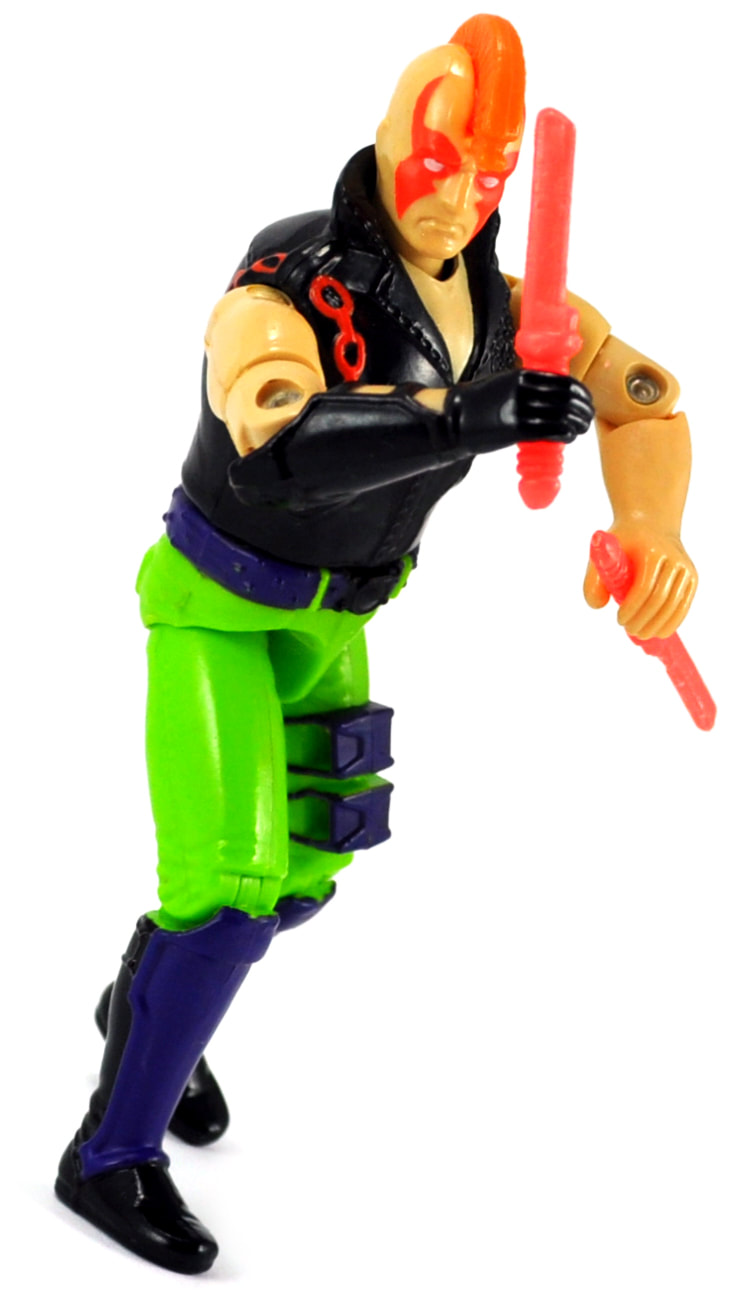 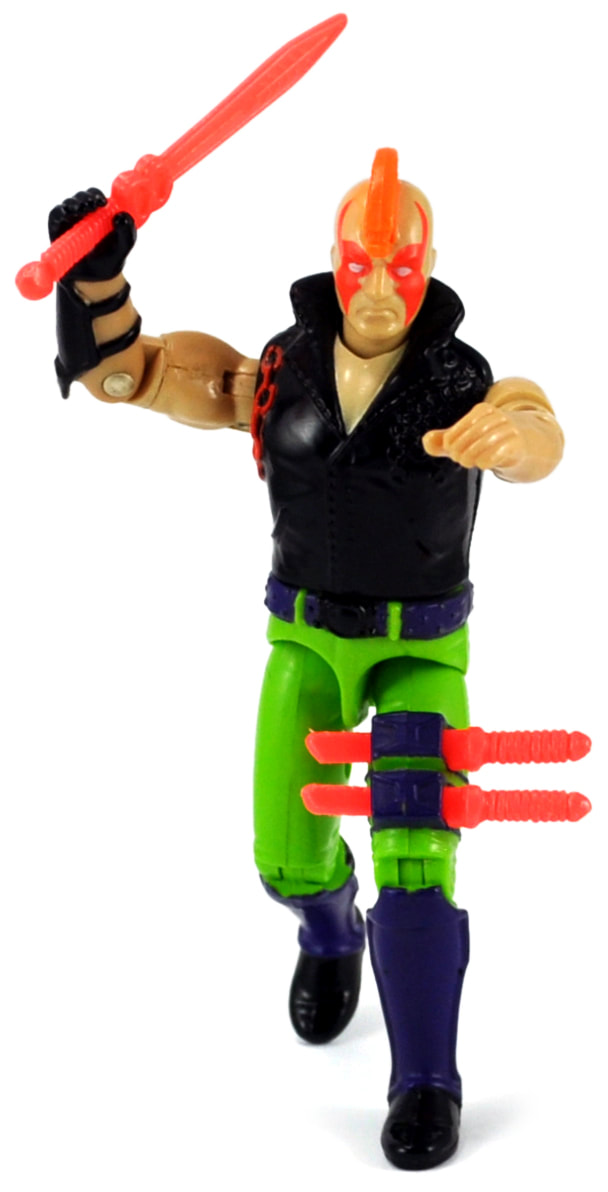 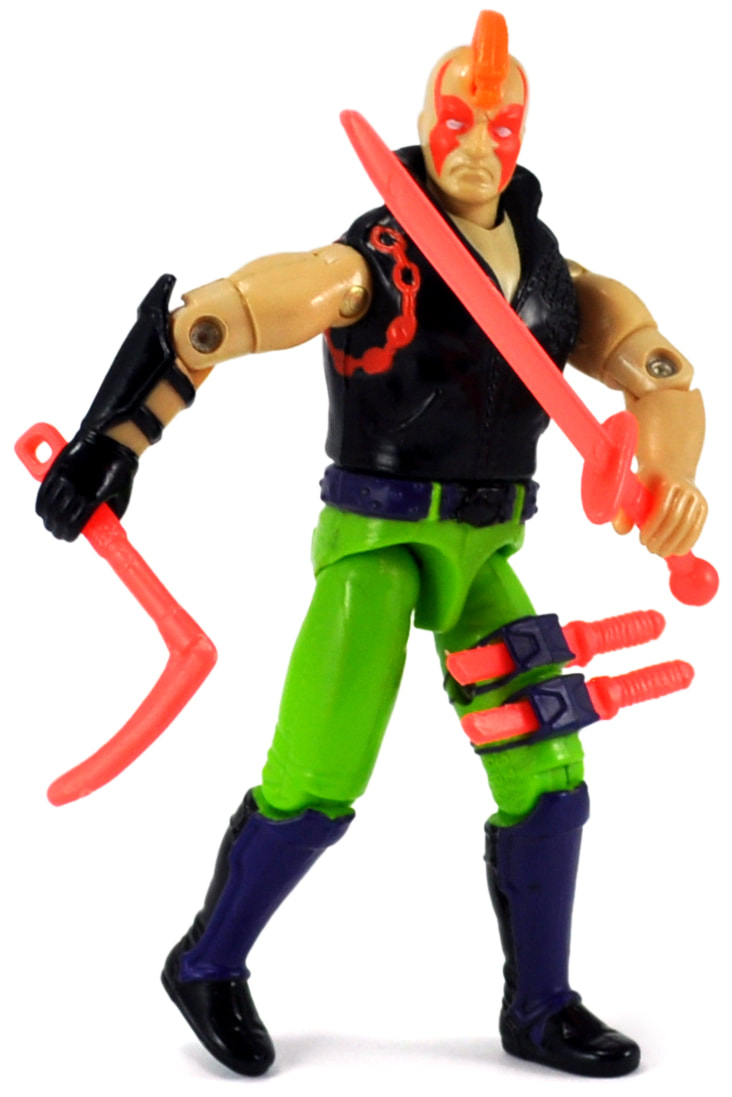 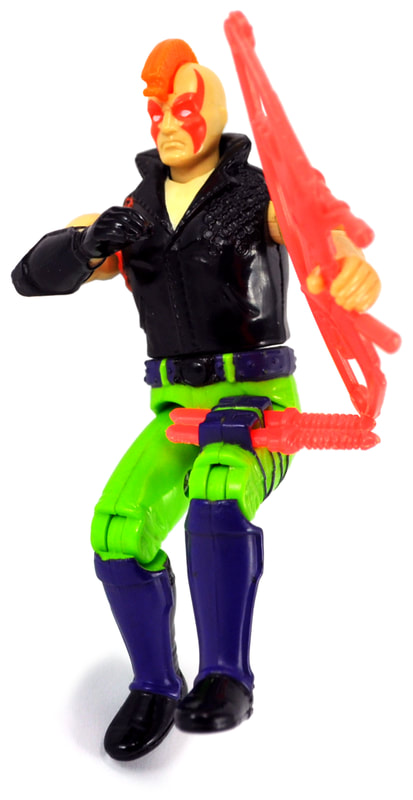 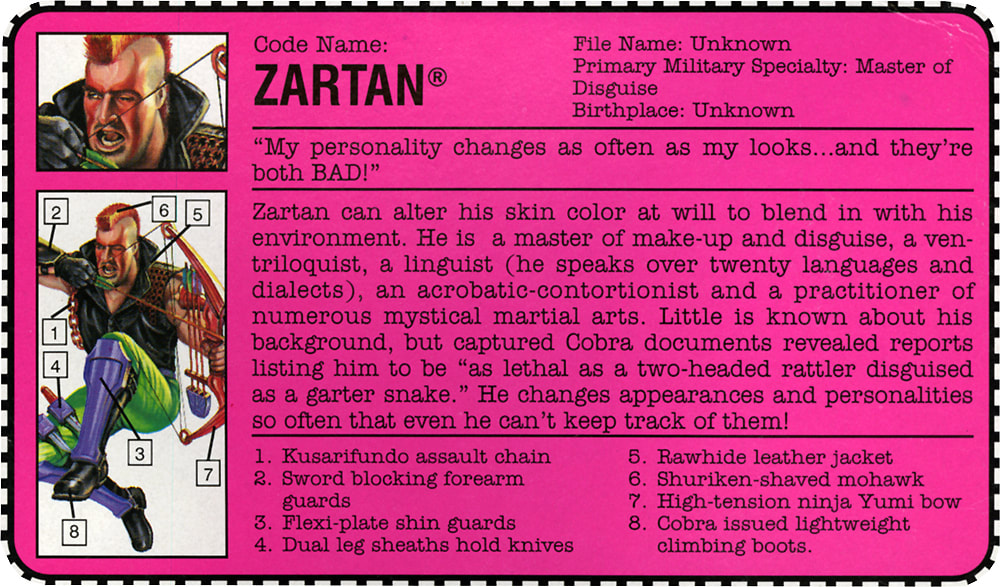