Predacon's black tree included two rifles, a pistol, a handgun, a knife, a machete and a figure stand. 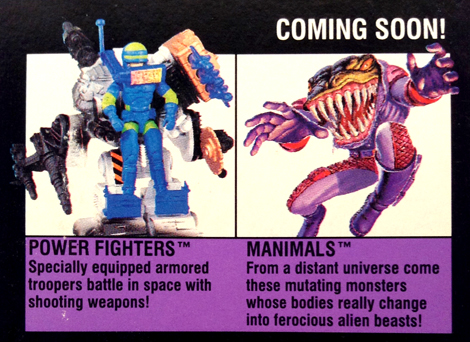