1993 Nitro-Viper: Detonator Driver
1993 Battle Corps Drivers and Pilots did not include figure stands. 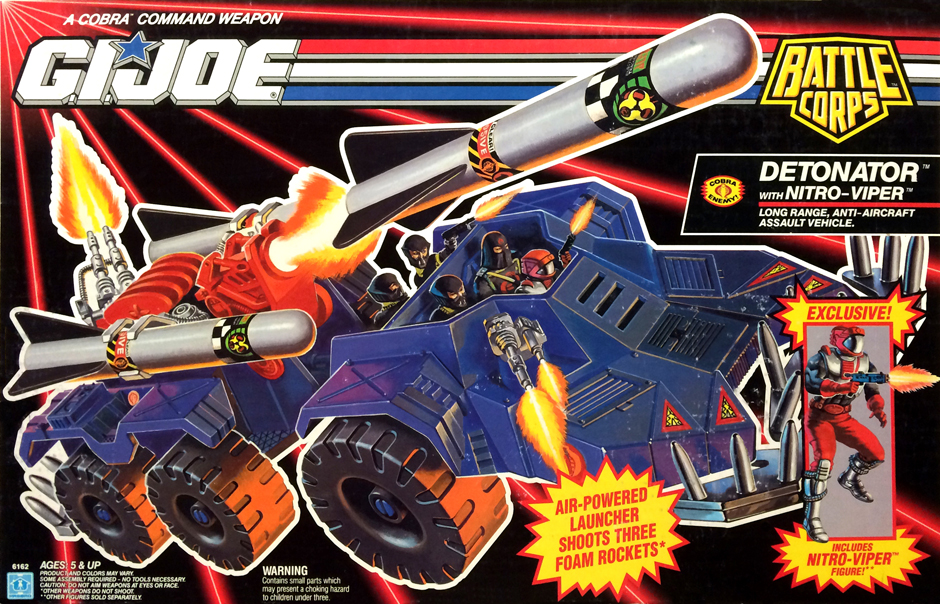 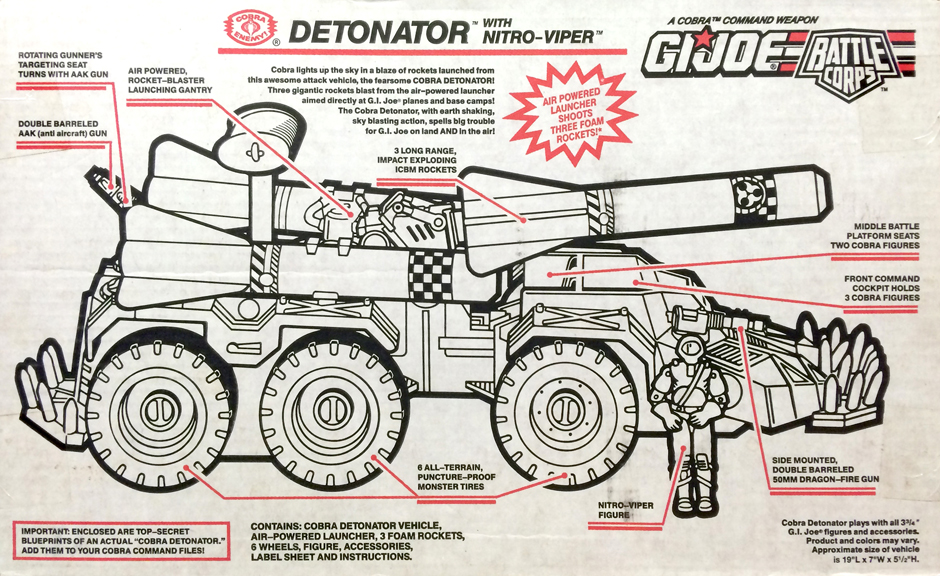 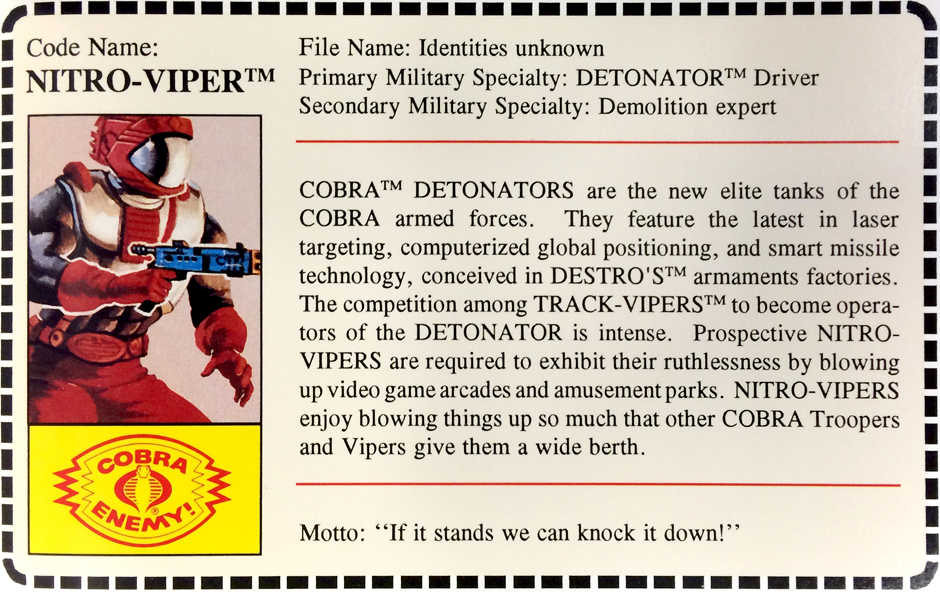 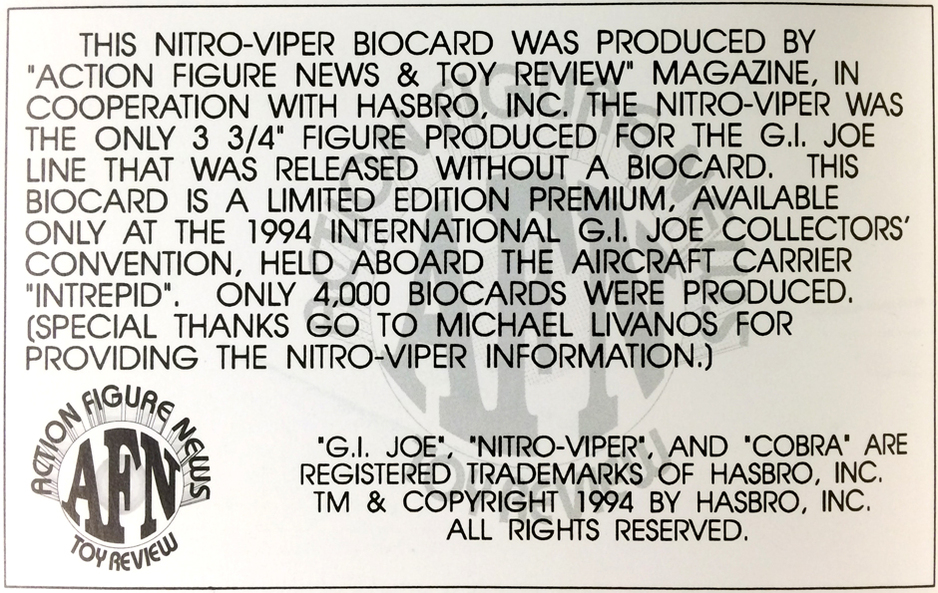