1989 Cobra H.I.S.S. II
The Cobra H.I.S.S. II sports the familiar rotating gun turret of the original H.I.S.S., but with a tri-barreled cannon upgrade and new pivoting side guns and missiles. The cockpit is expanded to fit two figures, and the sliding rear compartment holds up to four more figures!
NOTE: Although the box art showed Alley Viper and Frag-Viper manning the H.I.S.S., only Track Viper was included. 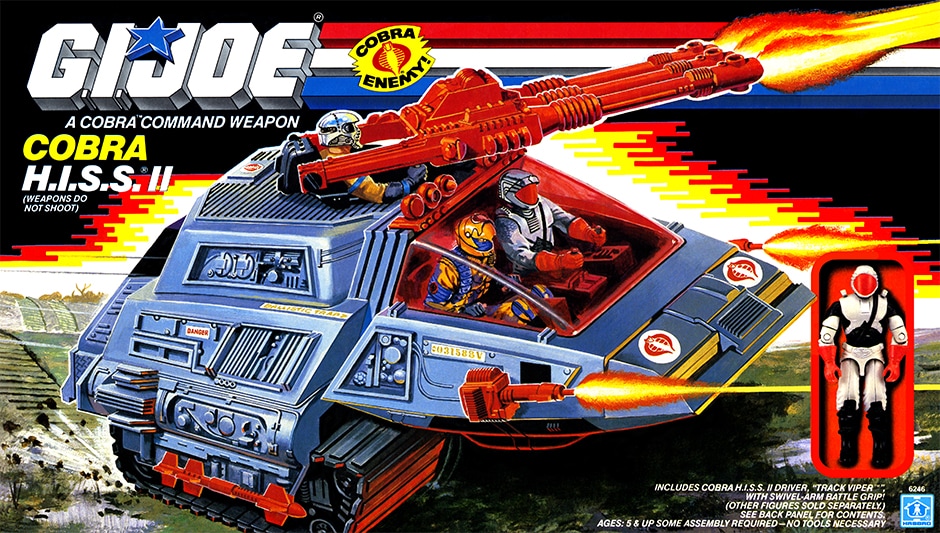 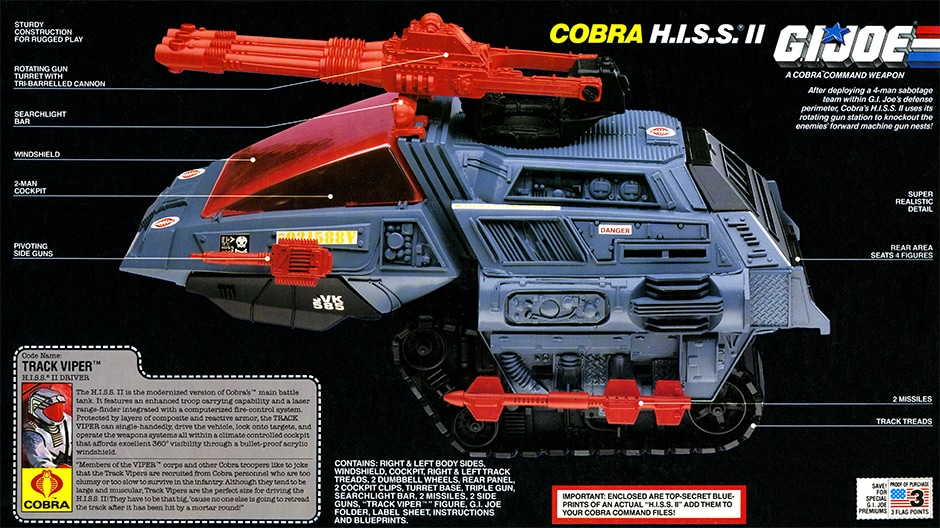 The Cobra H.I.S.S. II features several moving and removable parts, and the sculpt is incredibly detailed.
Roll over the images below to find out more, or click the images to enlarge them. 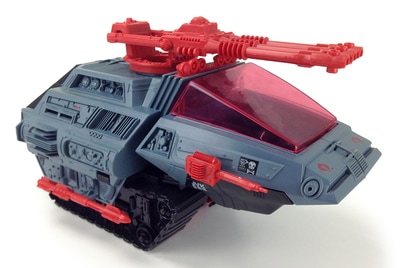 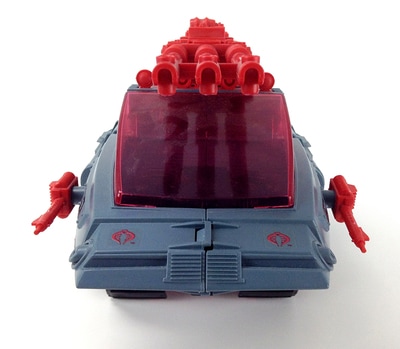 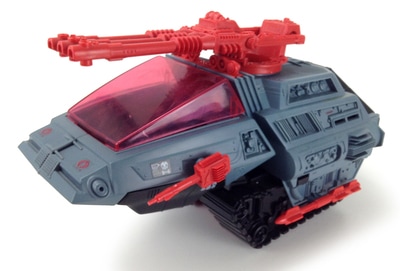 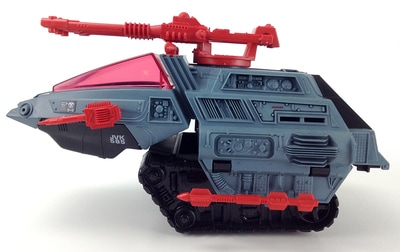 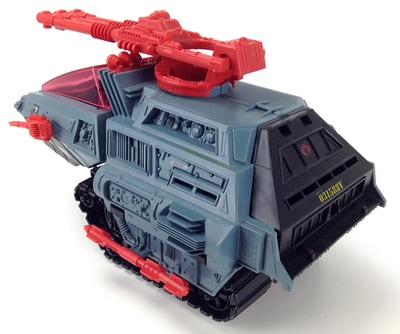 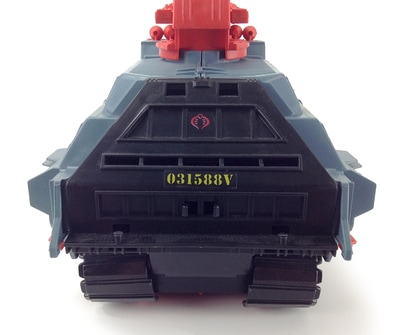 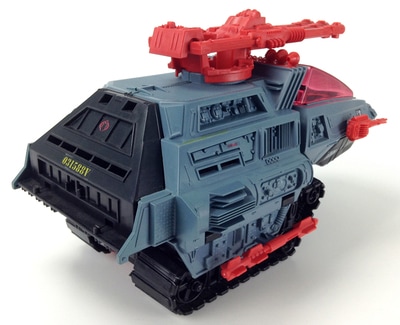 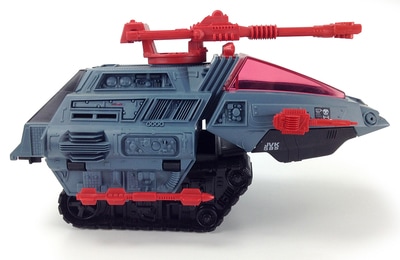 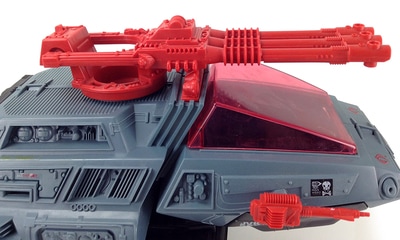 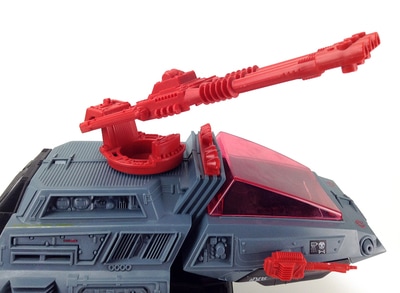 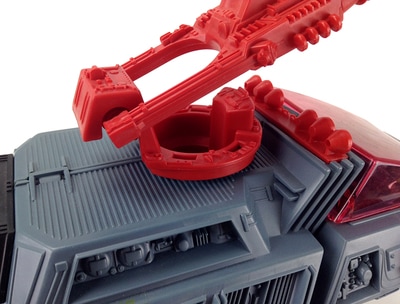 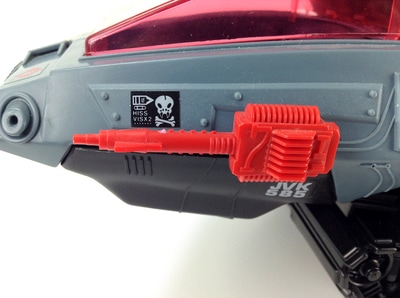 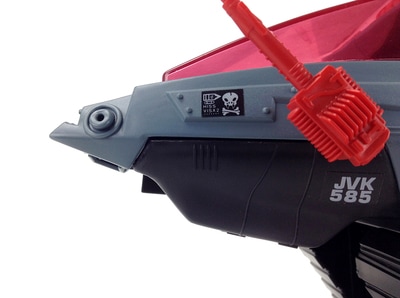 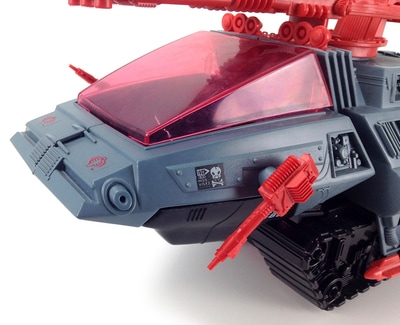 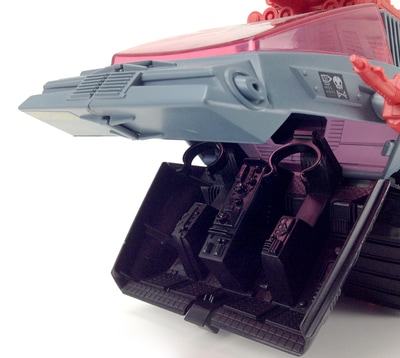 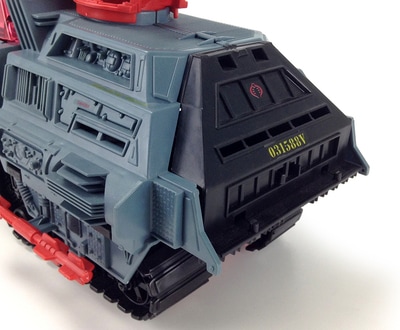 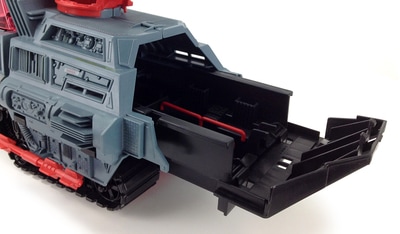 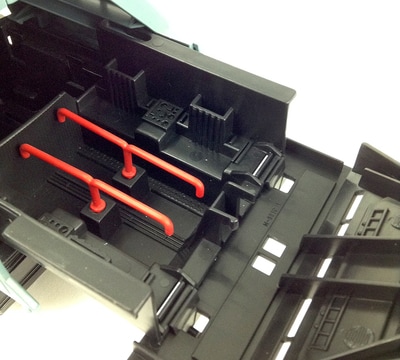 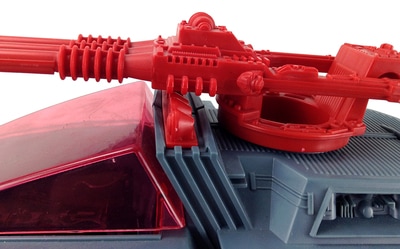 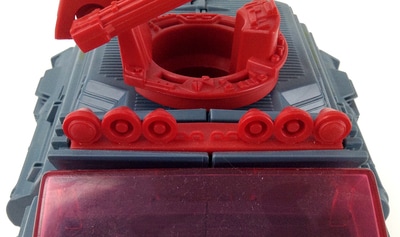 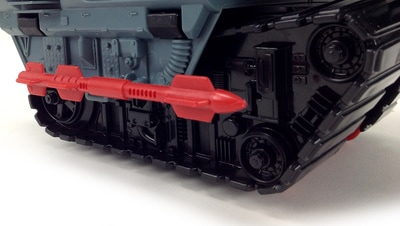 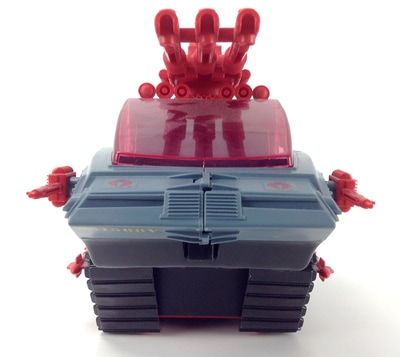 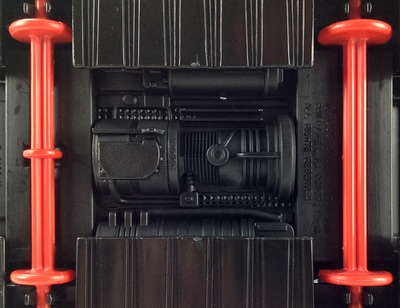 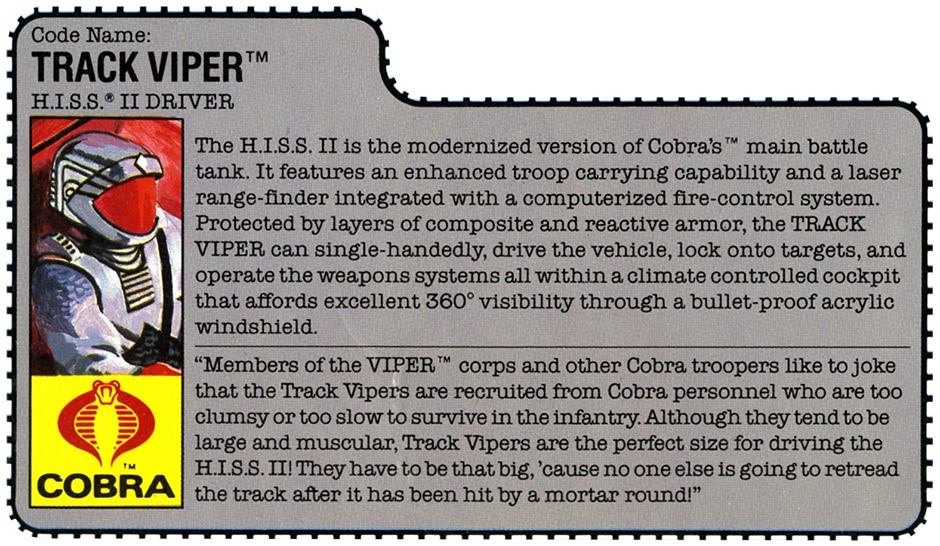 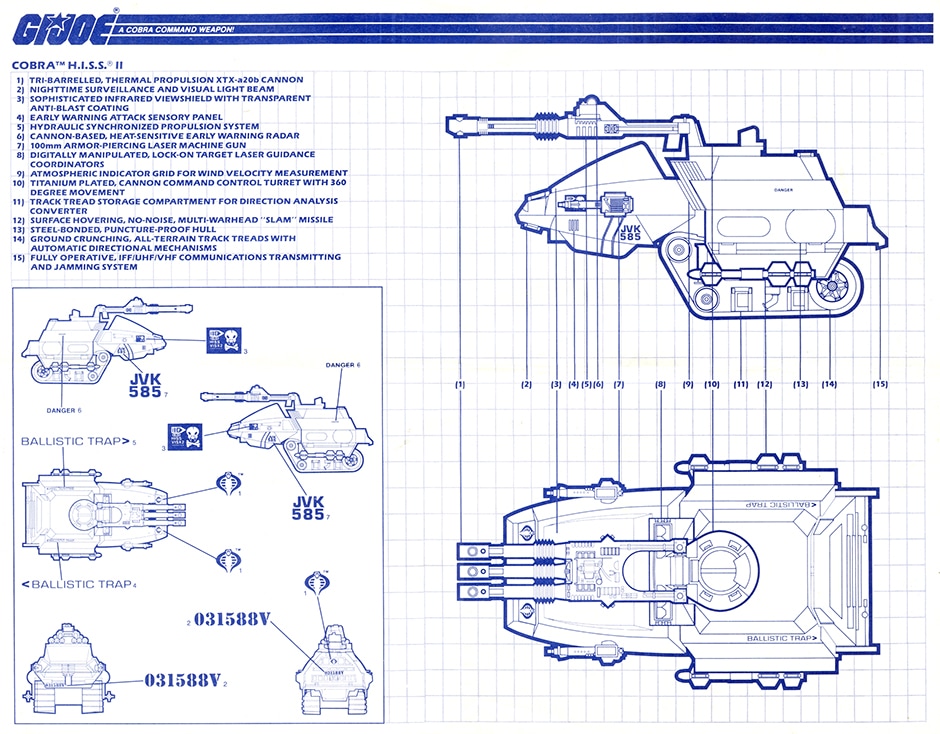 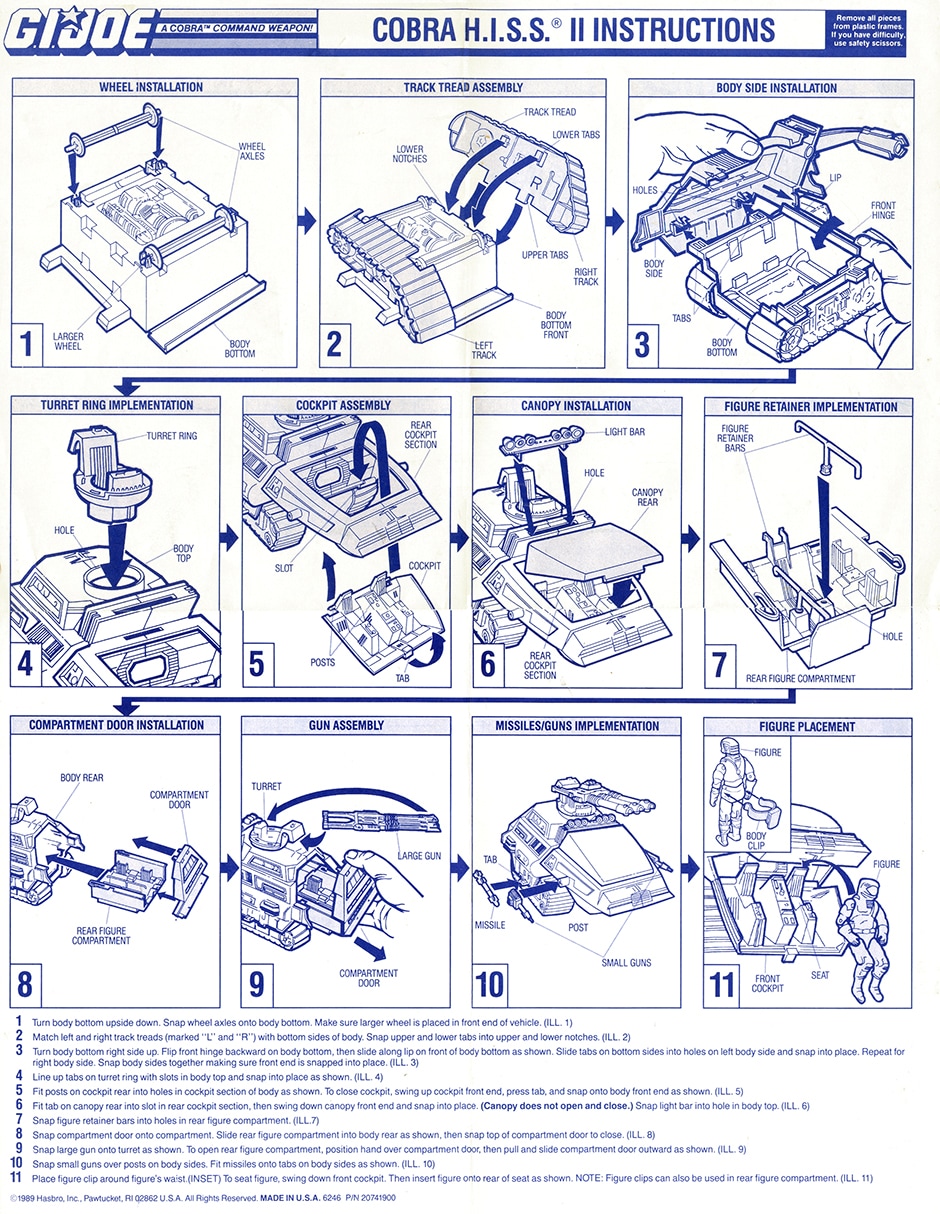