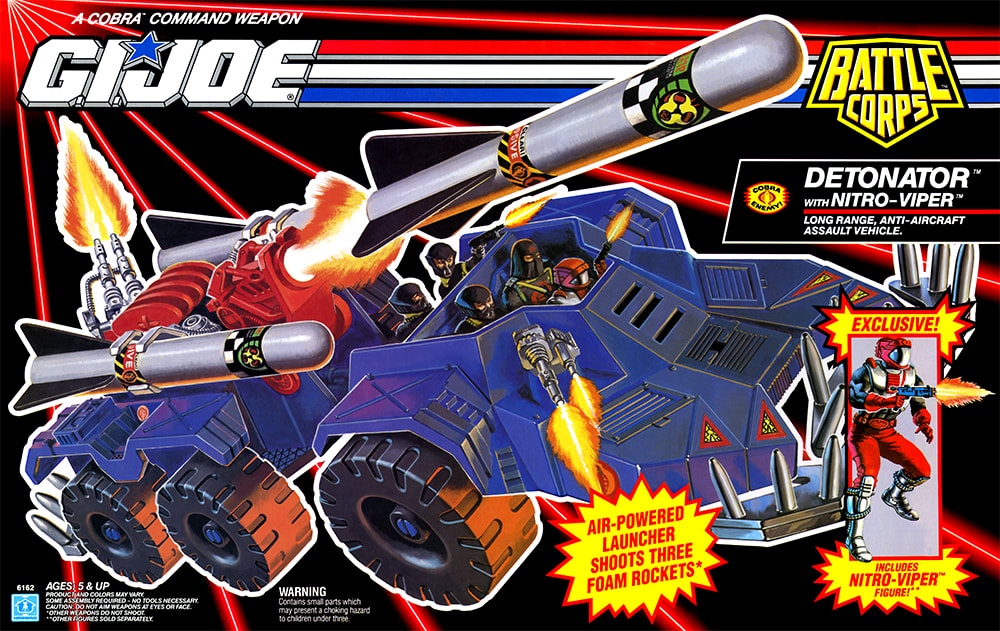 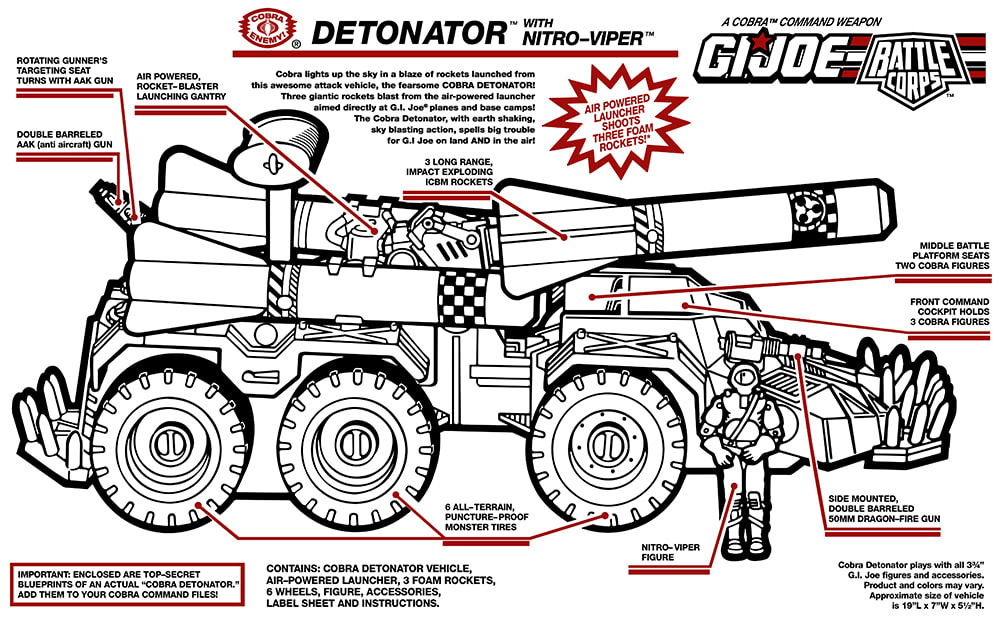 Action feature image gallery coming soon!
Nitro-Viper was the only character from the "A Real American Hero" line released without a filecard. GI Joe super-fan Michael Livanos created a Nitro-Viper filecard that was sanctioned by Hasbro and released in the 1994 "Action Figure News & Toy Review" magazine. 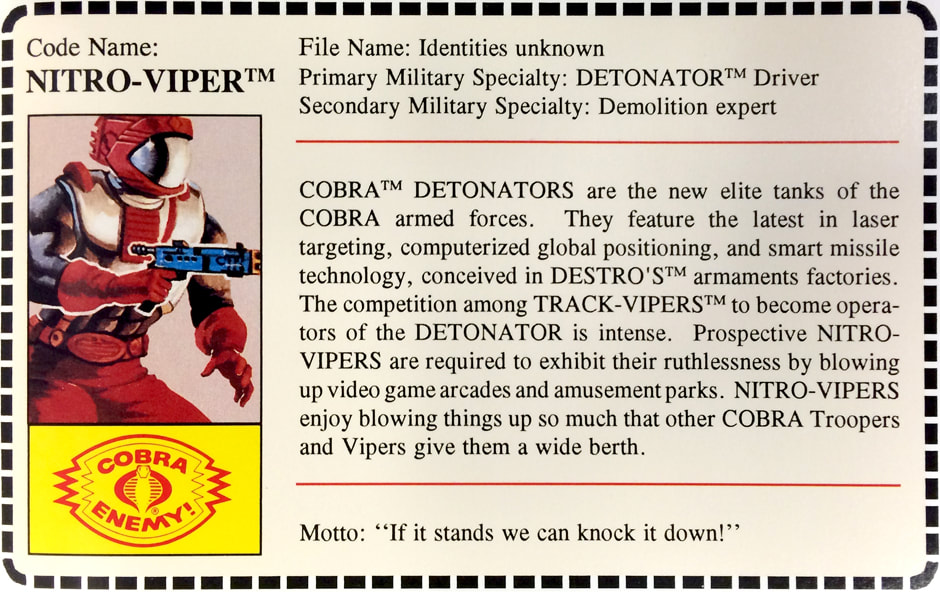 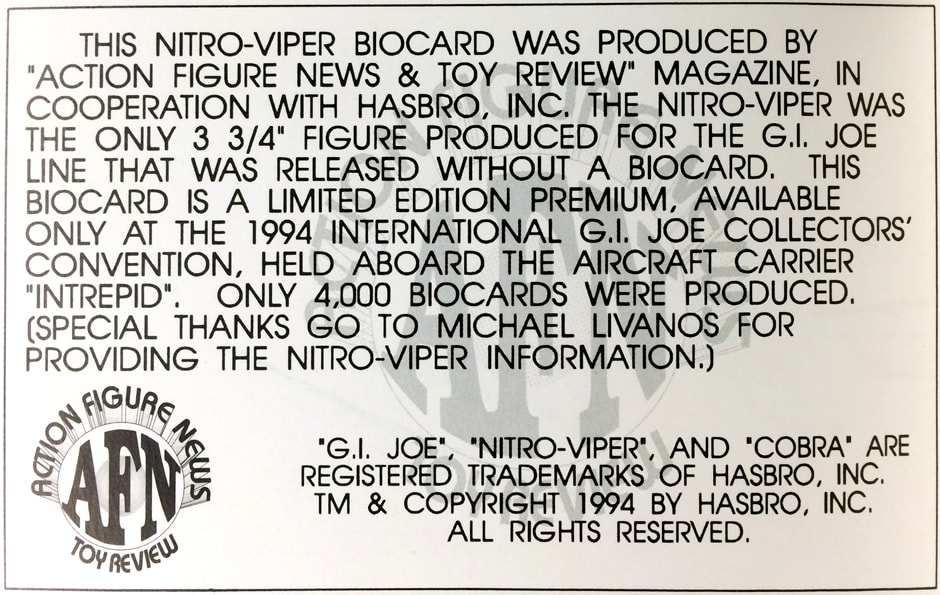 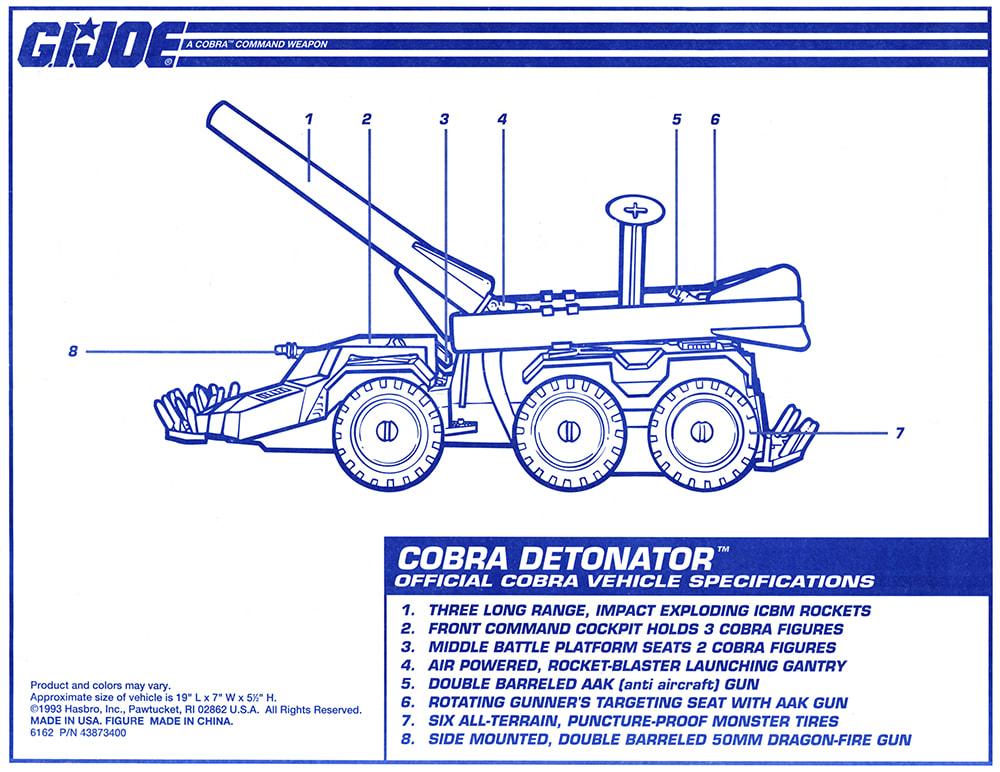 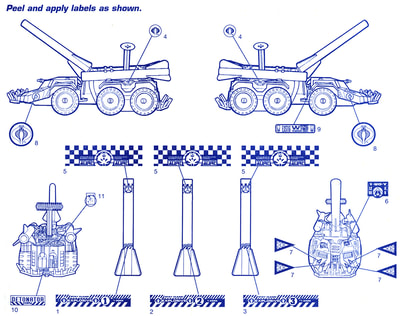 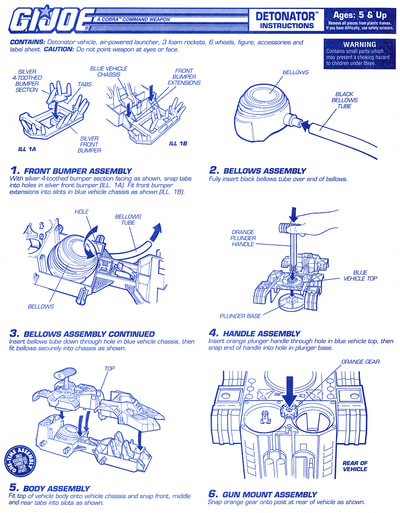 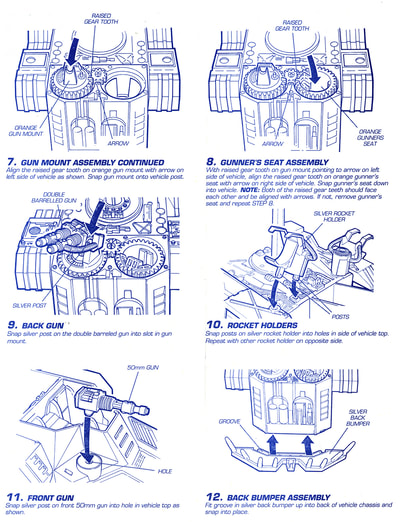 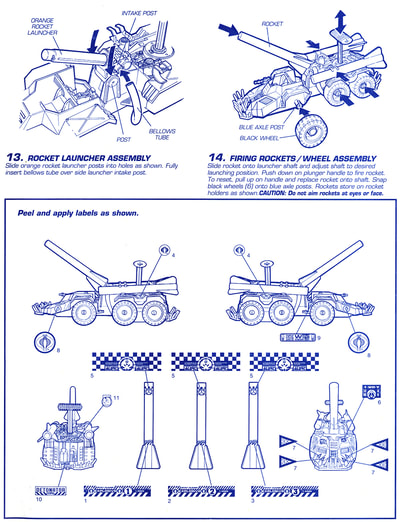 Instructions page 3
To our knowledge, there was not a Cobra Detonator TV commercial. Check out the awesome 60 second 1993 overview TV commercial below.
A special thank you to Chad Hucal and Jeff Jones for additional image editing and to Ben Thomas for crafting captions.