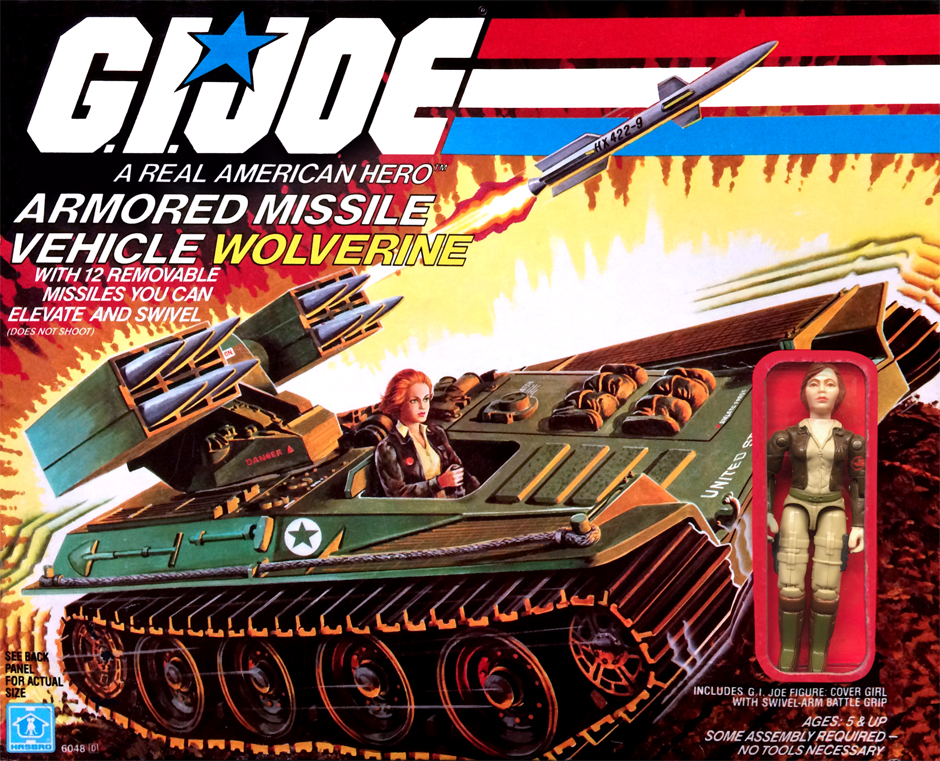 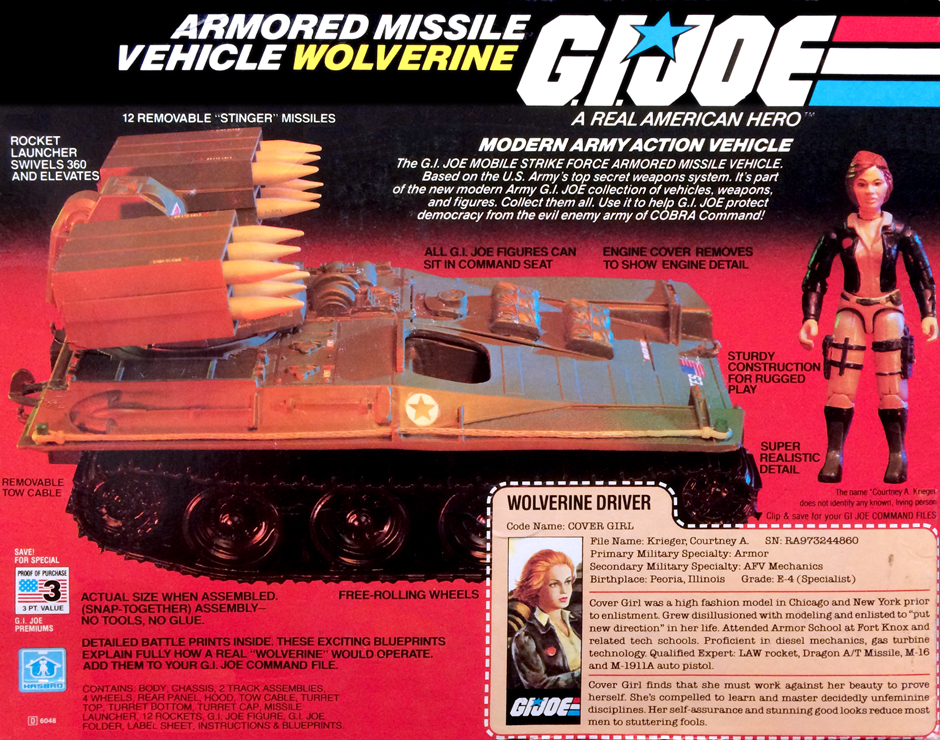 ​The Wolverine features several moving parts and removable parts, and the sculpt is nicely detailed.
Roll over the images below to find out more, or click the images to enlarge them. Photos courtesy of Chad Hucal. 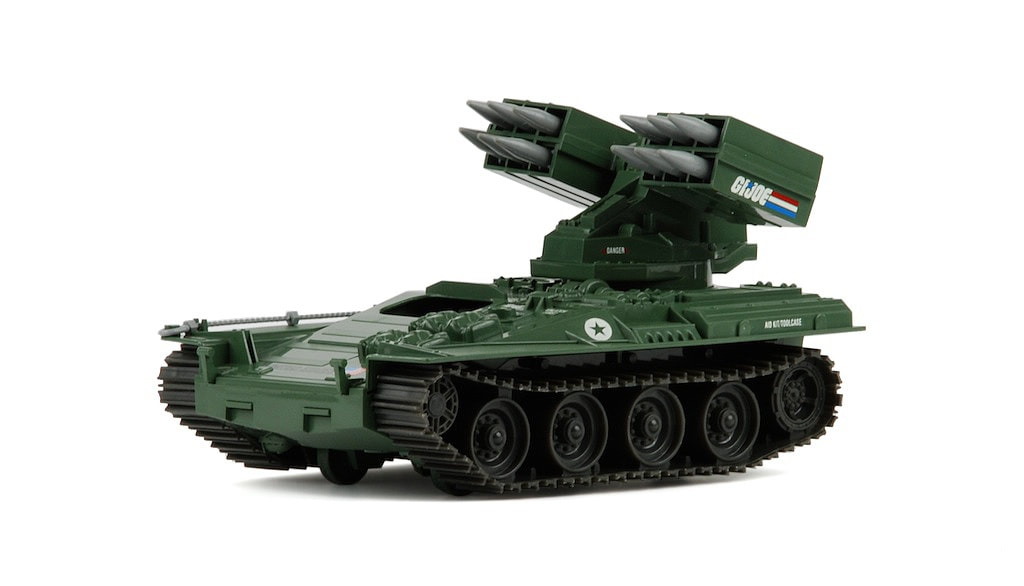 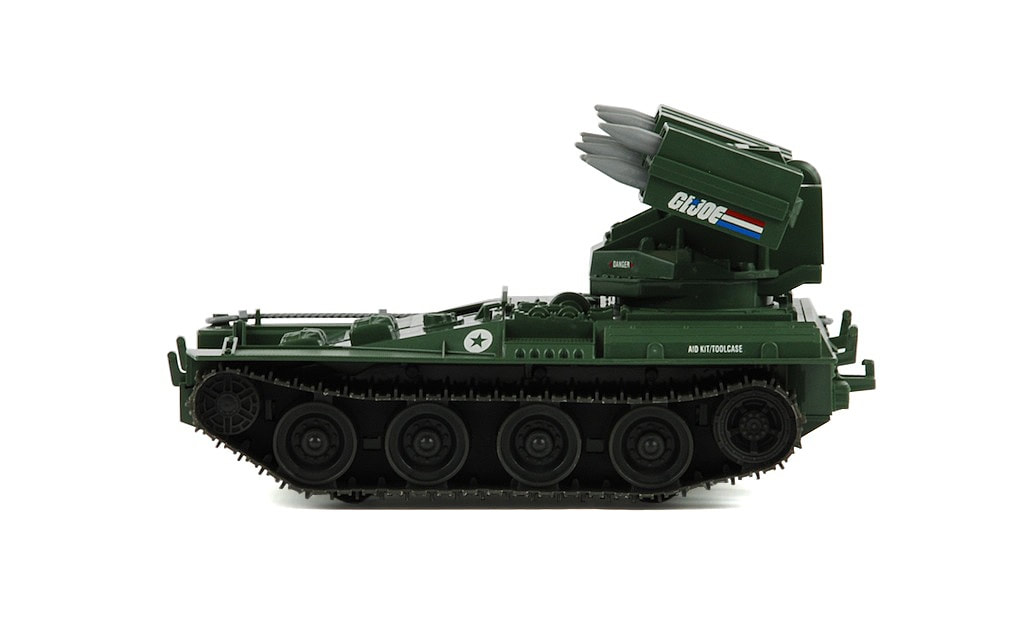 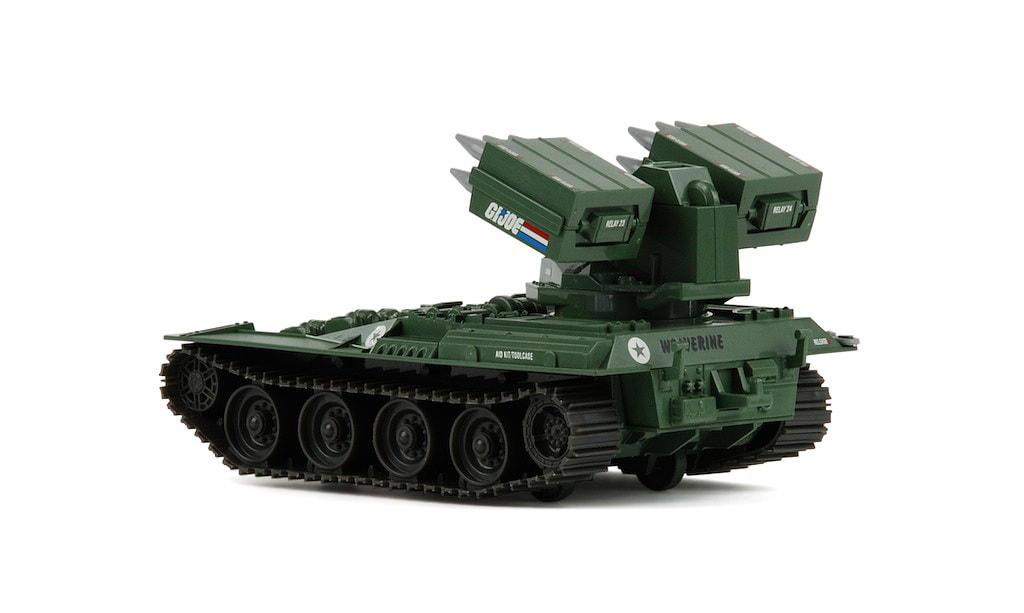 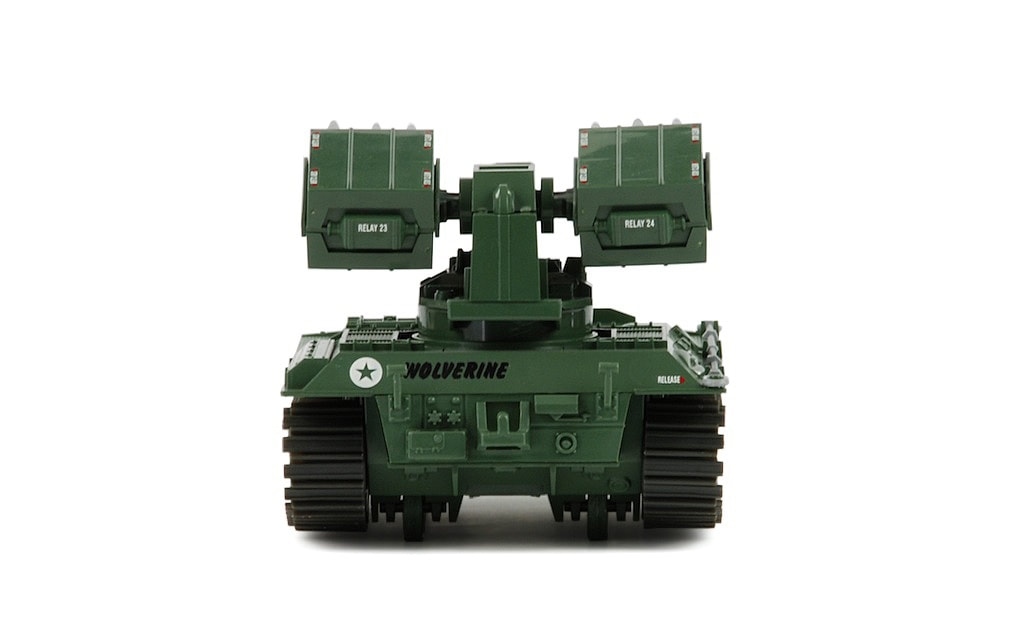 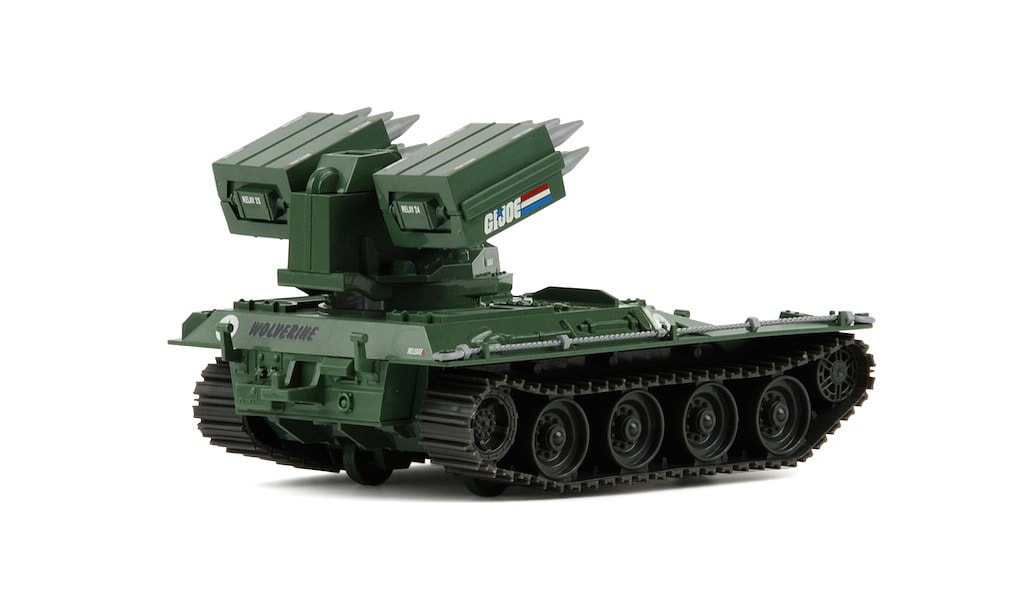 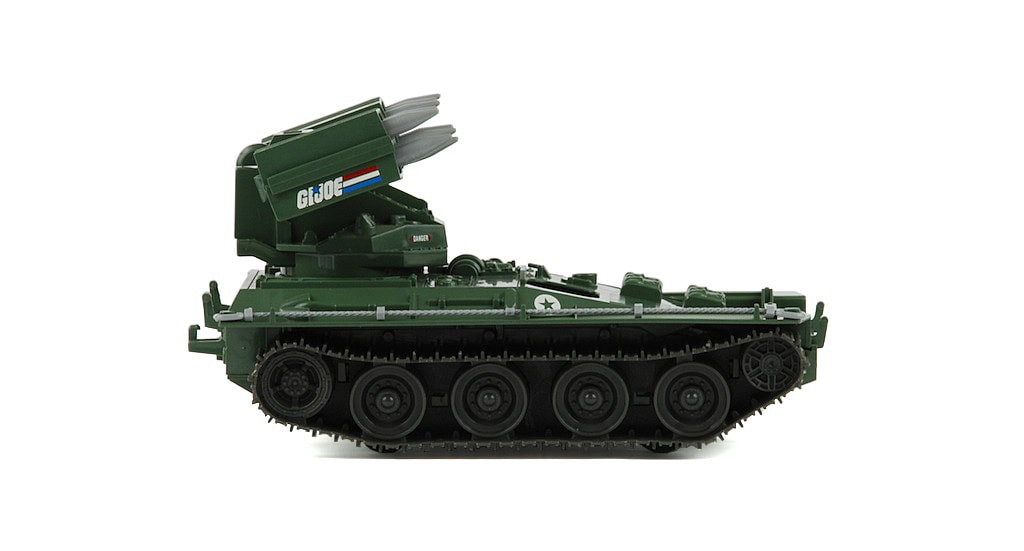 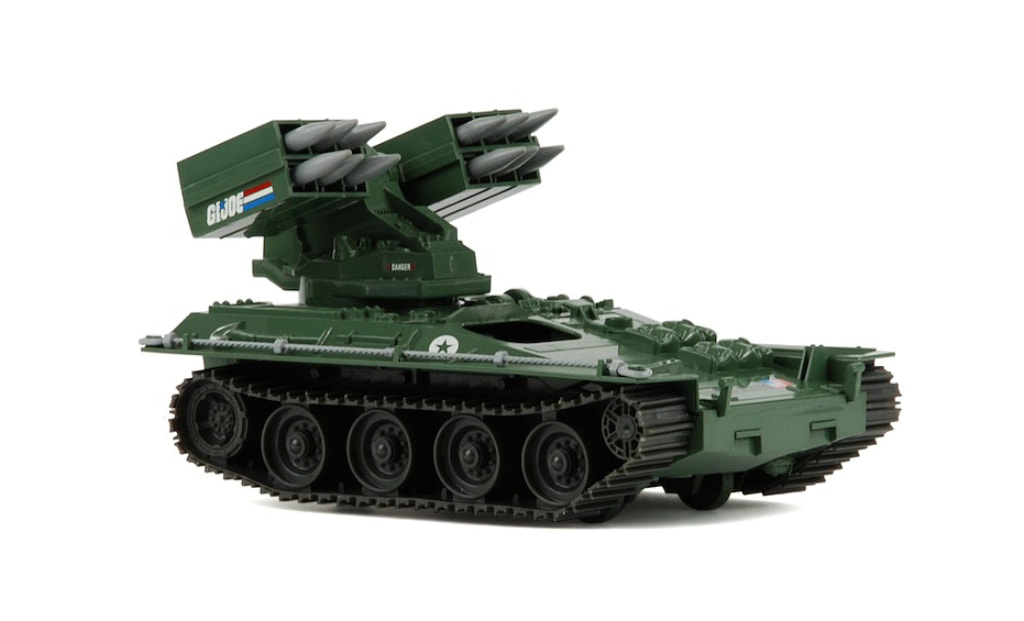 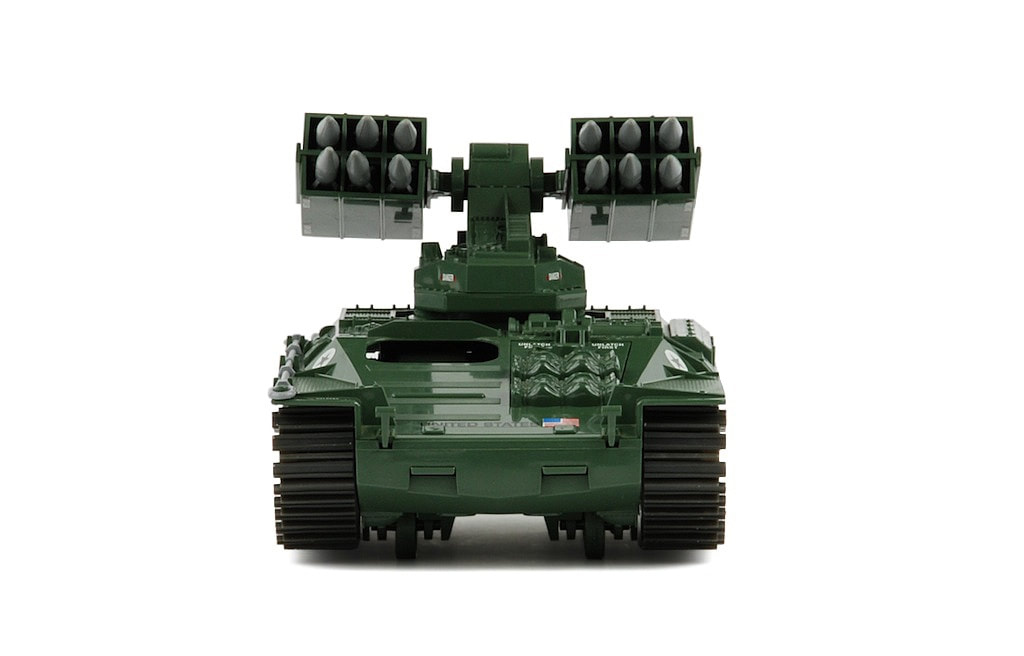 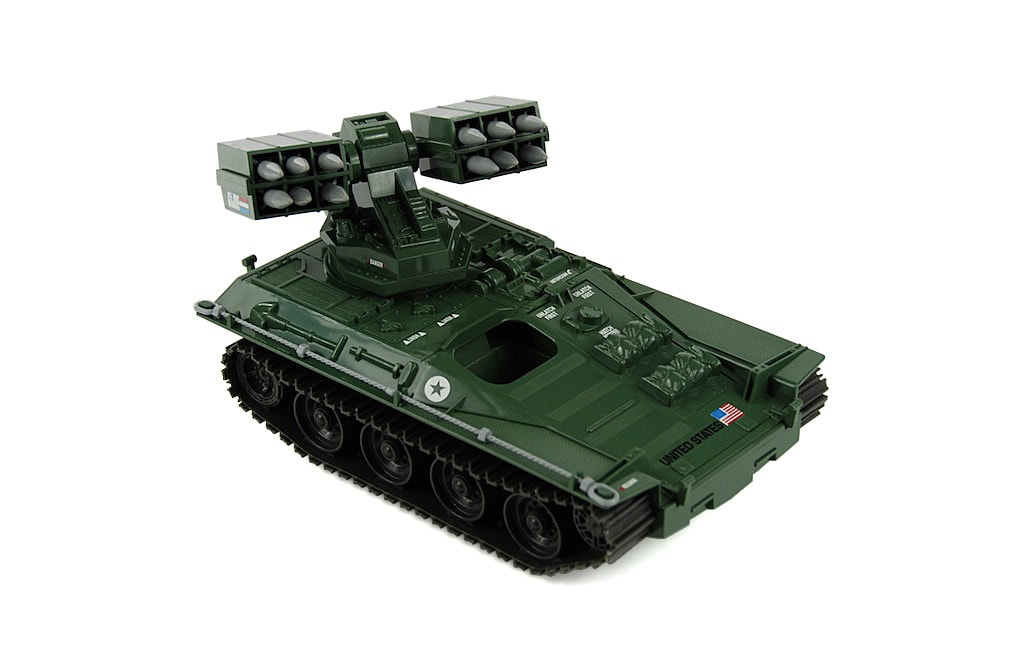 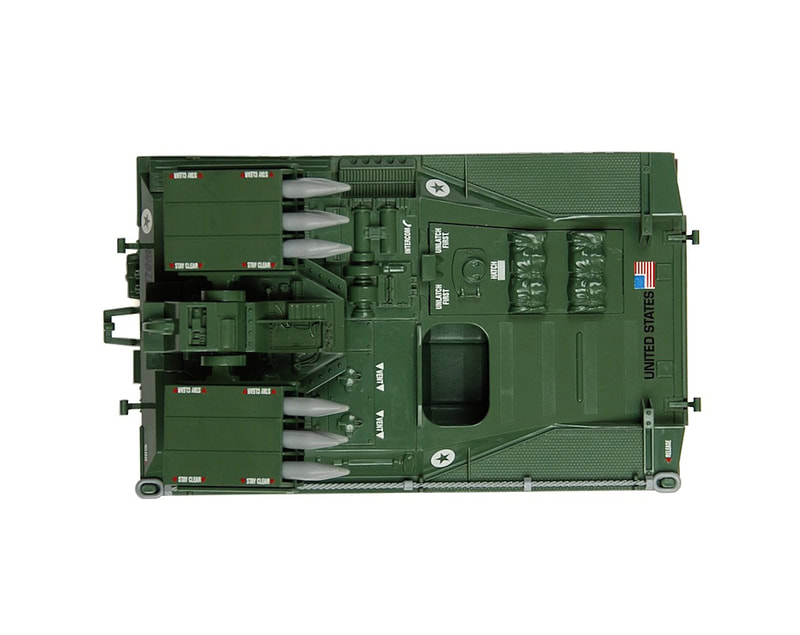 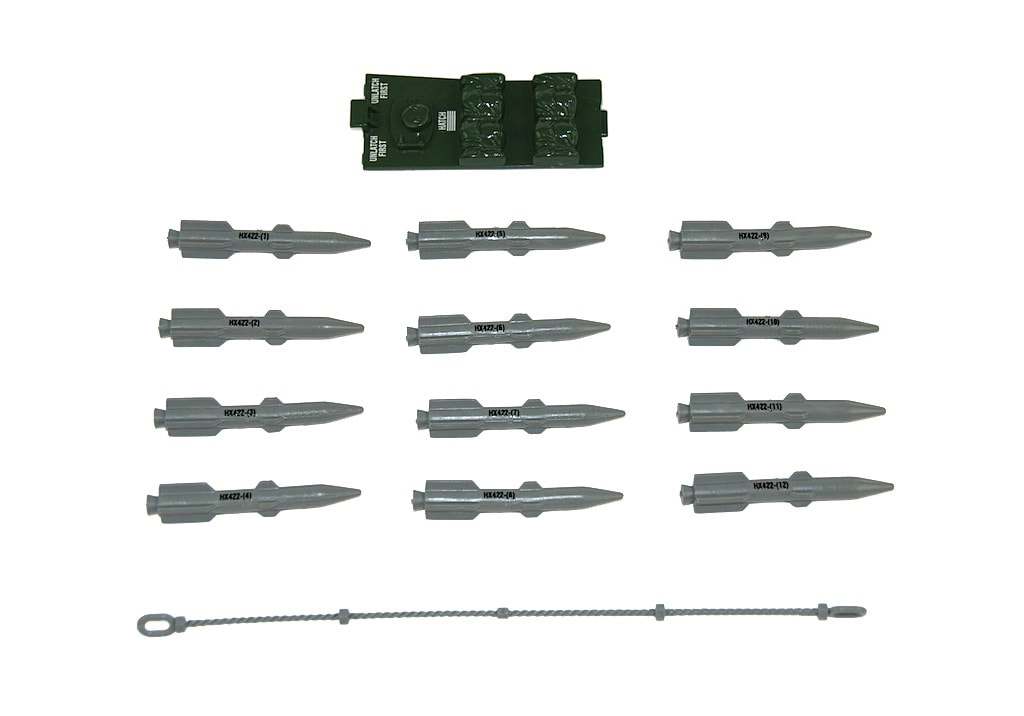 In 1989, Hasbro used the Wolverine body to create the Lynx. All three Slaughter’s Marauders tanks were mash-ups, utilizing new parts and parts from previous vehicles. The Lynx borrows its cannon from the 1985 Mauler and its body from the 1983 Wolverine, and features an all new cannon housing. 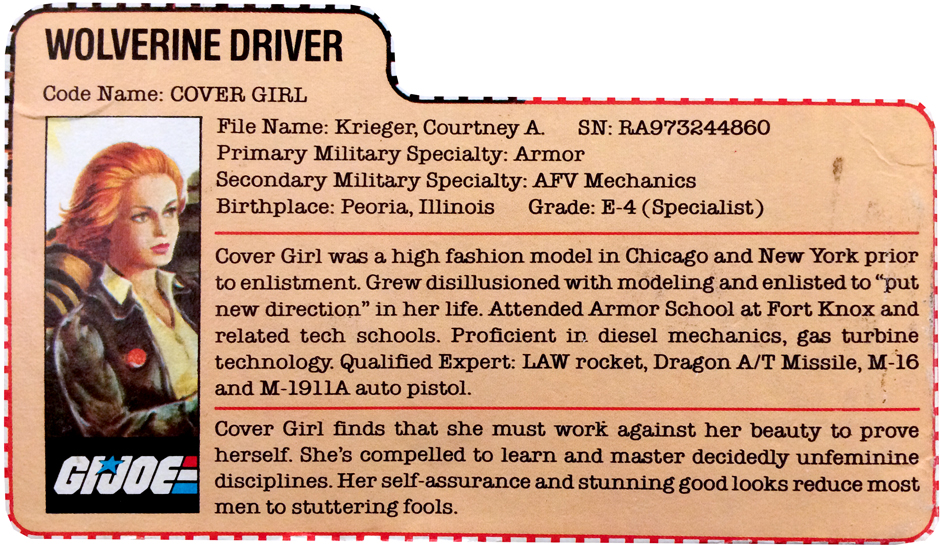 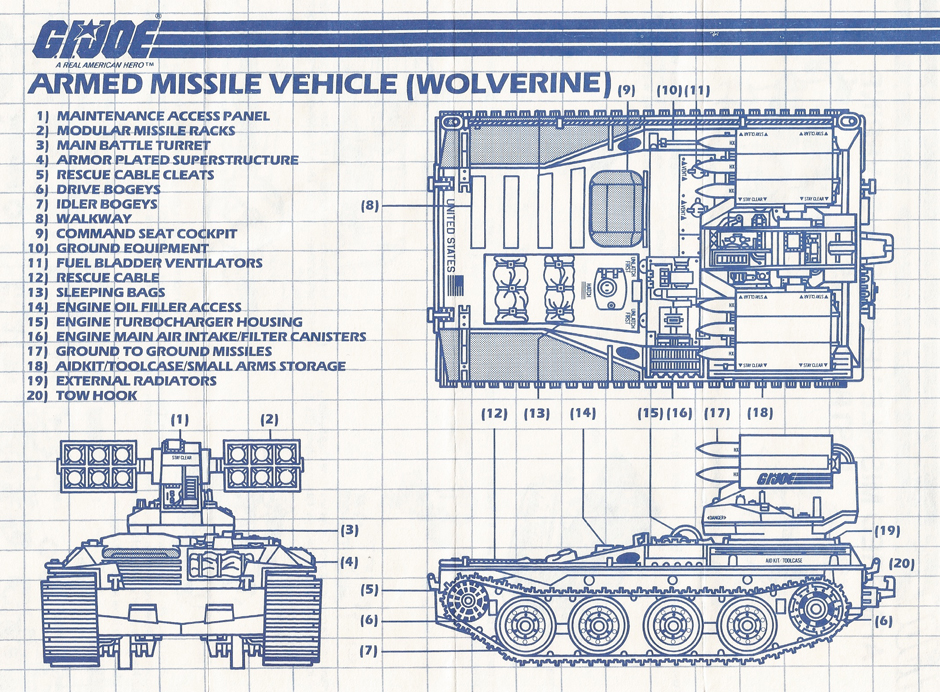 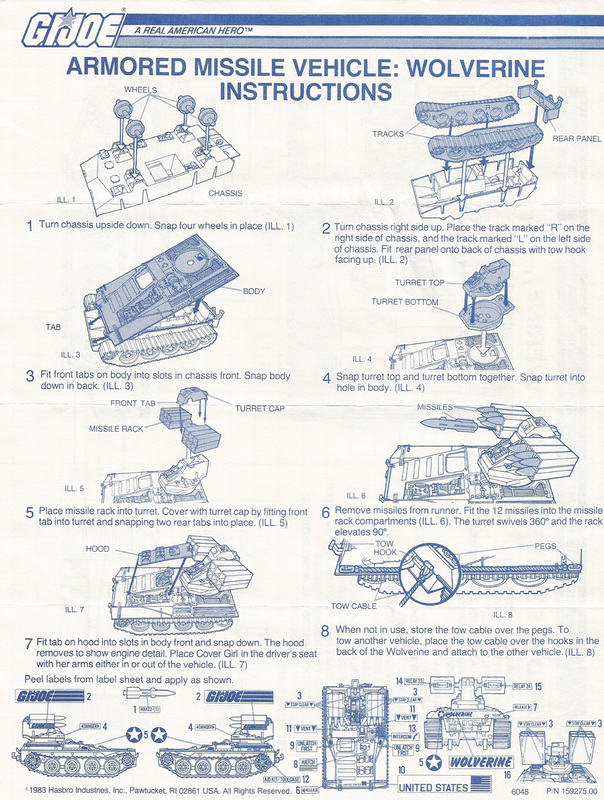