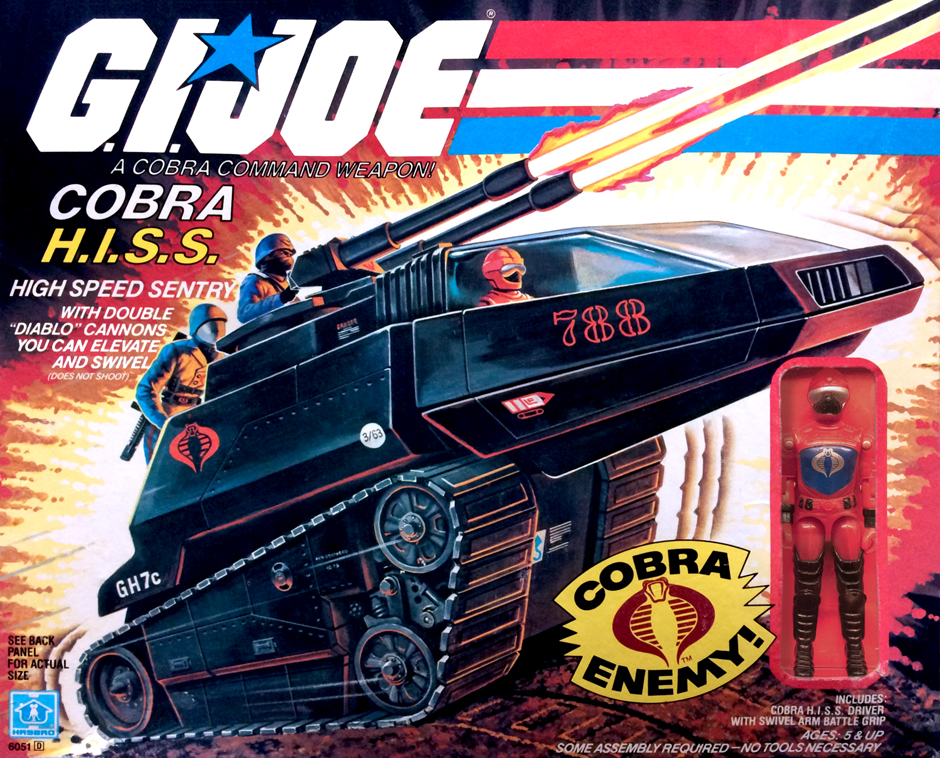 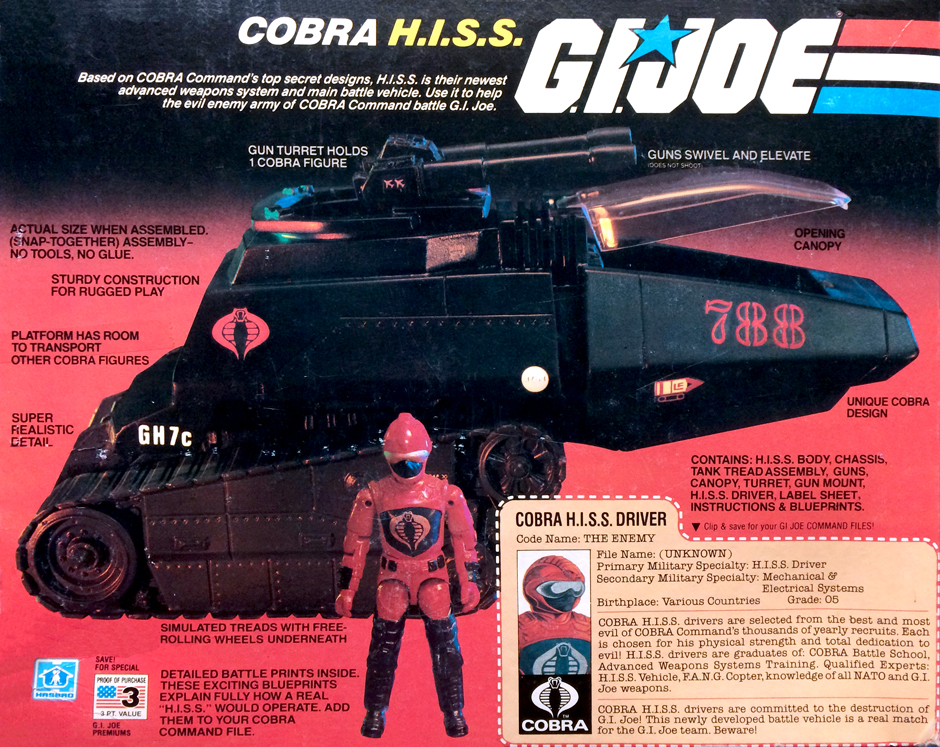 ​The Cobra H.I.S.S. features several moving parts and removable parts, and the sculpt is nicely detailed.
Roll over the images below to find out more, or click the images to enlarge them. Photos courtesy of Chad Hucal. 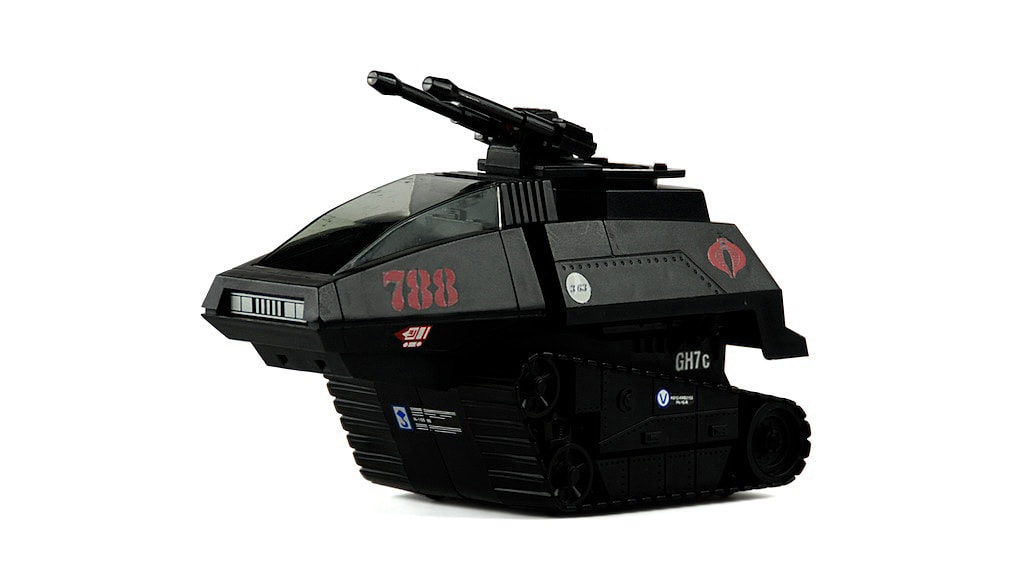 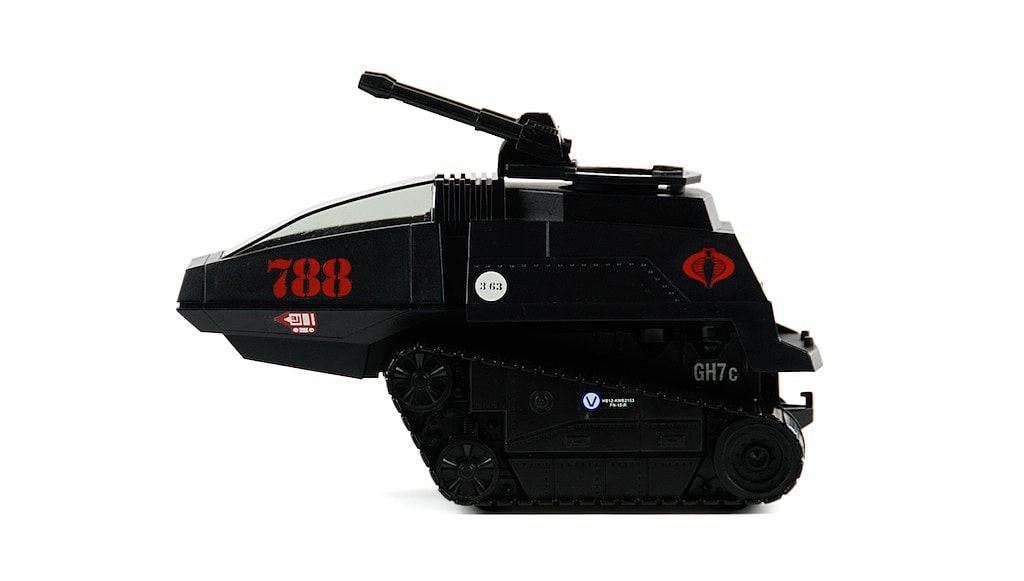 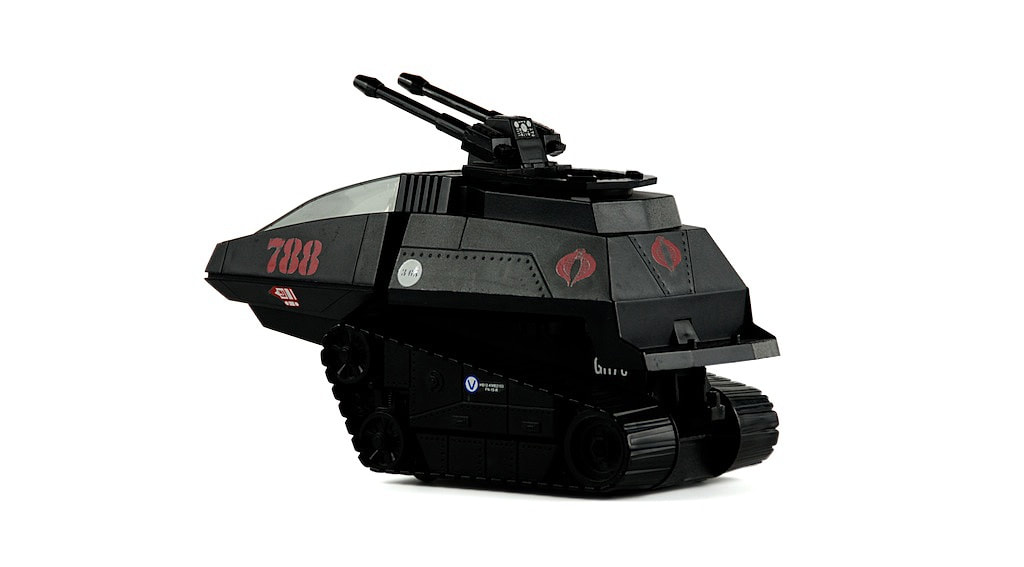 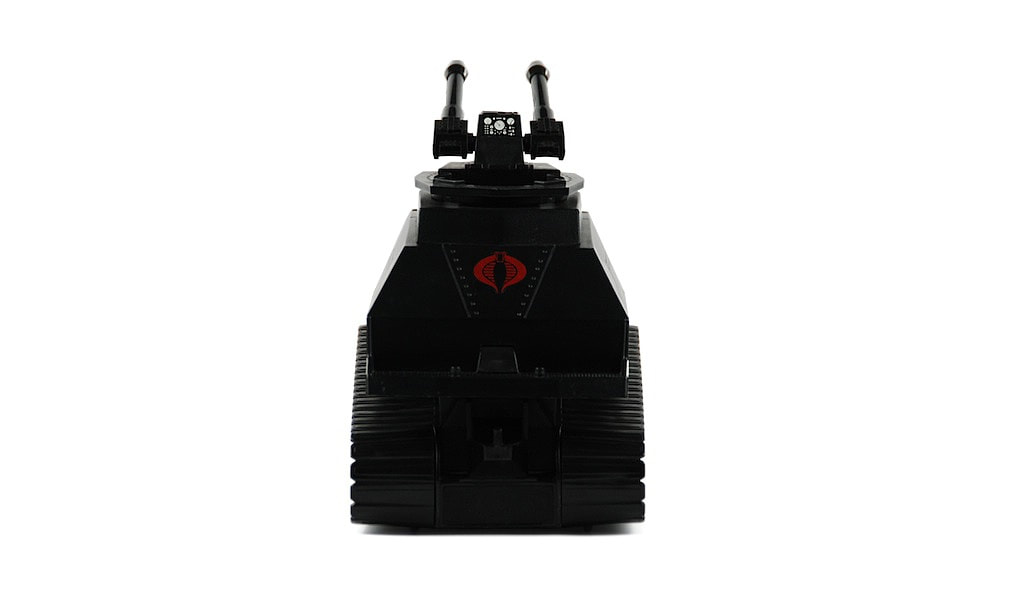 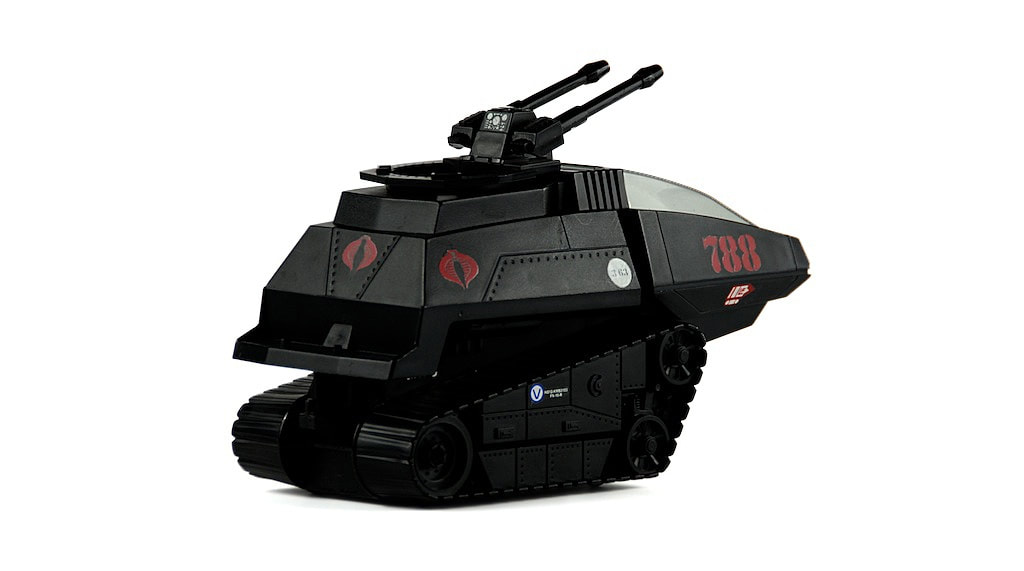 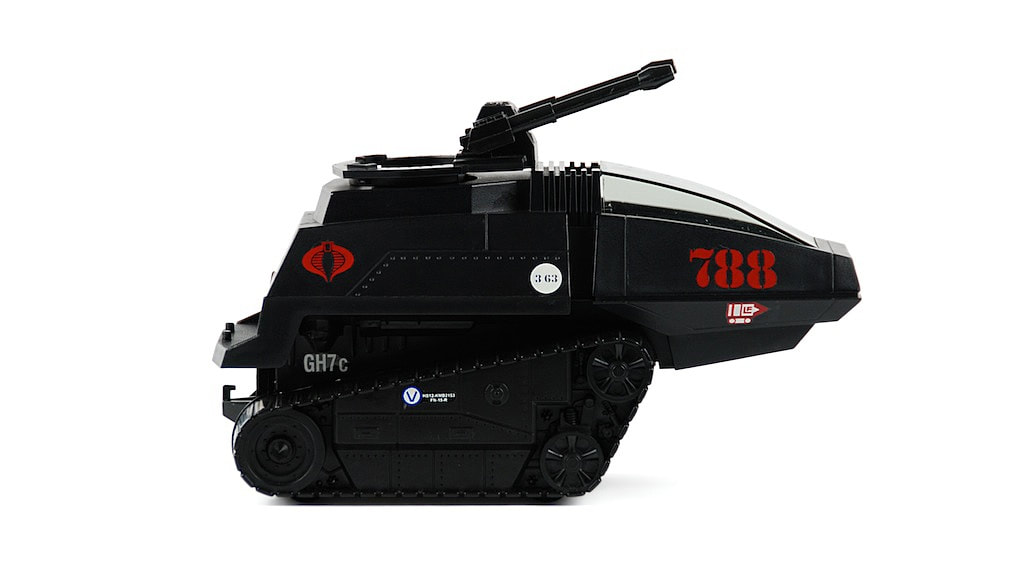 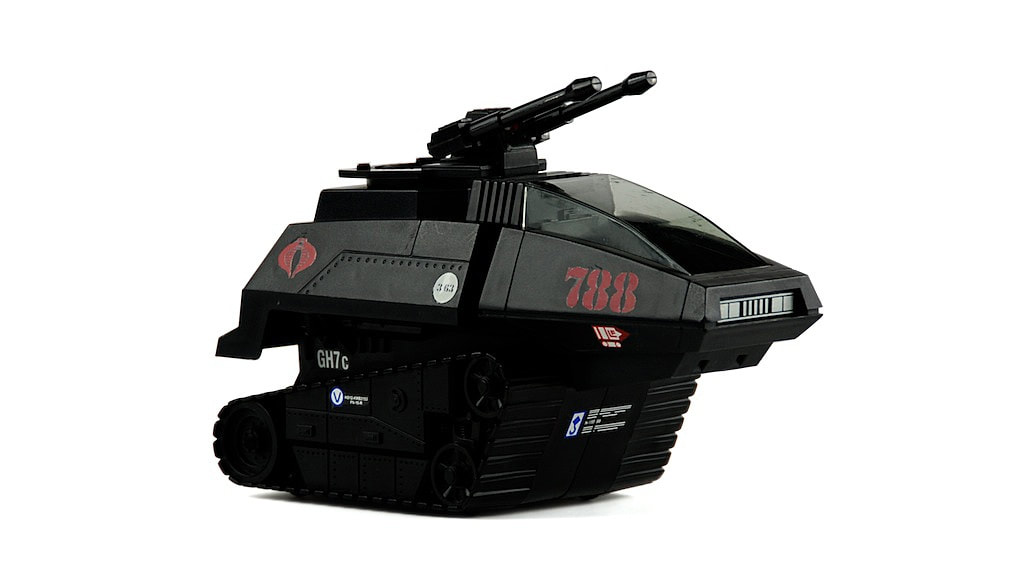 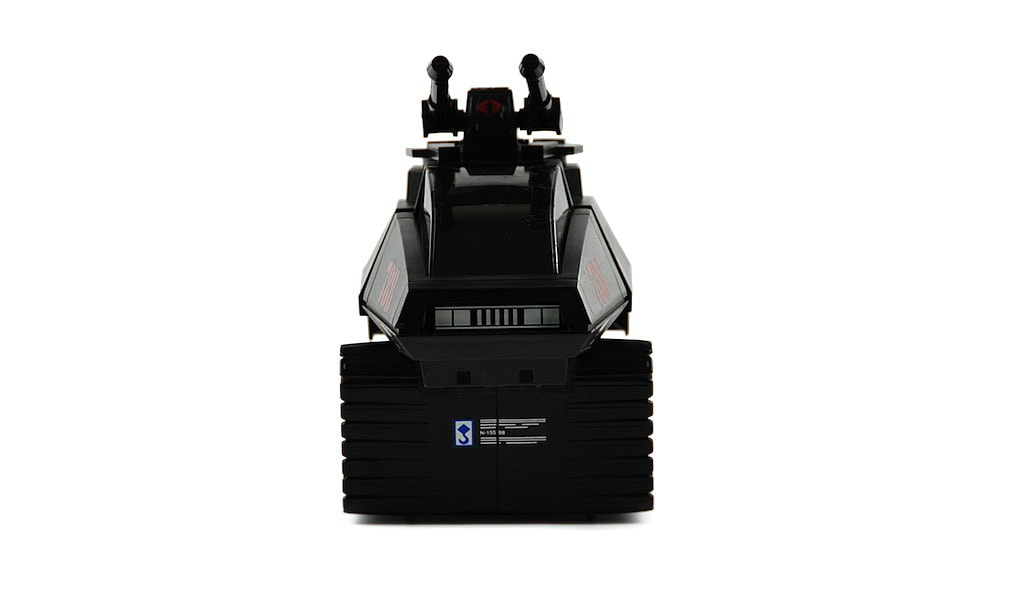 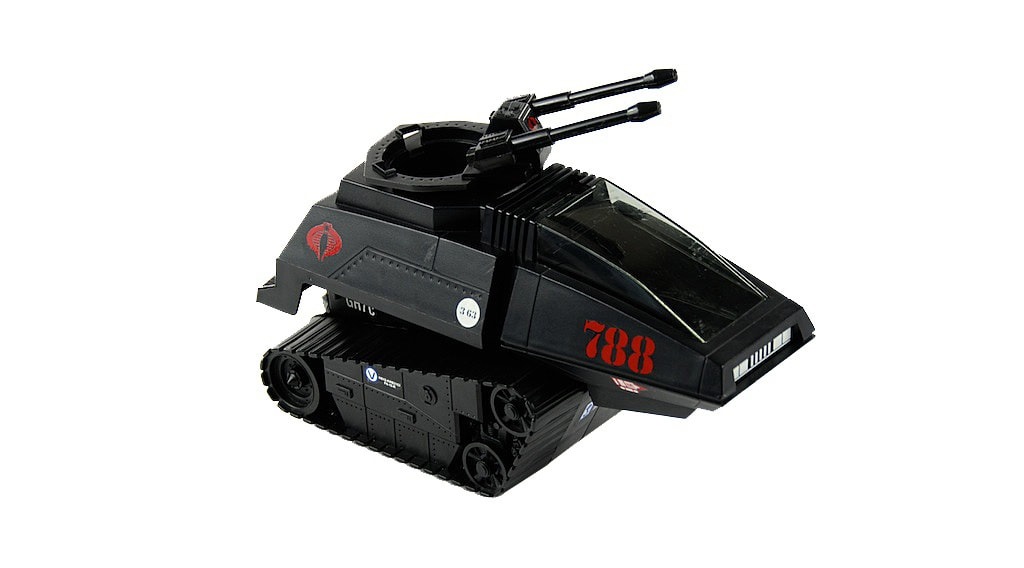 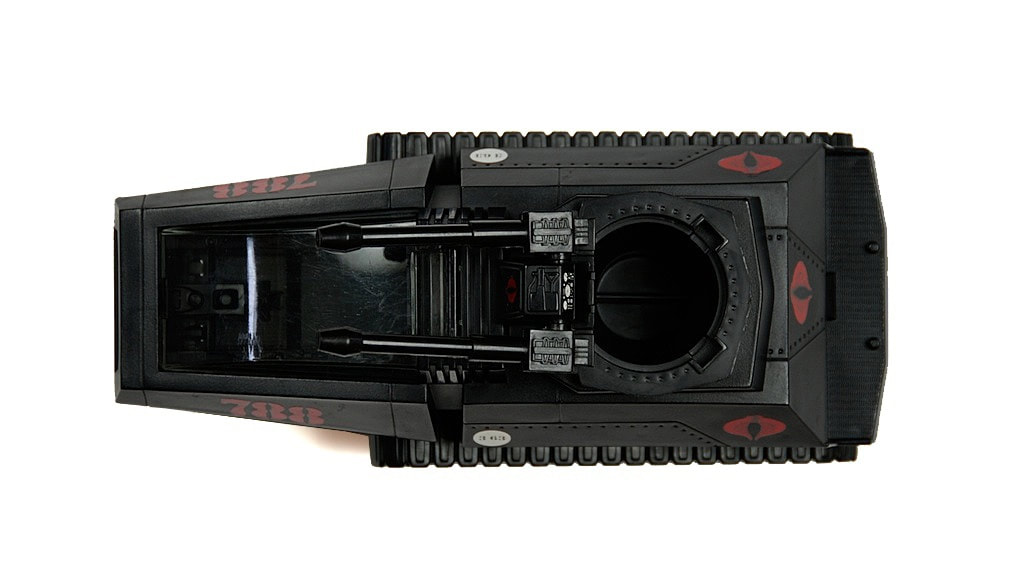 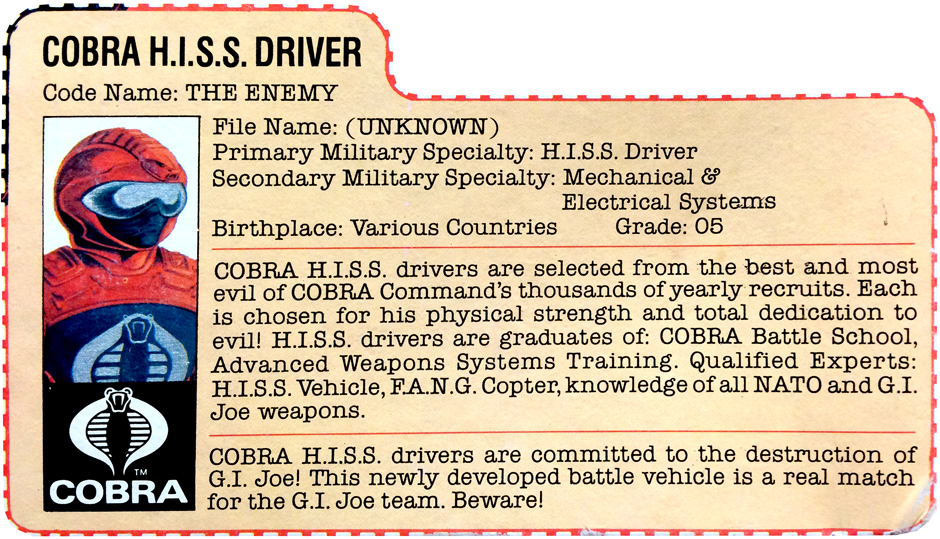 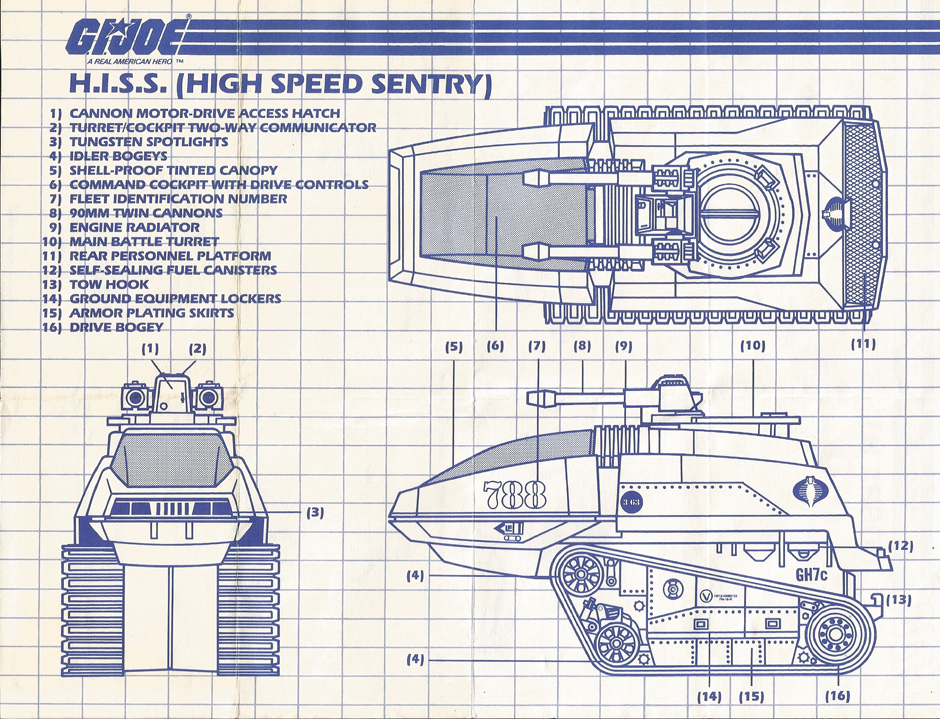 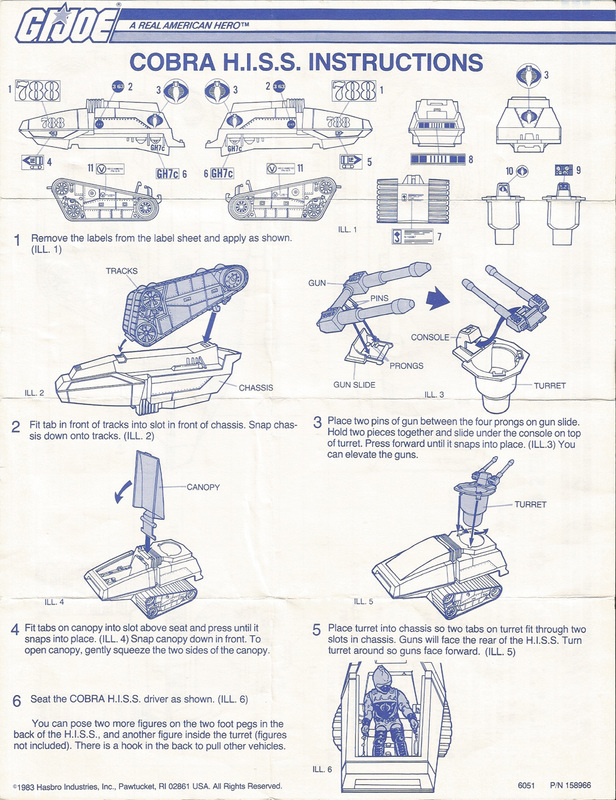