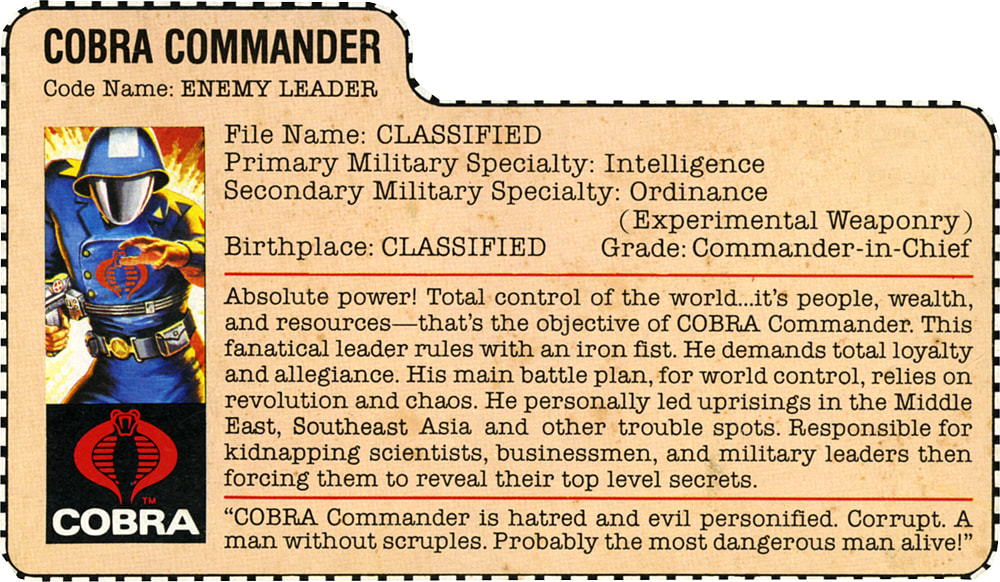 All accessories were photographed on a 1" grid. Roll over the images below to find out more, or click the images to enlarge them. 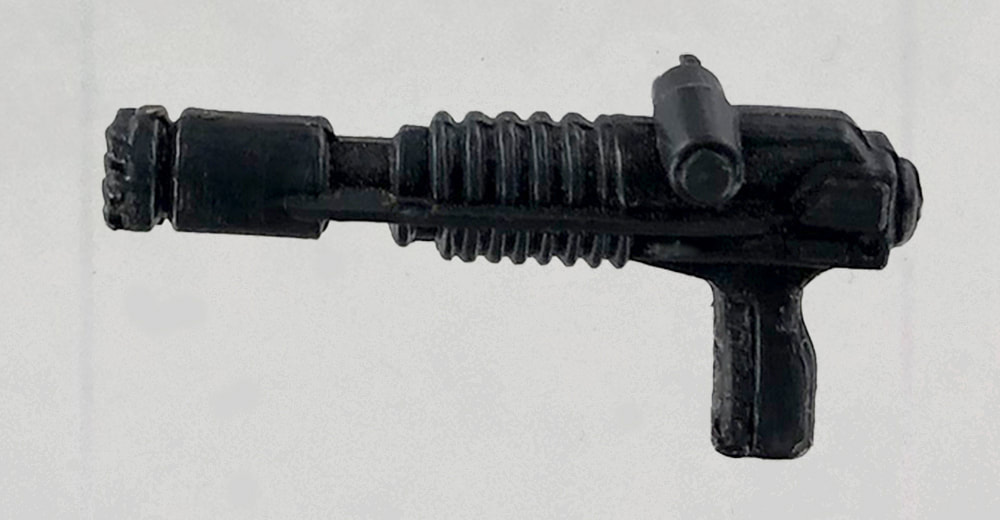 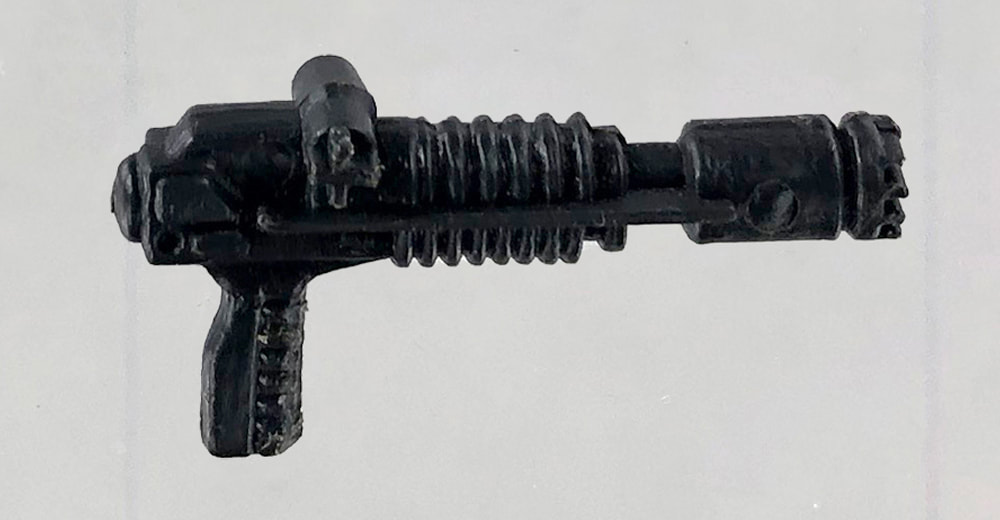