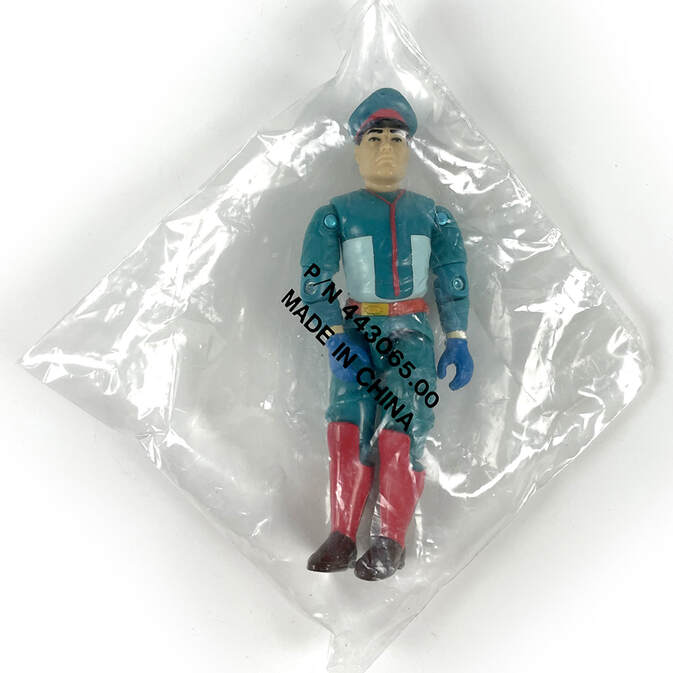 ​"Championship Edition" M. Bison v2 was included with the Street Fighter II Crimson Cruiser. No accessories were included.​
Some versions of M. Bison v2 came with silver shoulder pads (from 1988 Road Pig). These pads were glued to the figure, but could be removed. 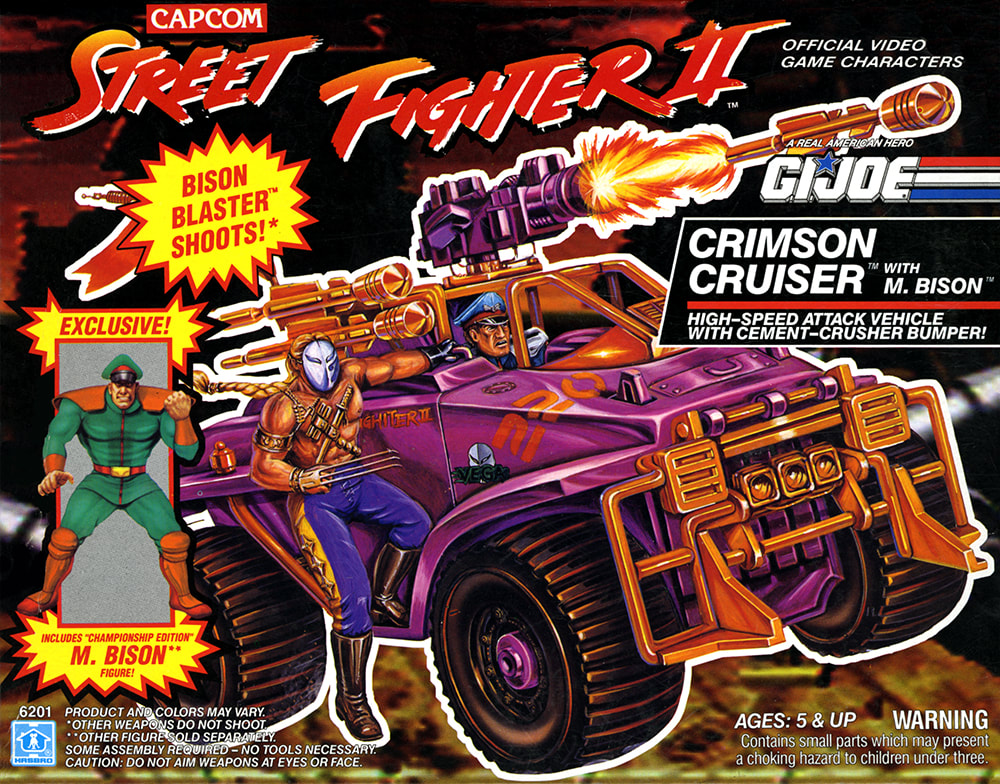 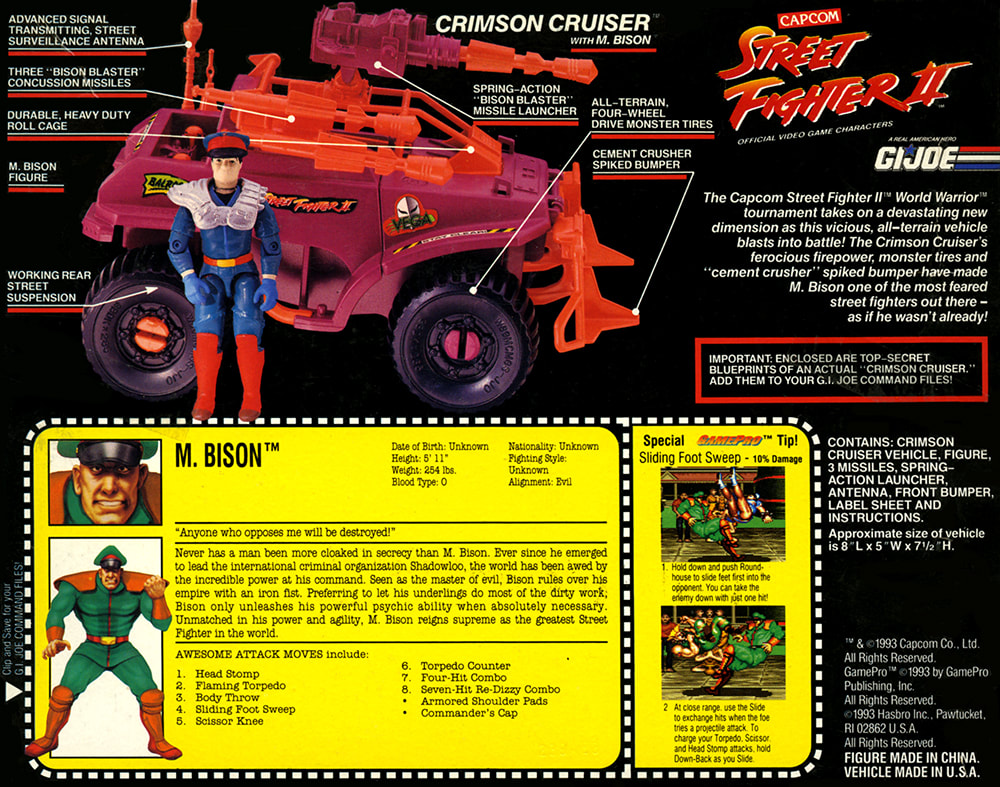