1986 L.A.W. (Laser Artillery Weapon): Battle Station
NOTE: Although the box art showed Hawk and Mainframe manning the L.A.W., and they're pictured above, they did NOT come with it.
The L.A.W. features a couple moving parts and the sculpt is nicely detailed.
Roll over the images below to find out more, or click the images to enlarge them. Photos courtesy of Chad Hucal. 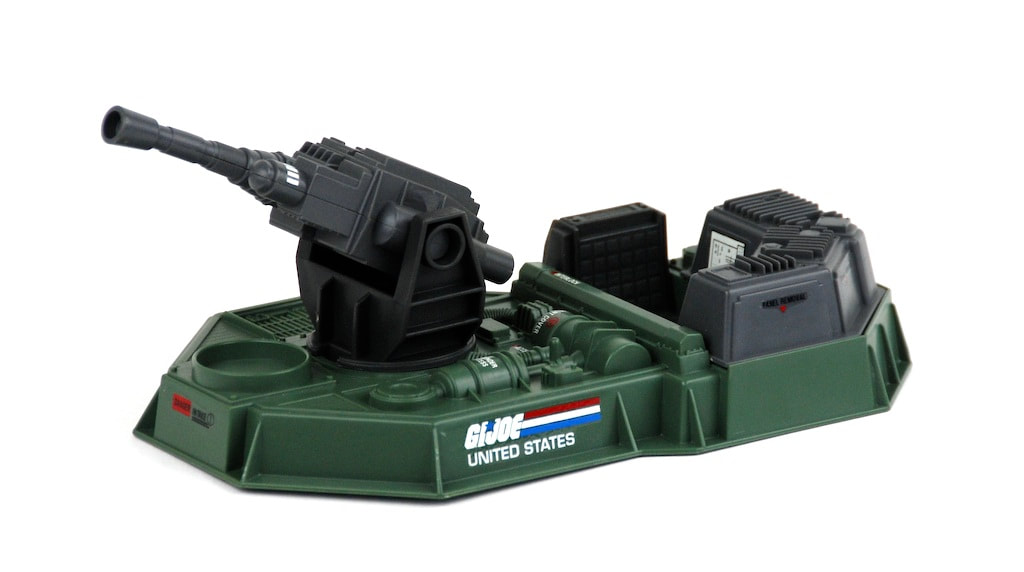 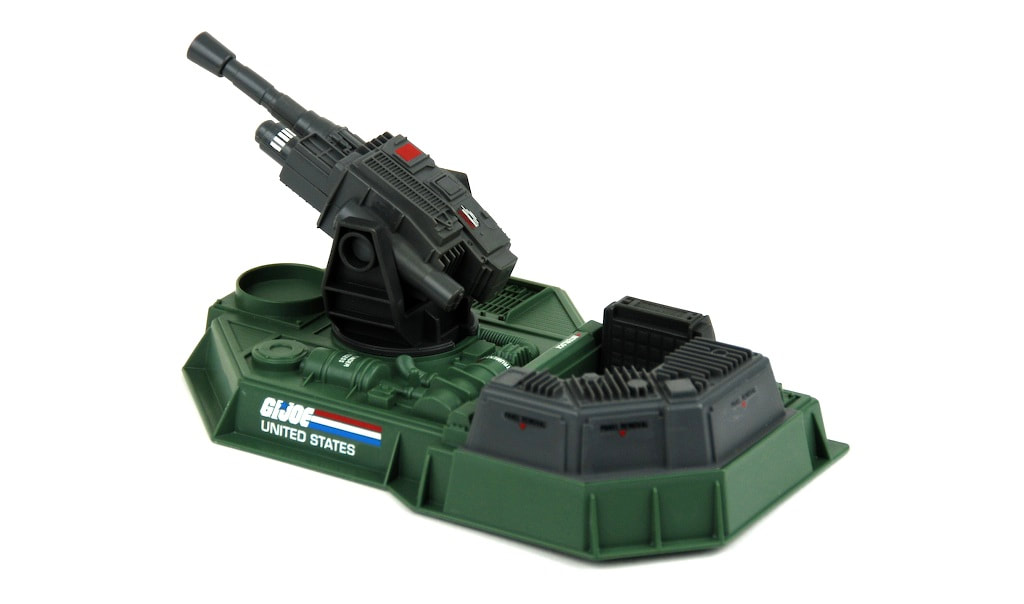 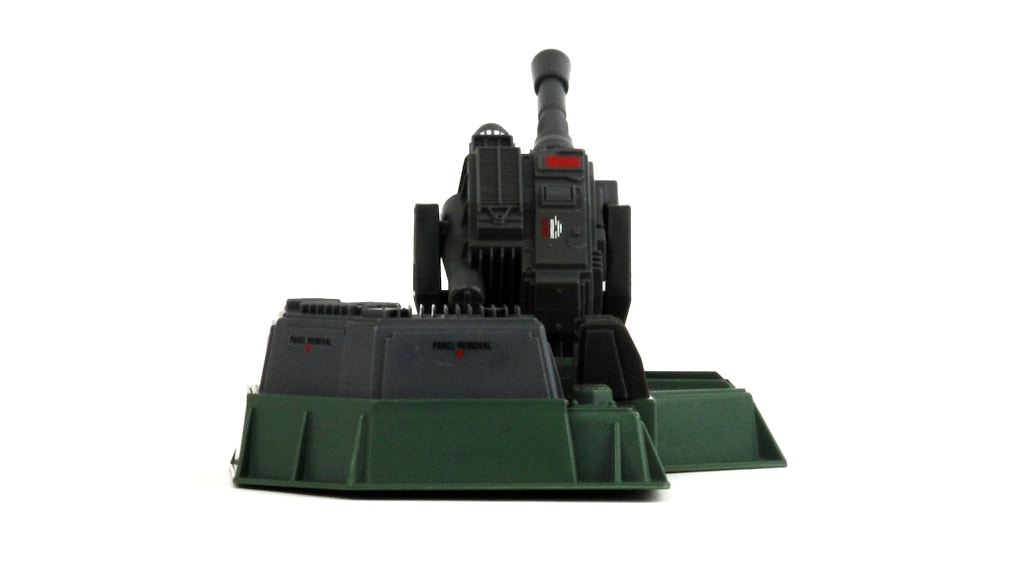 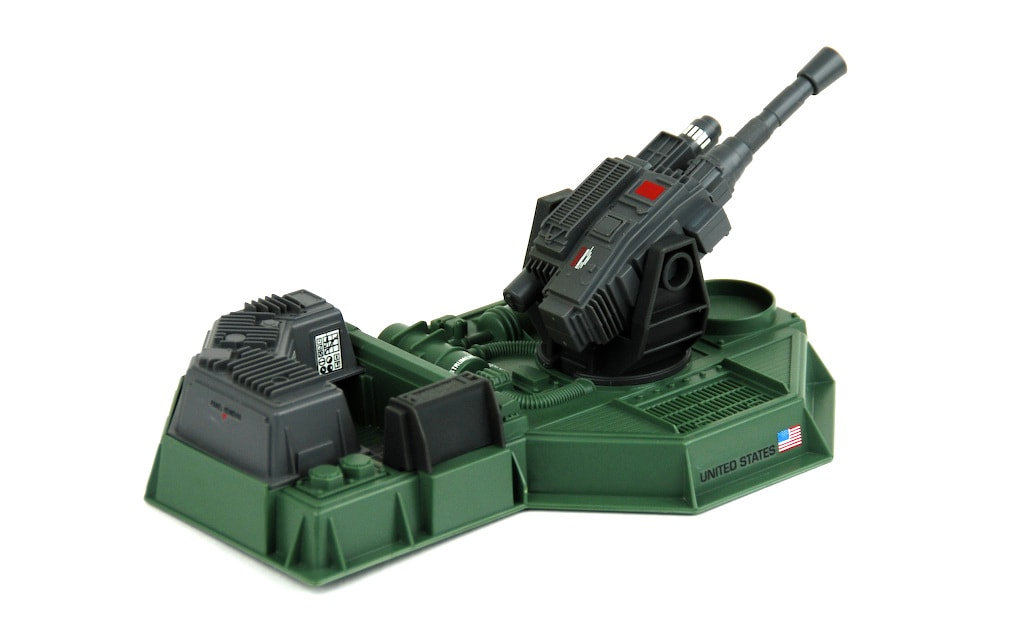 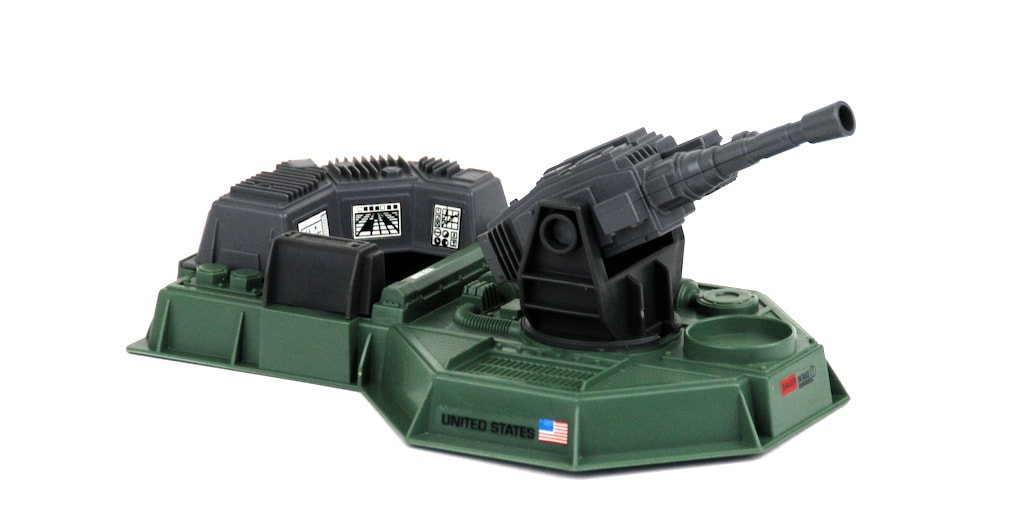 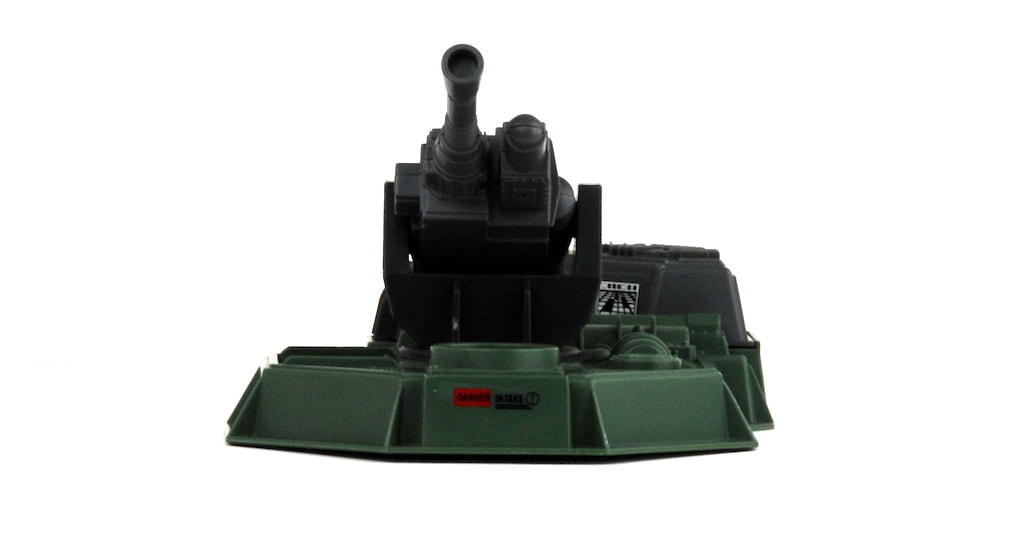 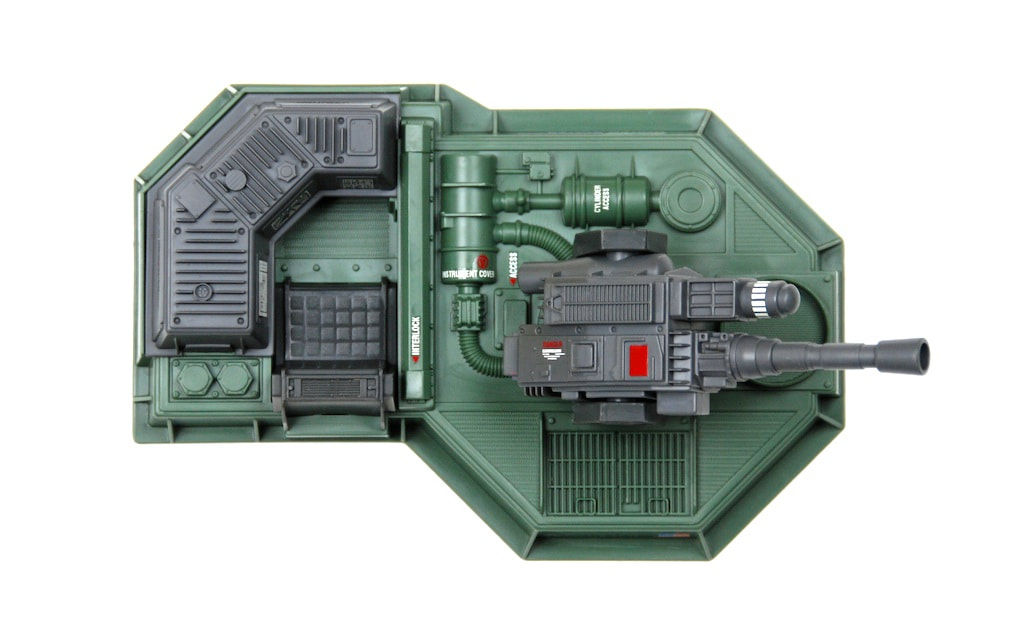 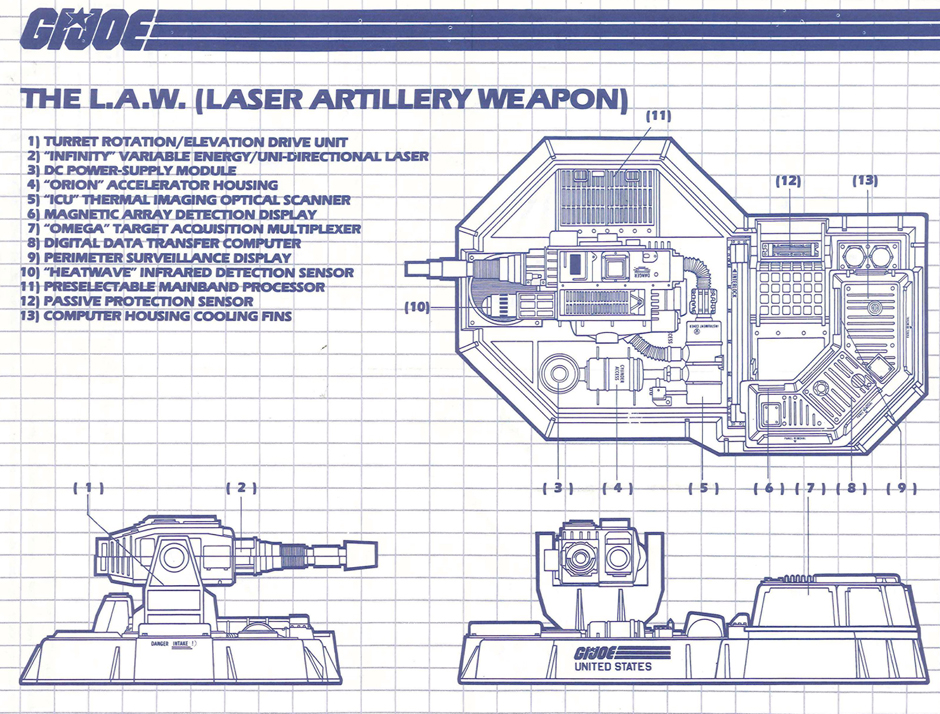 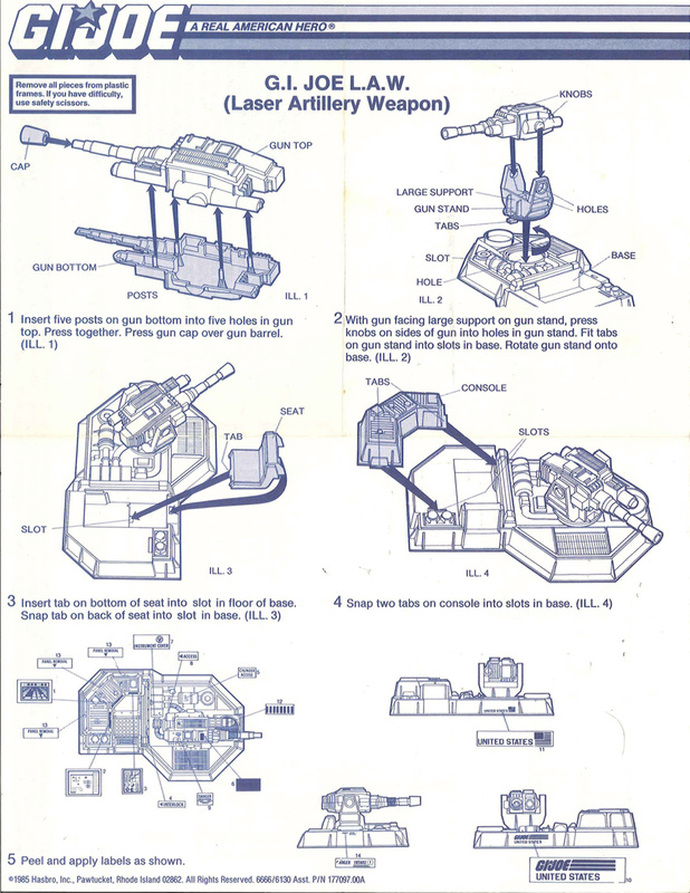 Interestingly, the L.A.W. is now apparently real and fully operational! The U.S. Navy has been testing one on the USS Ponce.
"The $40 million laser weapon was fully integrated into systems aboard the USS Ponce at the end of the summer for a year of testing.
This is the first time in recorded history that a directed energy weapons system has ever deployed on anything."