A loose backpack, missile launcher and mask were also included in the package. 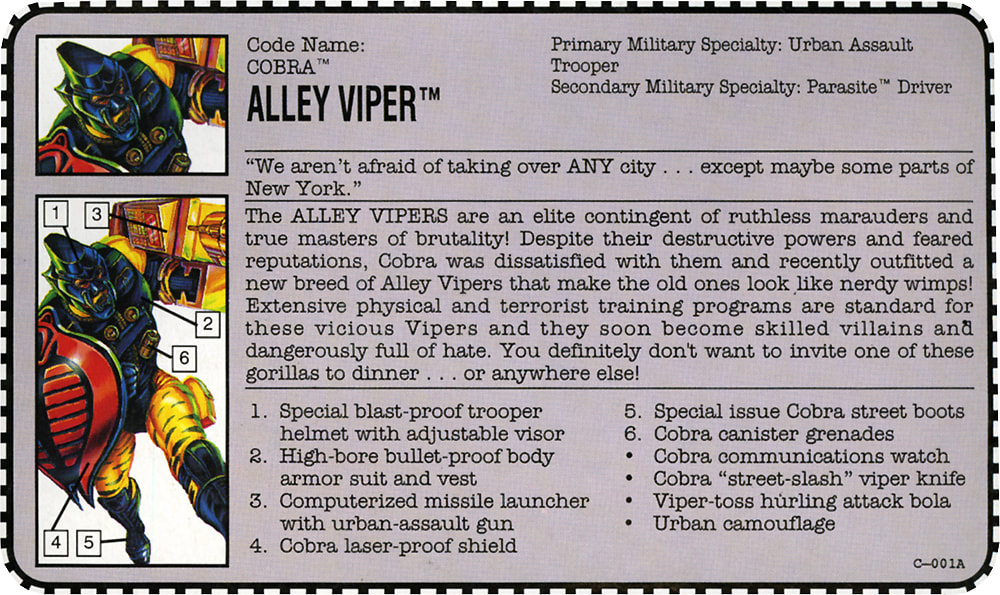