A loose helmet and missile launcher were also included in the package.
Roll over the images below to find out more, or click the images to enlarge them. Photos courtesy of Phillip Donnelly. 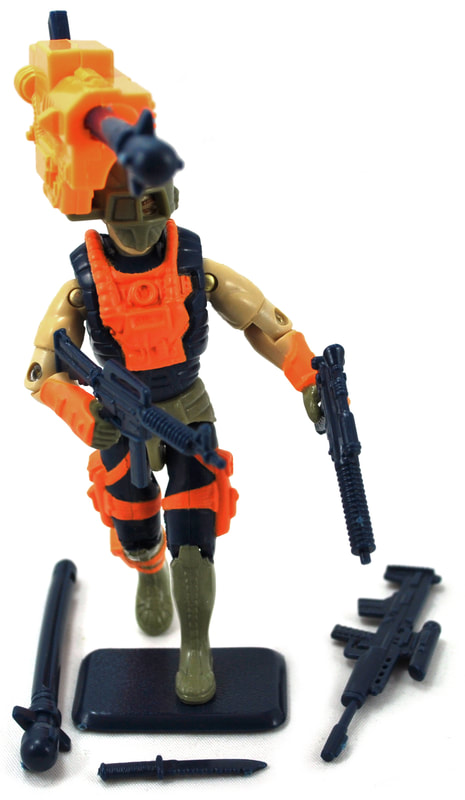 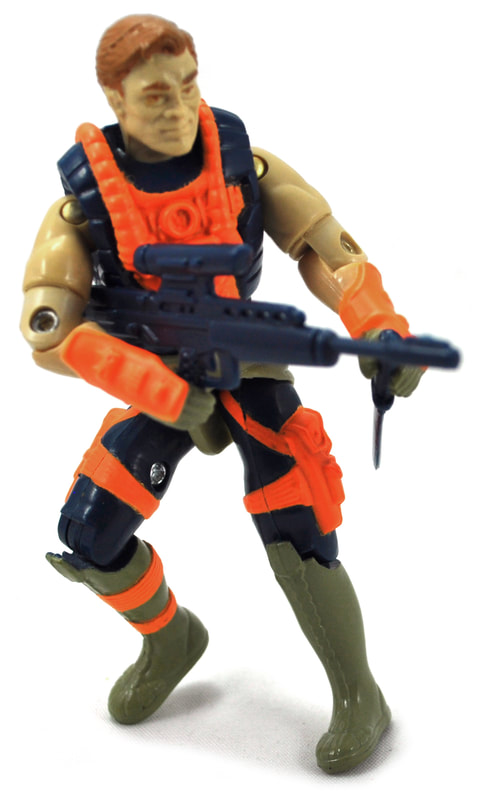 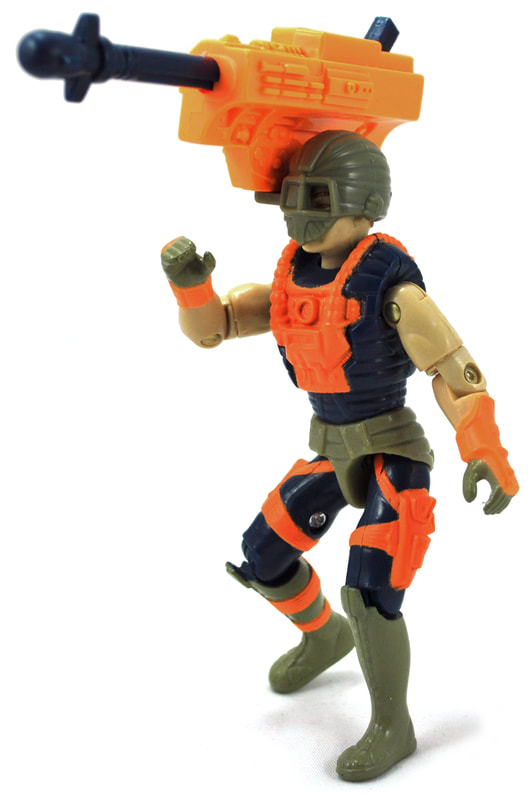 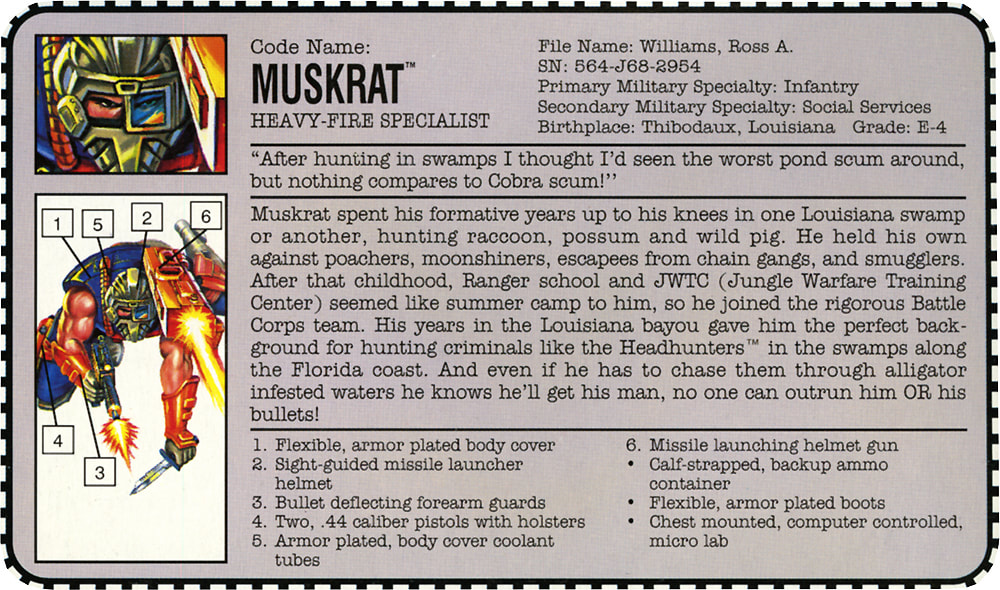