What’s HasCon? It’s Hasbro’s “premier family and fan event.” HasCon ran from September 8th-10th, 2017 and featured brands from across Hasbro’s portfolio of products. Thanks to Derryl and Dan, G.I.Joe was well represented.

What’s a Legend? It’s a former Hasbro employee that worked on G.I.Joe during the seminal 1982-1994 G.I.Joe: A Real American Hero run.

This once-in-a-lifetime gathering coincided with the 35th Anniversary of the launch of G.I.Joe: A Real American Hero in 1982, and it truly felt like a decades in the making reunion of former colleagues. VIP fans were able to meet and break bread with the Legends, and listen to them discuss their experiences on G.I.Joe.

We are forever grateful to Derryl and Dan for assembling the Legends and curating content for the whole weekend, and we are happy to preserve one small portion of the weekend here, with Derryl’s blessing, the HasCon Legends file card set.

​For exhaustive photos from every aspect of the event, check out this photo album on the 3DJoes Facebook page! 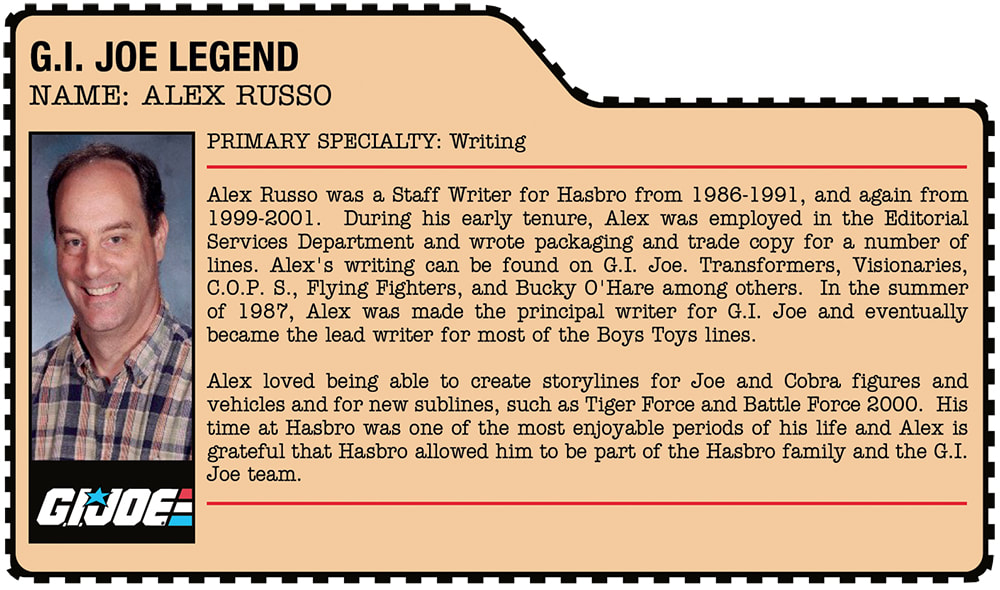 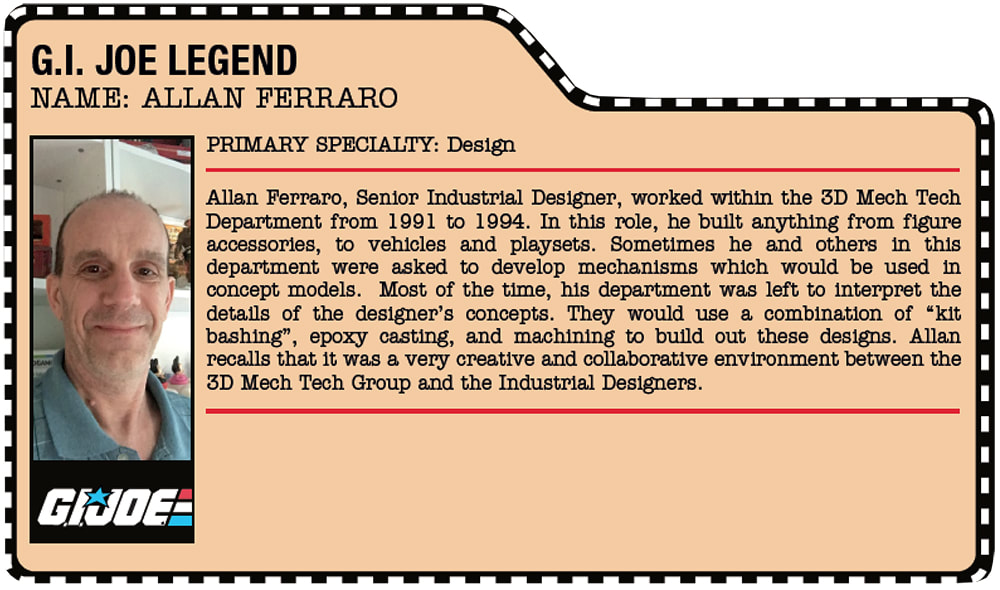 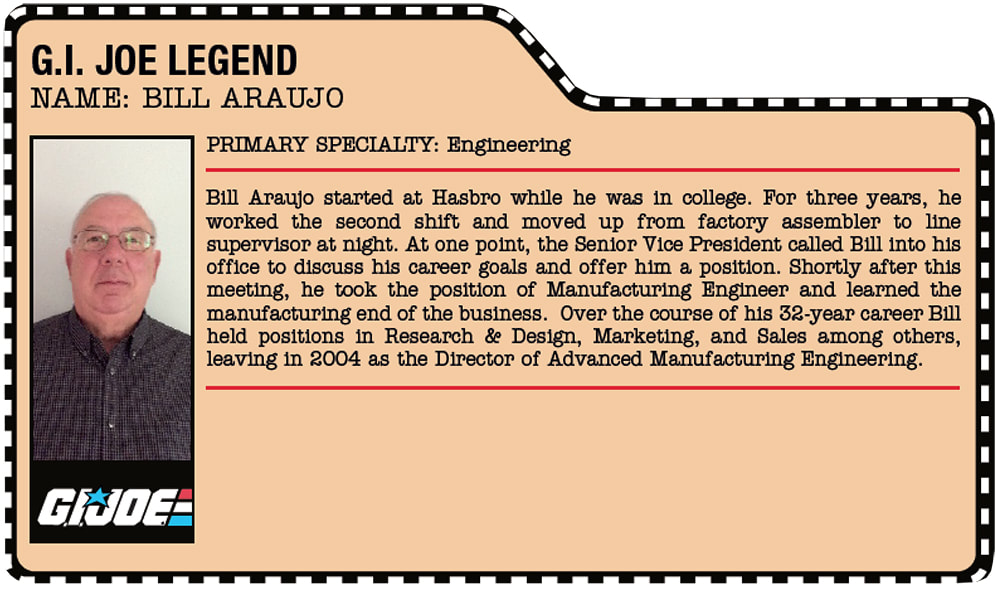 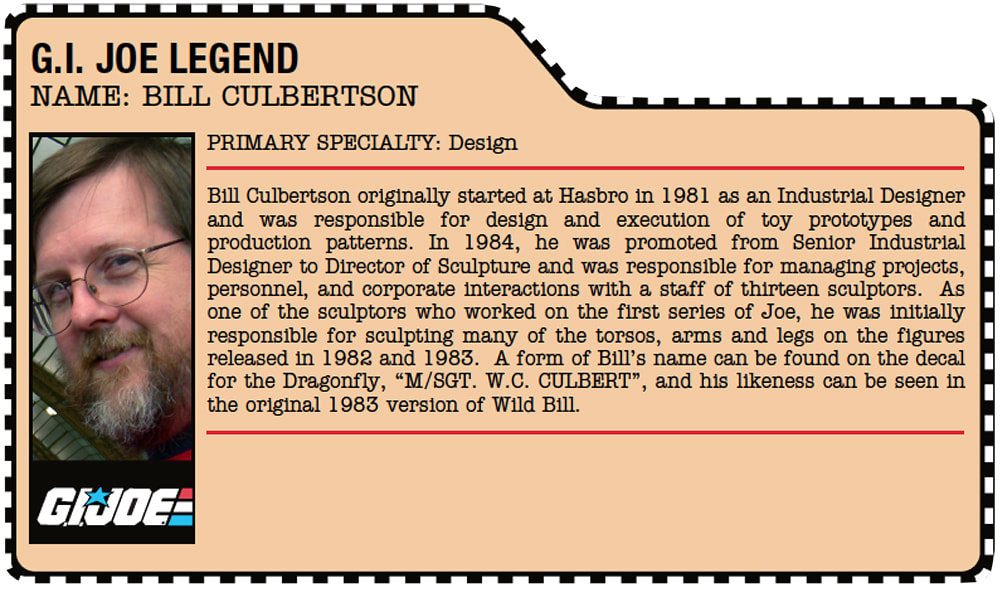 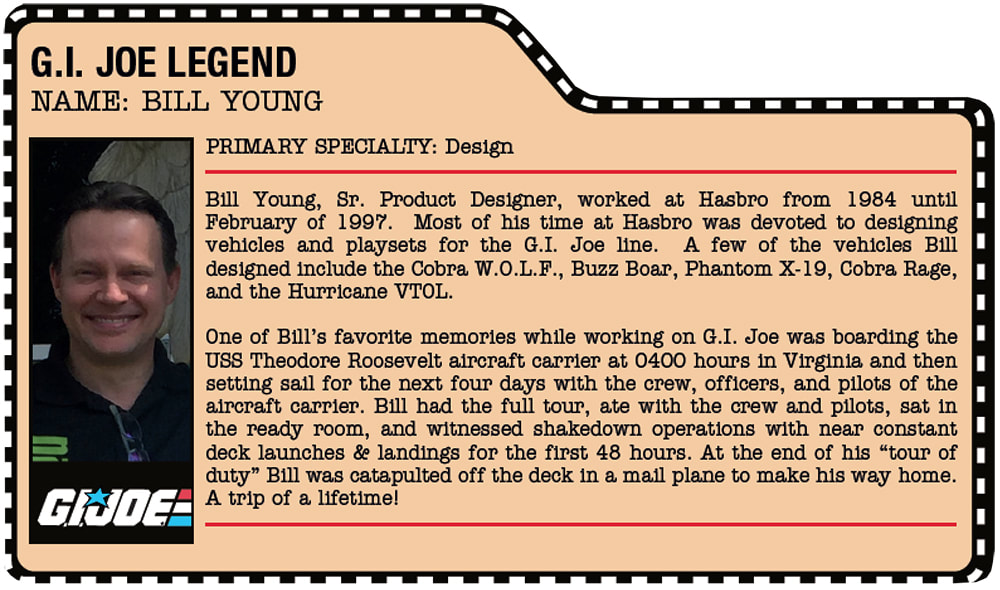 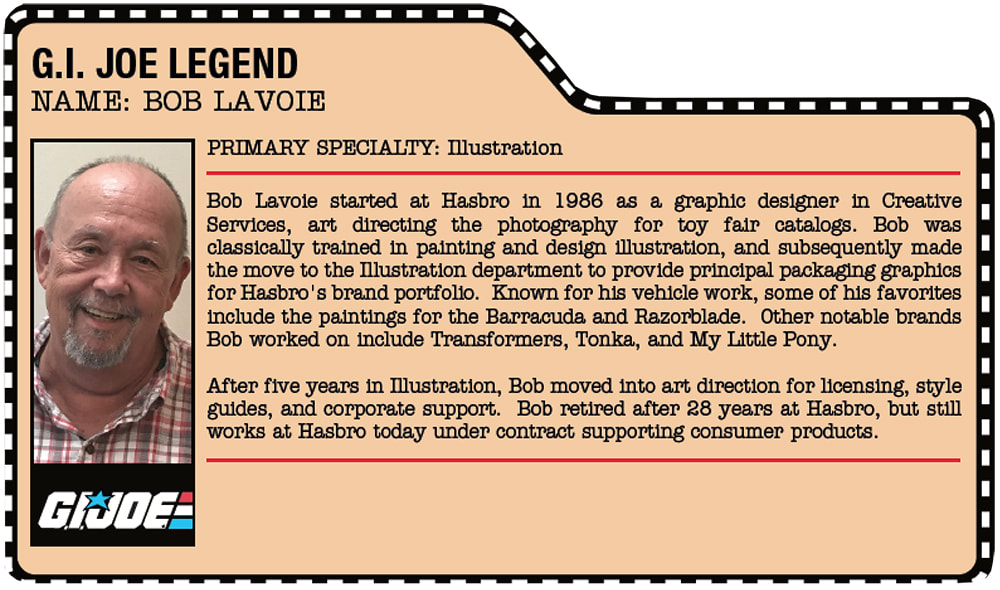 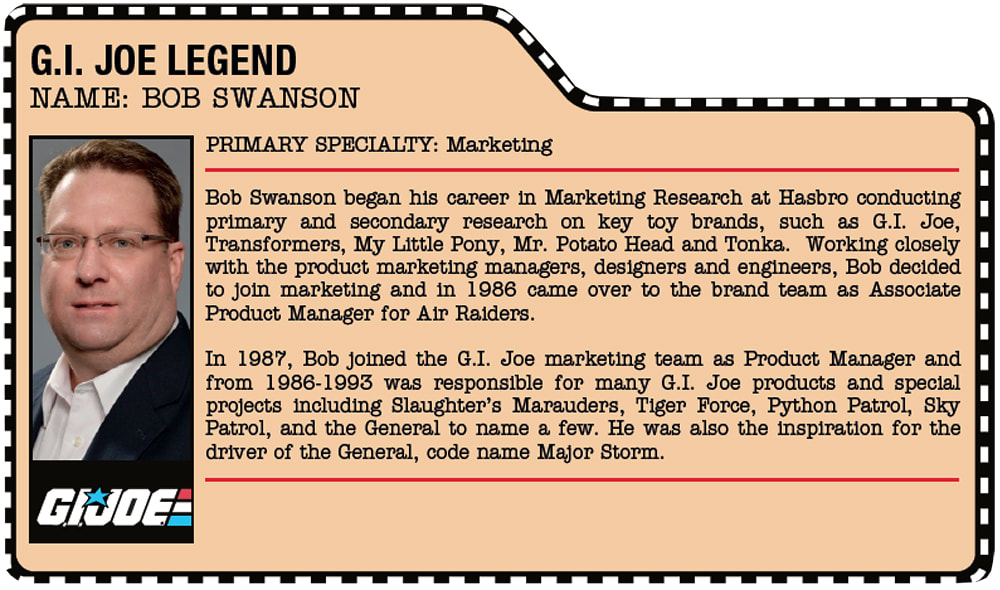 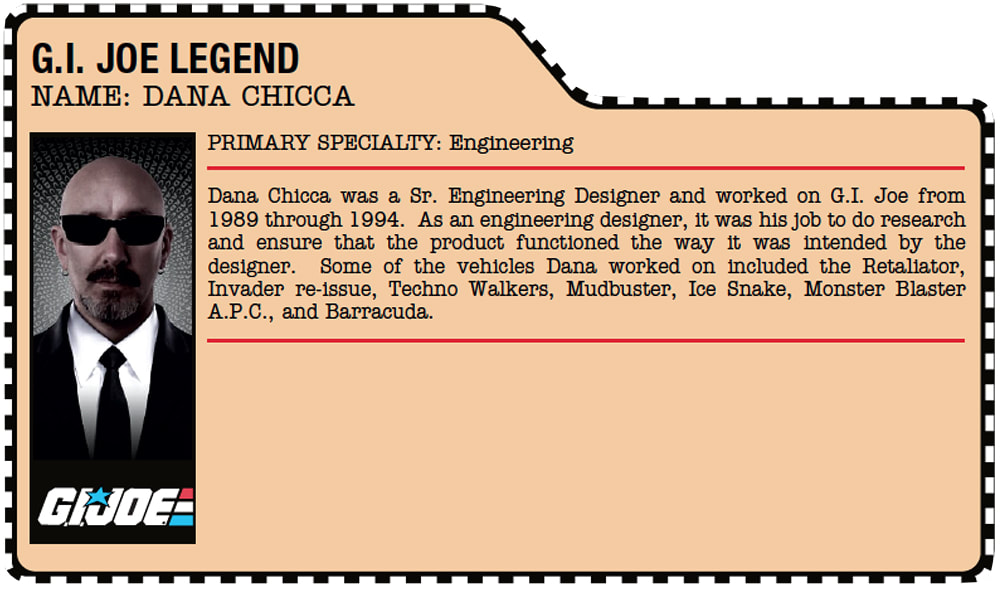 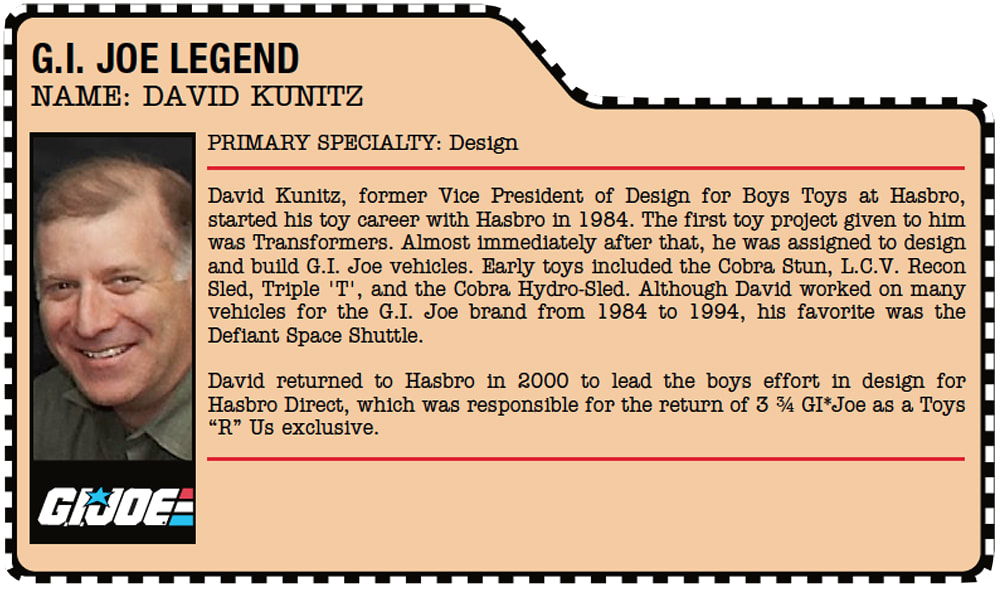 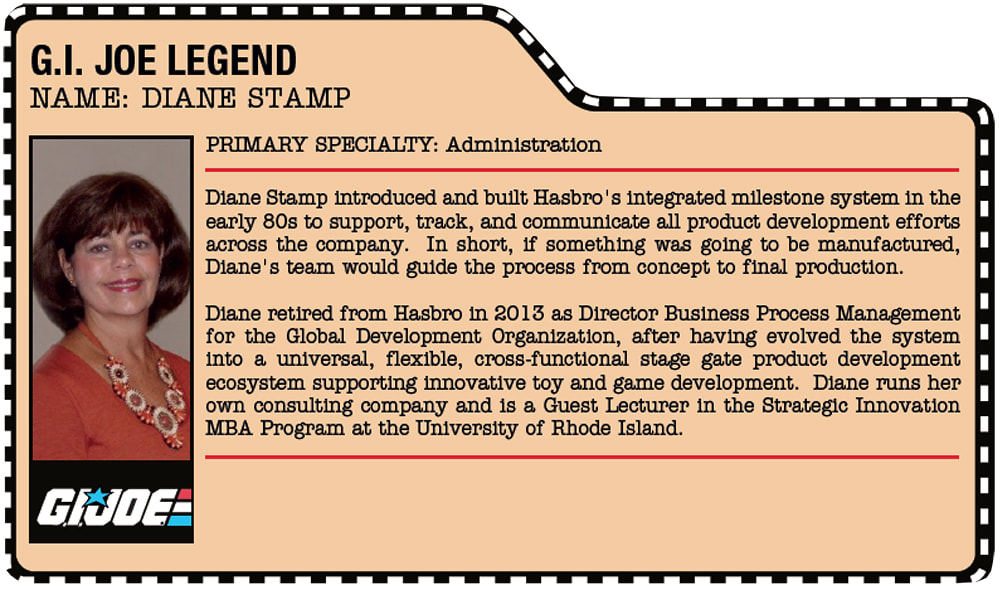 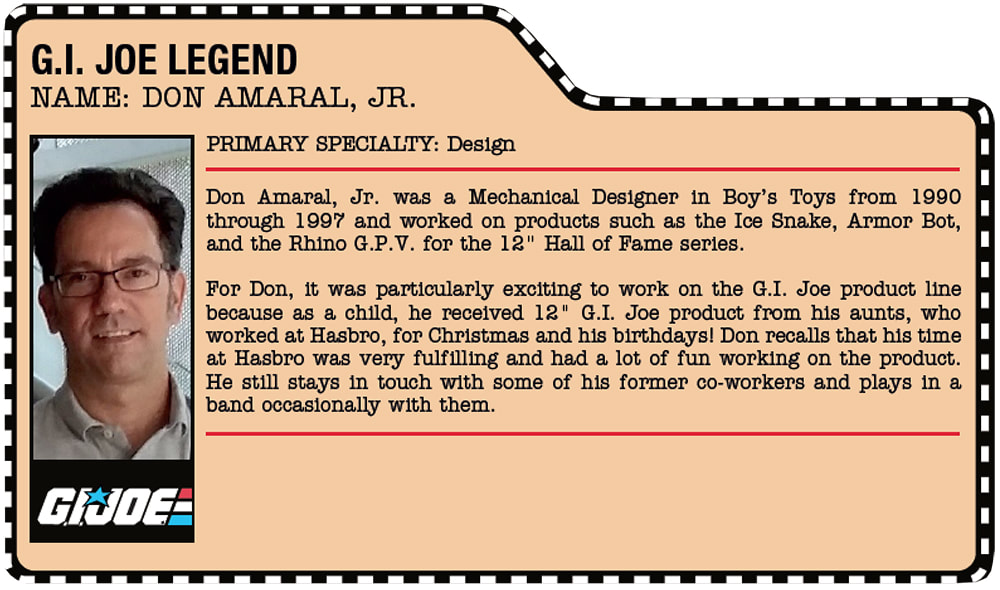 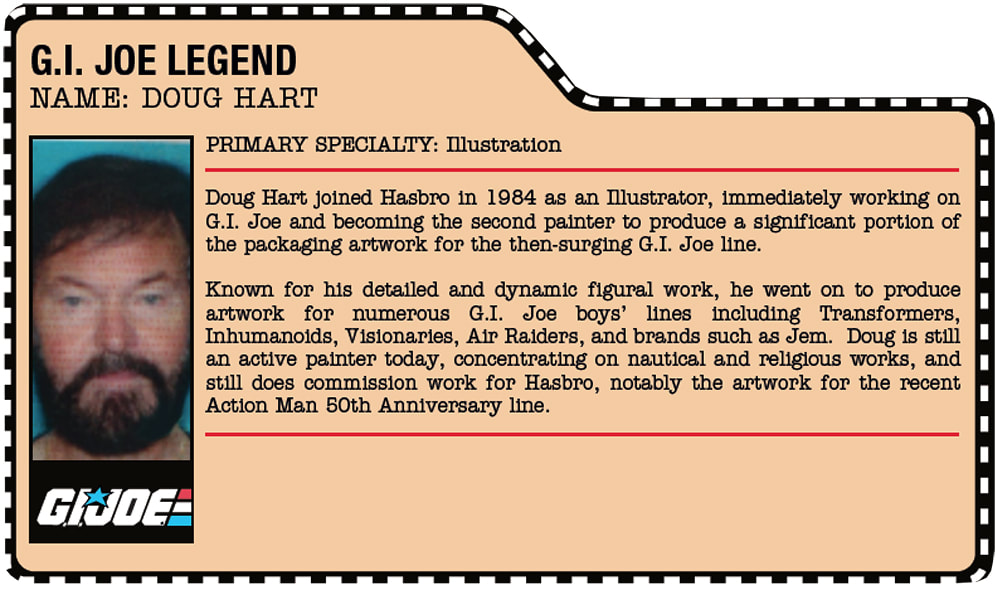 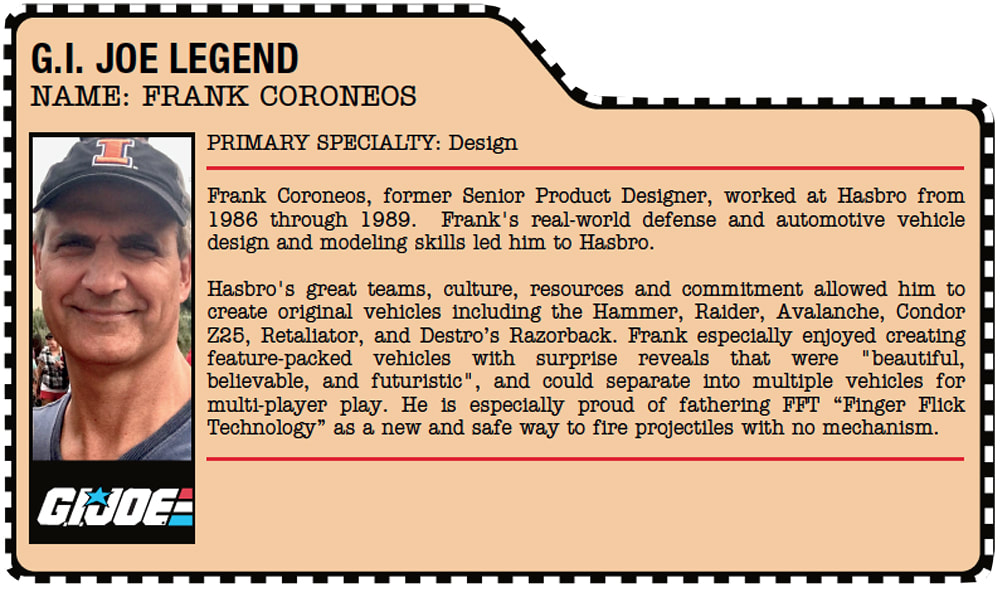 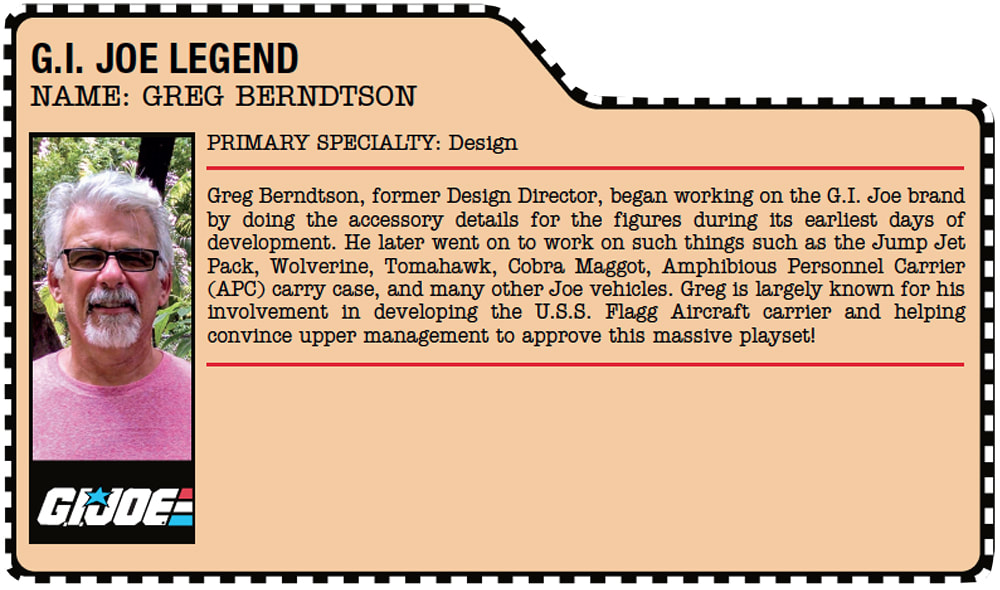 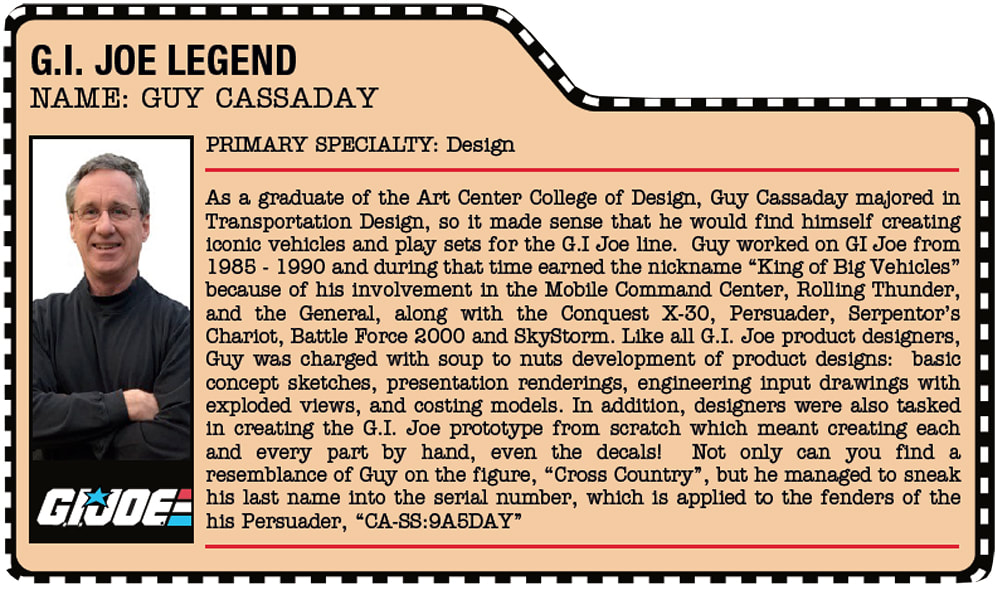 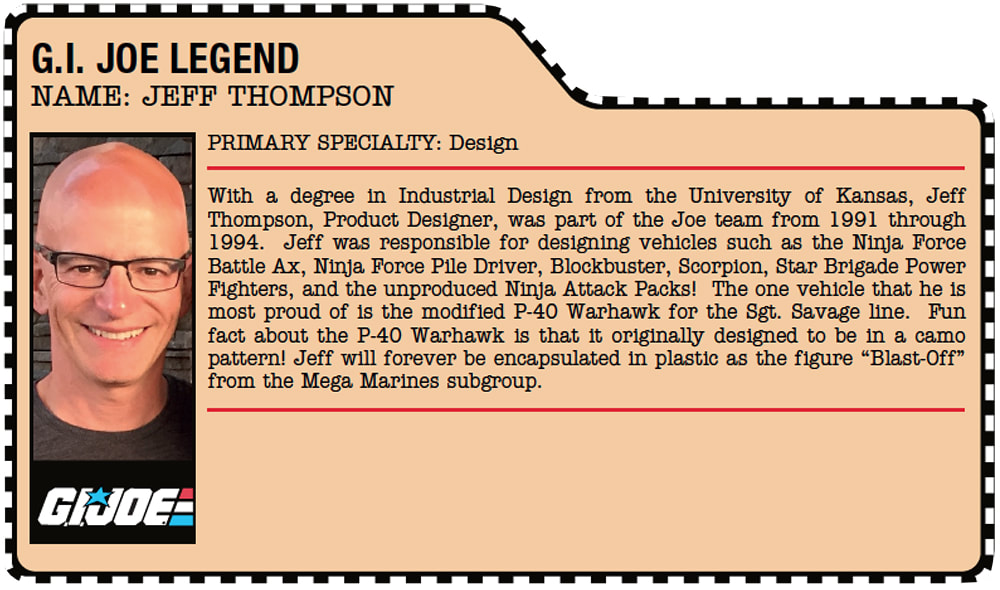 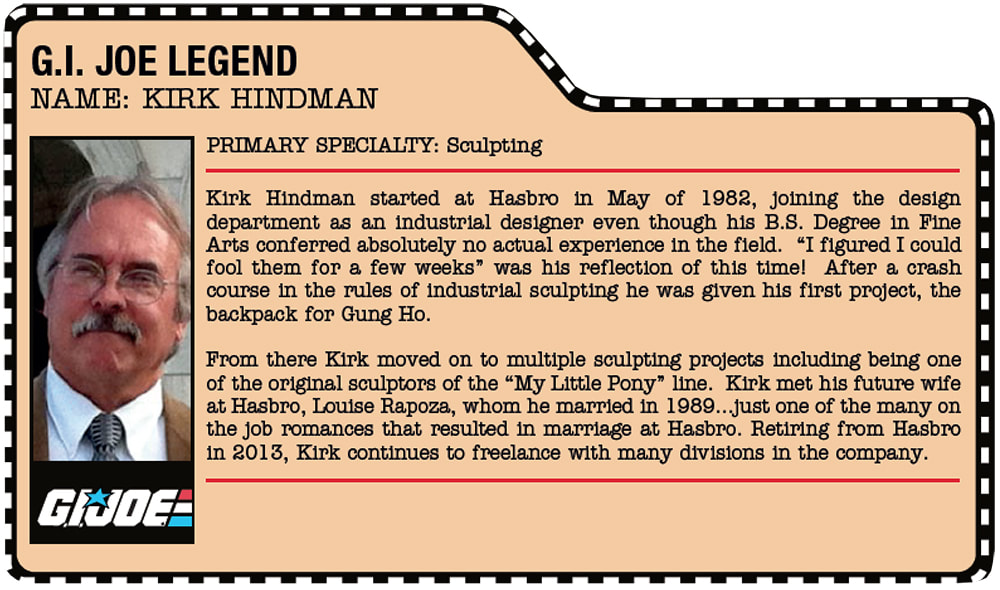 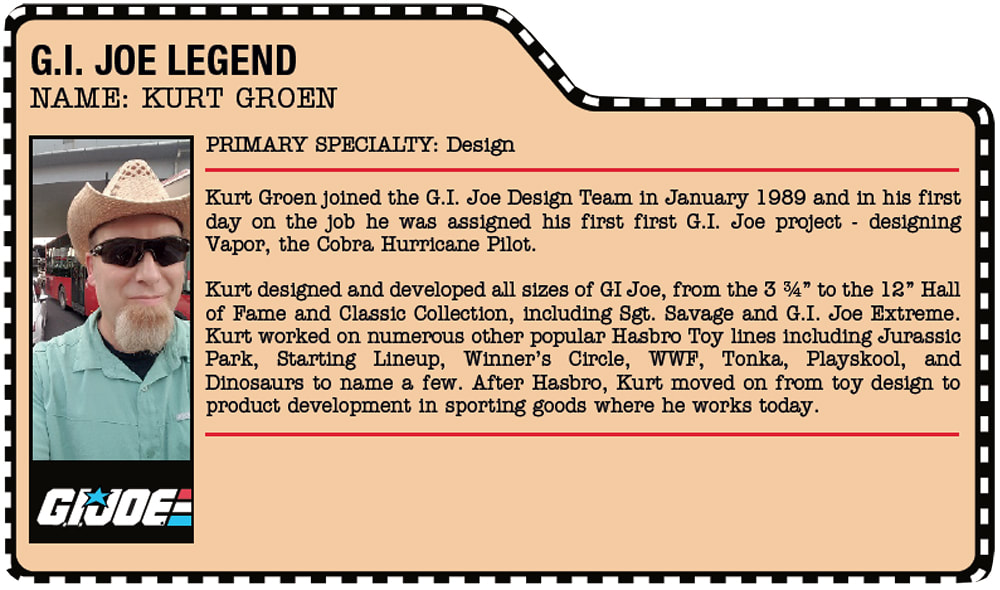 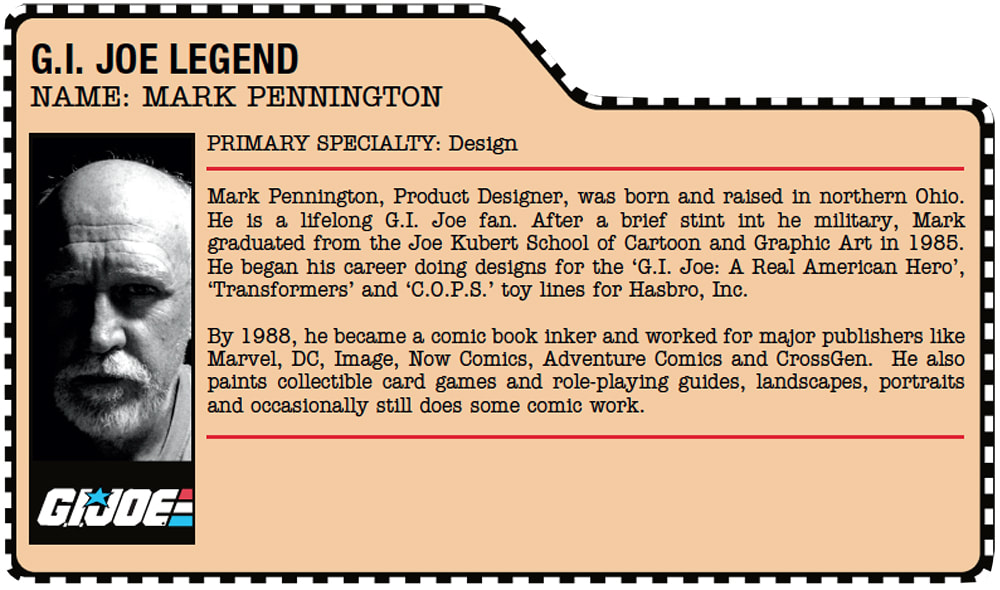 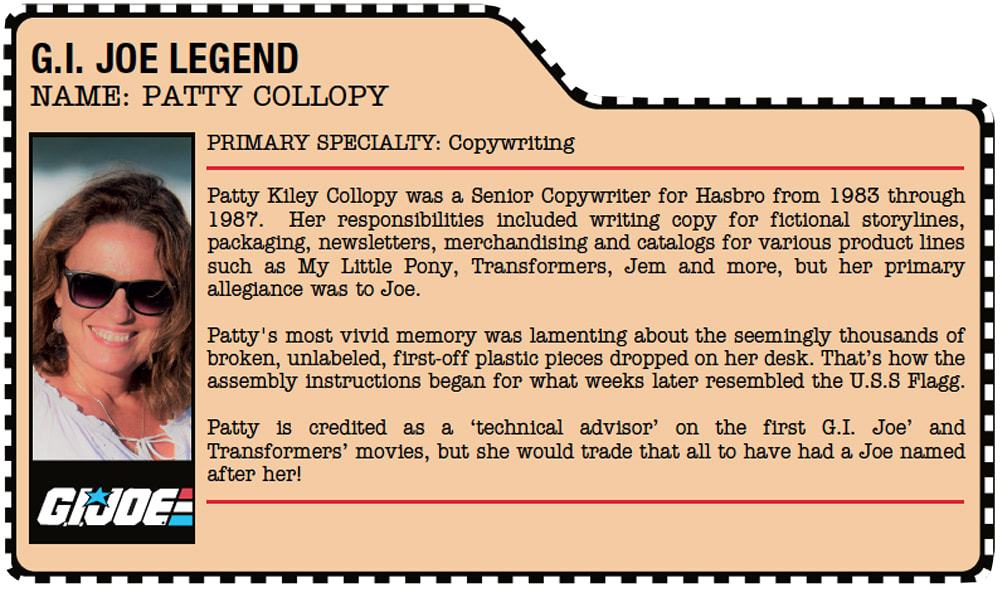 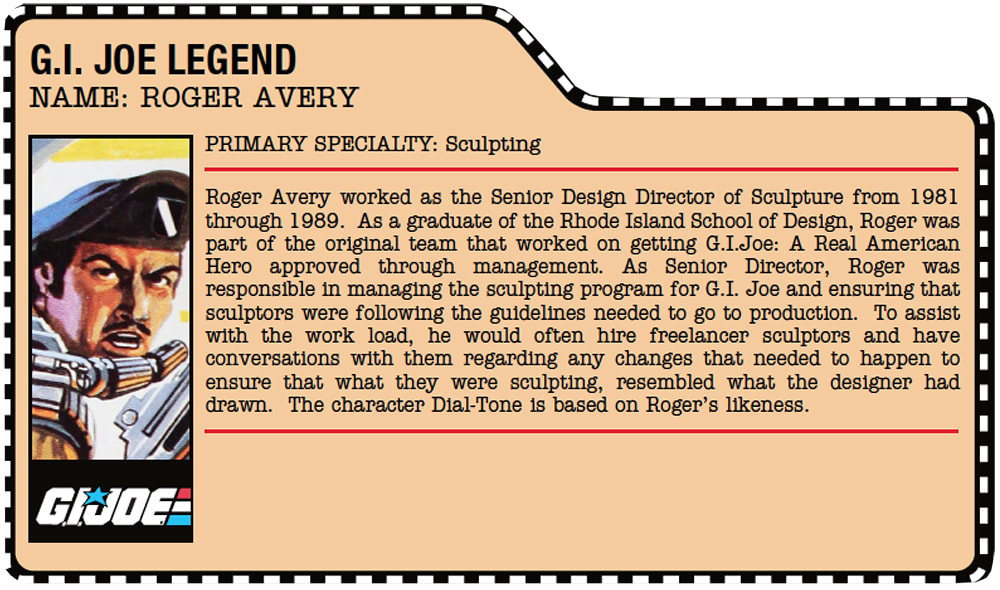 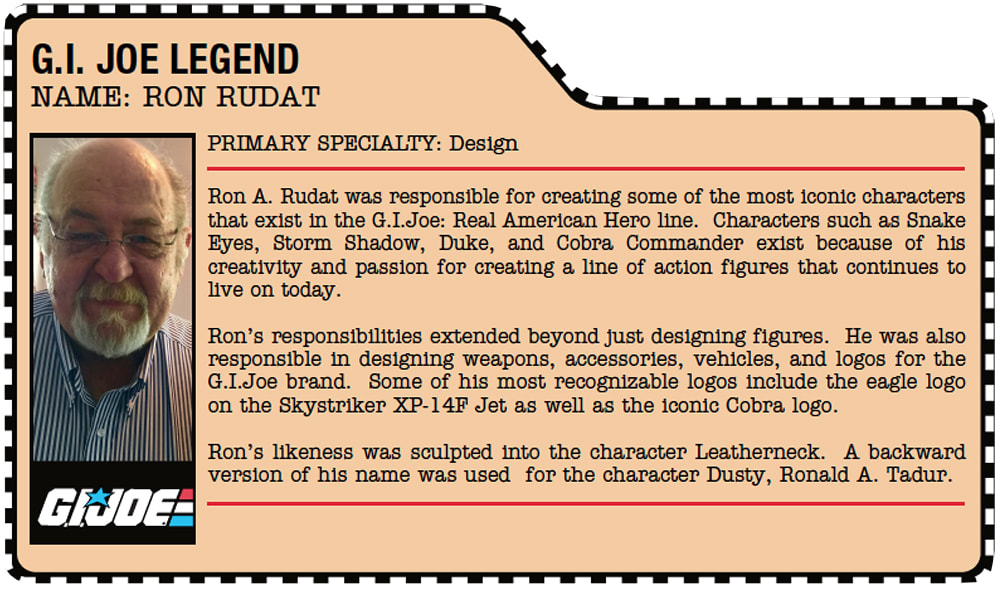 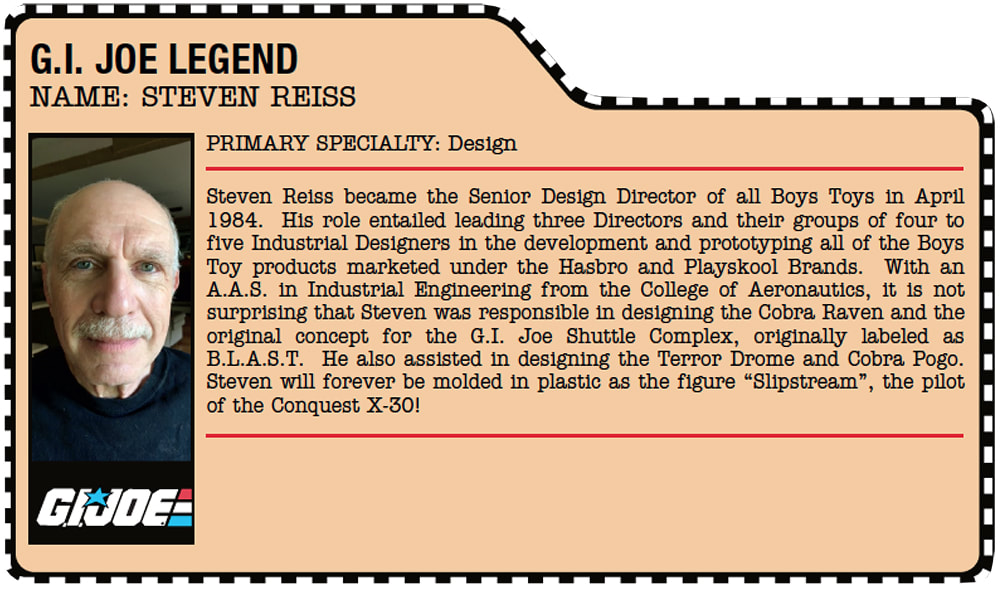 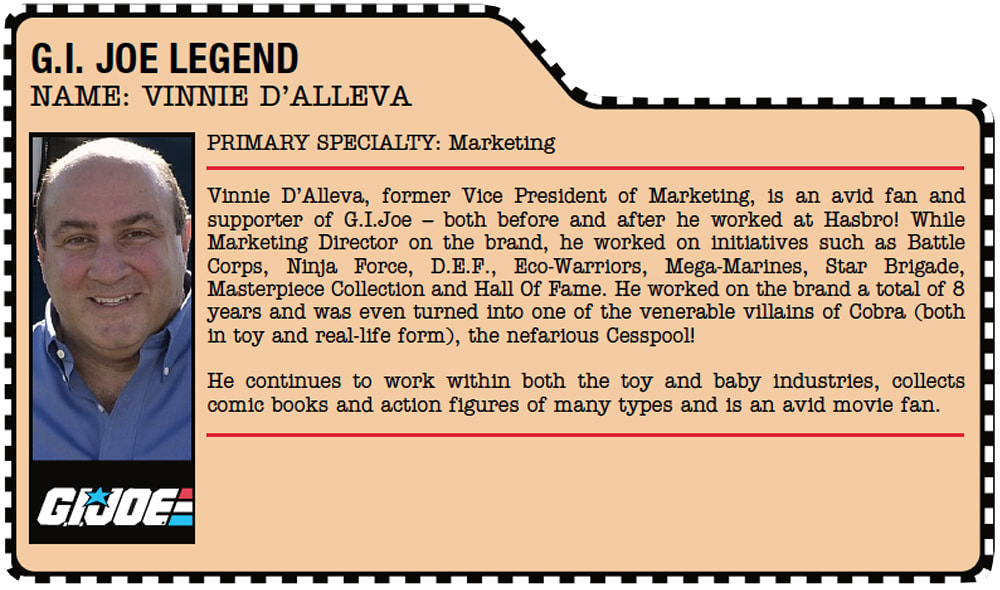