NOTE: Although the box art showed several Joes manning the Fort America, and they're pictured above, no figures were included. 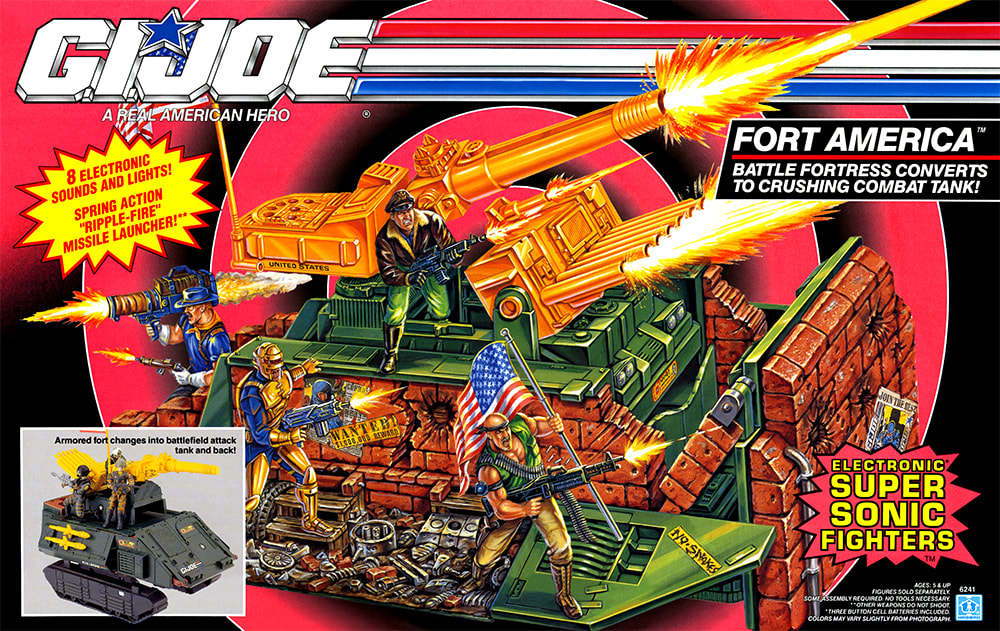 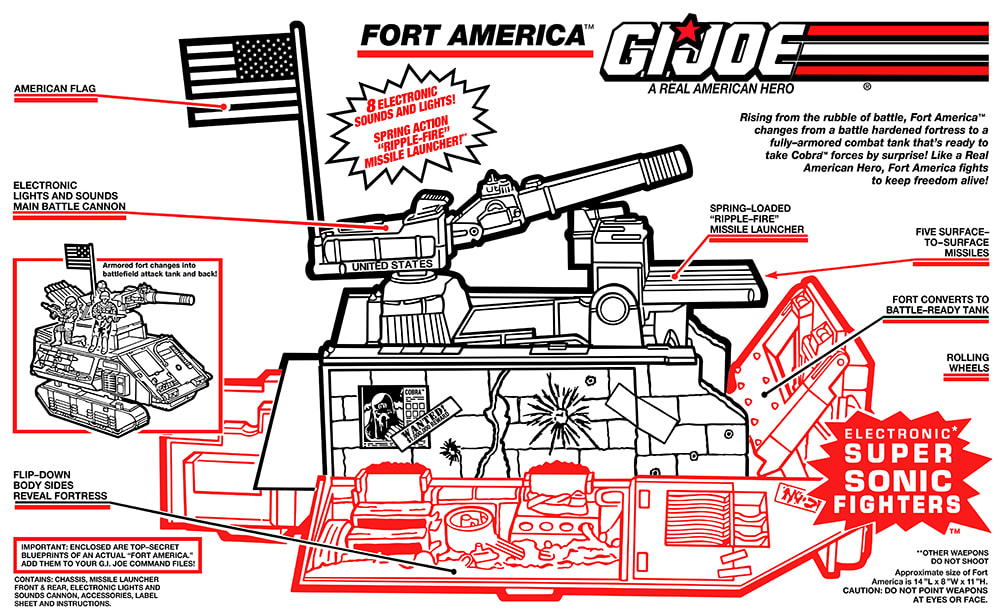 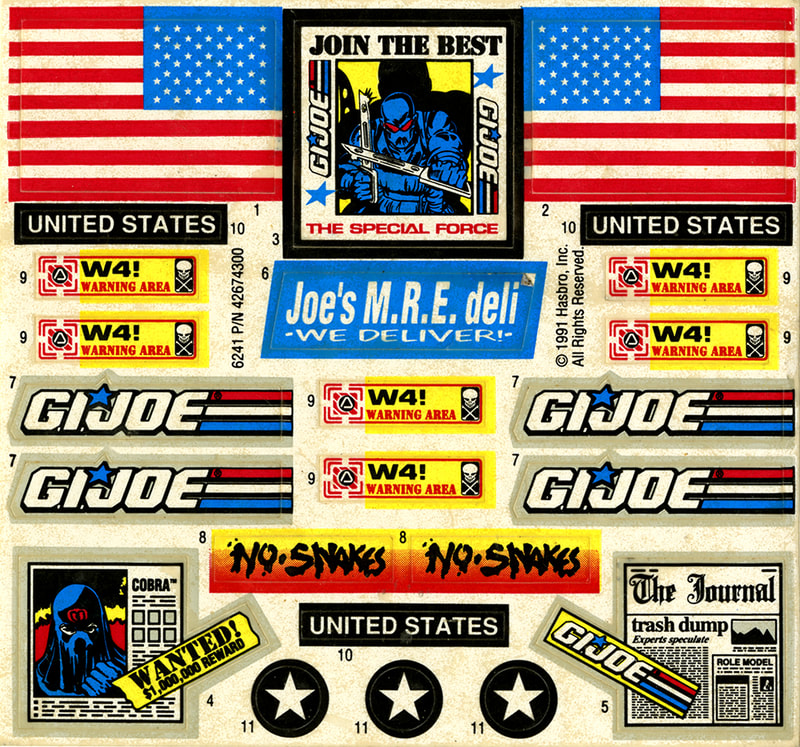 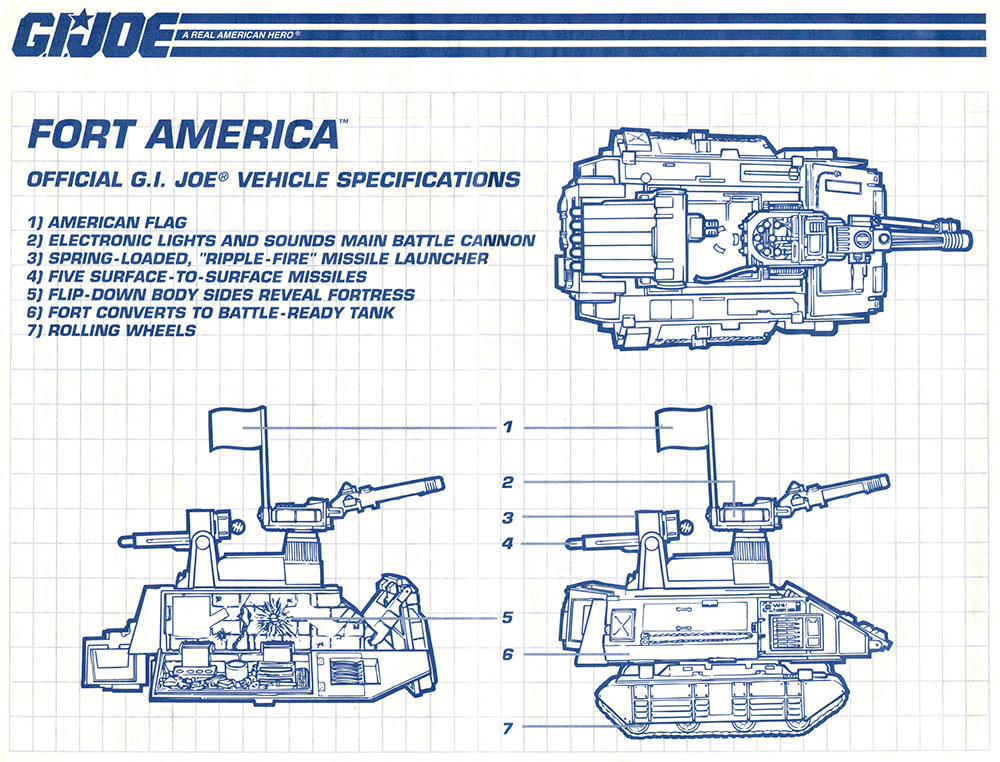 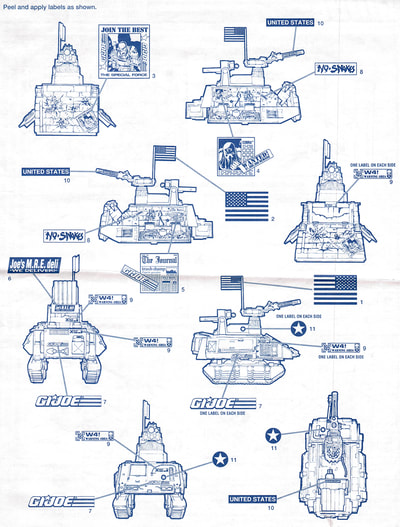 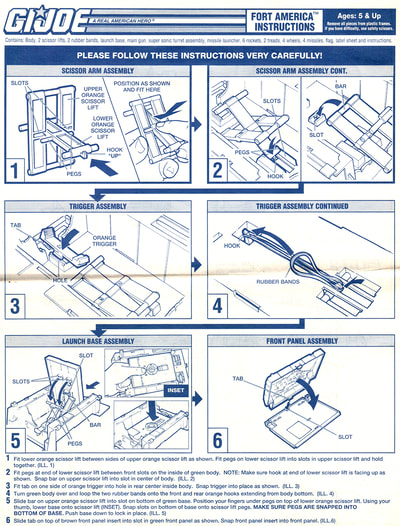 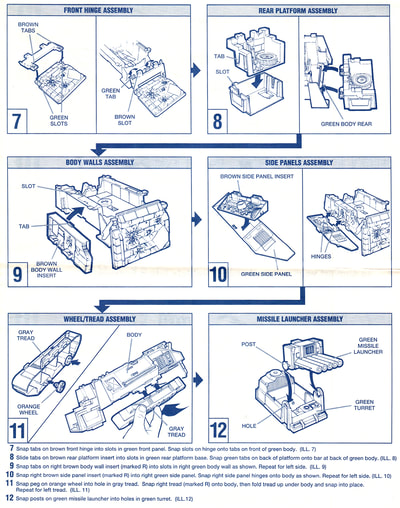 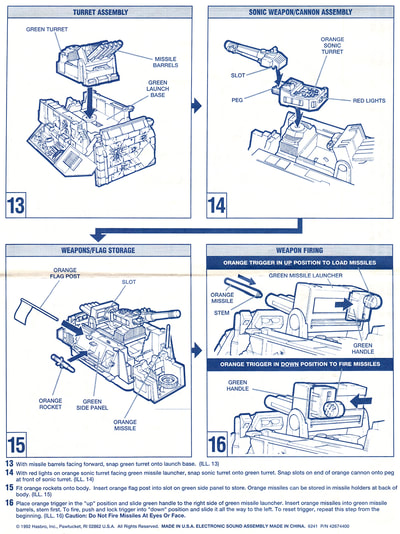 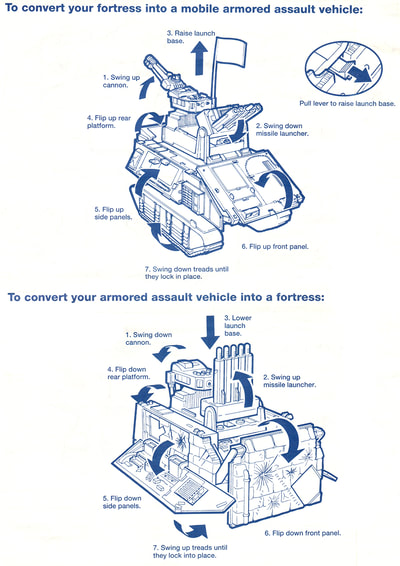 Instructions page 4
A special thank you to Chad Hucal and Jeff Jones for additional image editing and to Ben Thomas for crafting captions.