Ballantine Books published 20 “Find Your Fate” G.I. Joe books from 1985-1987. These books were a ton of fun because, unlike anything else I read as a kid, I was allowed to guide the story. At various turning points throughout the book you were presented with options. You then picked a path and thus decided the outcome of the story.

This might not seem like such a novel concept among today’s free roaming video games and interactive learning modules, but it really stood out in the mid-80s as an entirely new way to consume stories.

Hector Garrido illustrated much of the G.I. Joe figure and vehicle box art. Interestingly, he began incorporating poses from the figure packages into the Find Your Fate covers starting with cover #6. You can see in cover #6 (above) how he utilized the same Baroness and Crimson Guard poses as he used on their carded figures. These are new drawings as is evidenced by several changes to the art. Baroness is not wearing her trademark glasses, has a higher hairline and has less pronounced highlights on her armor. Crimson guard is moving at more of an angle and less head on, he is shaded with light coming in from our left, and he is not wearing his upper left arm patch. 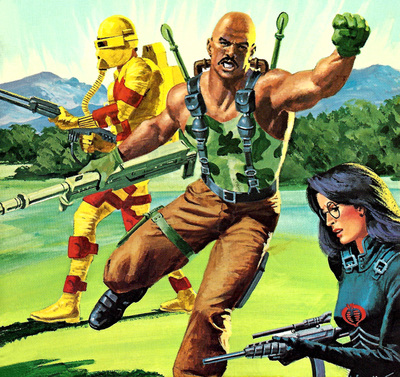 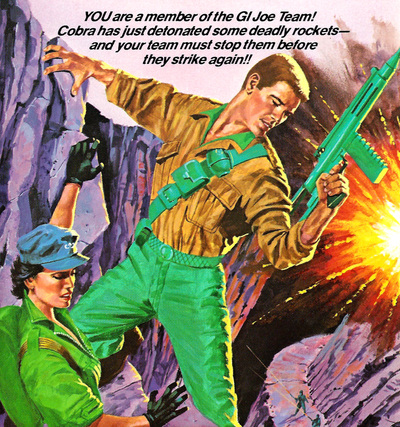 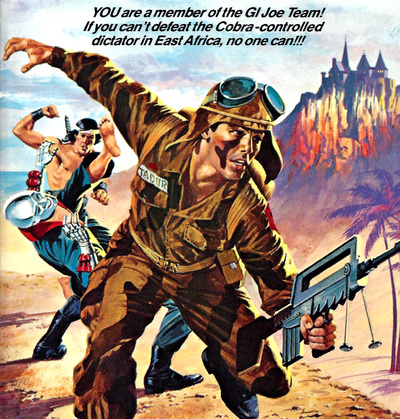 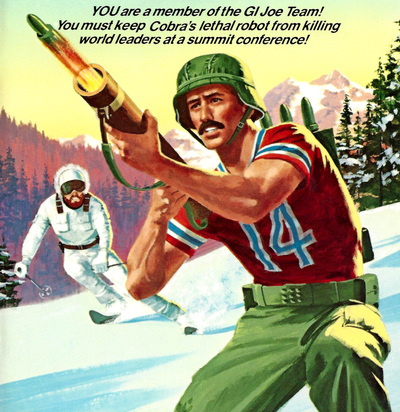 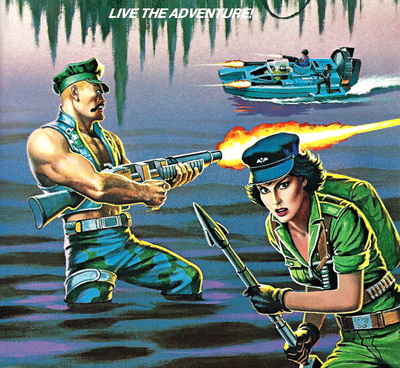 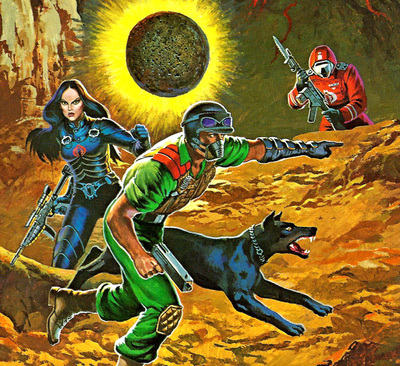 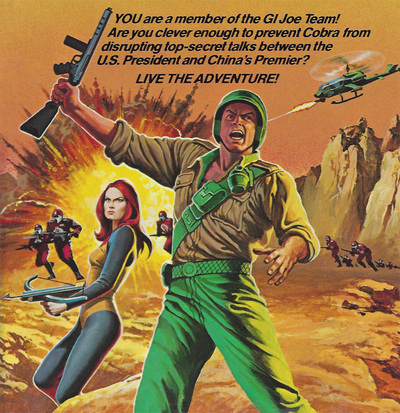 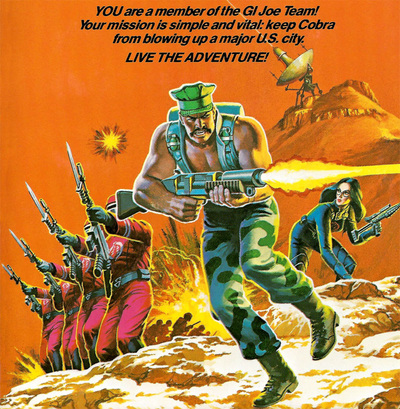 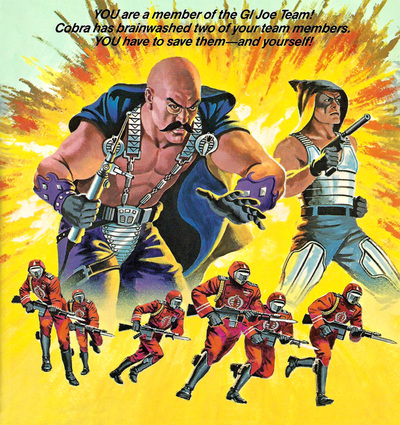 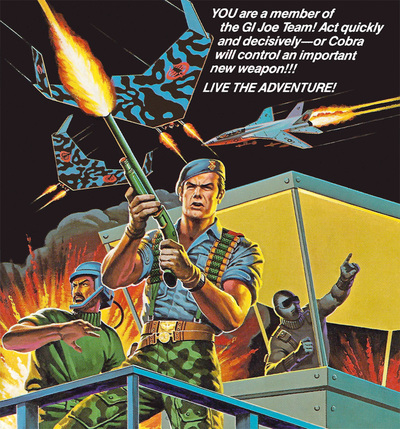 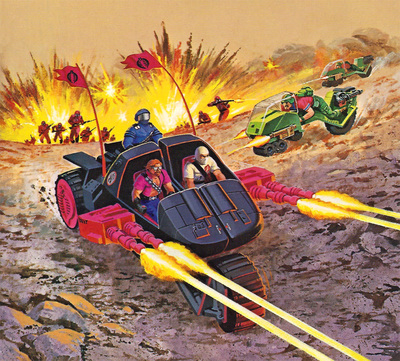 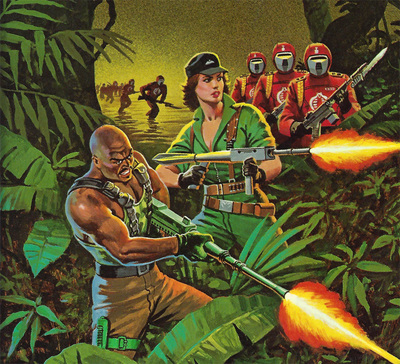 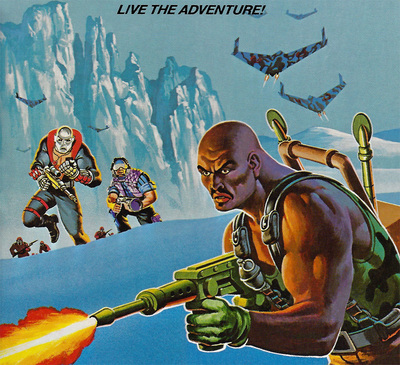 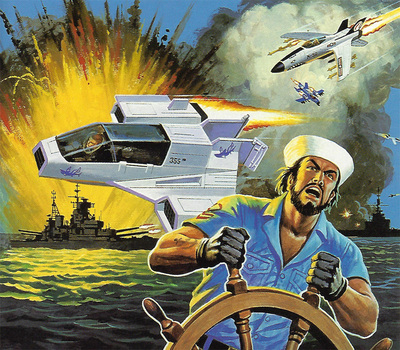 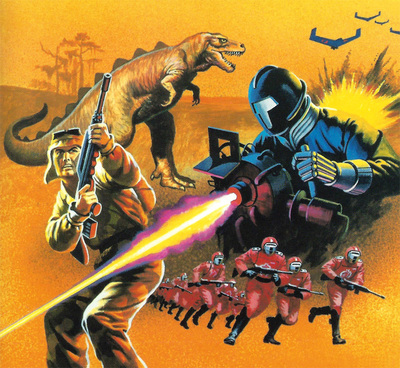 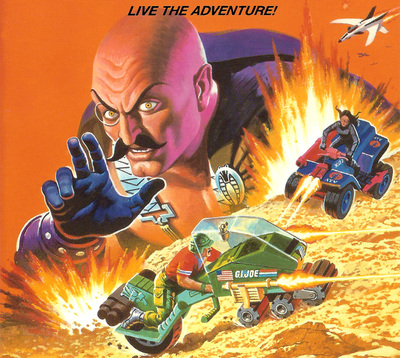 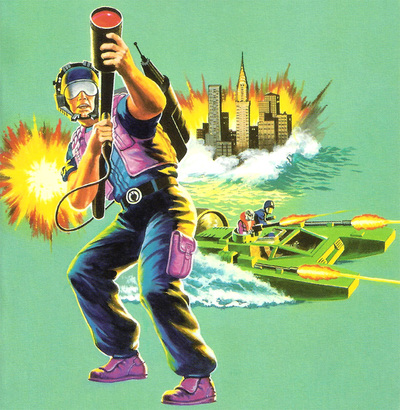 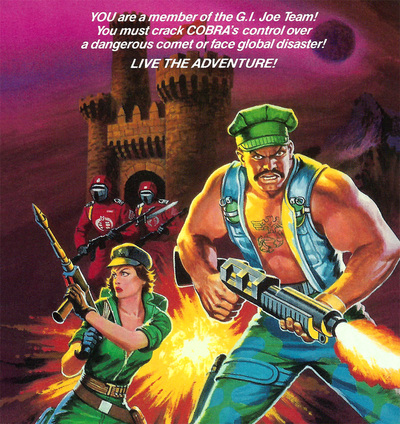 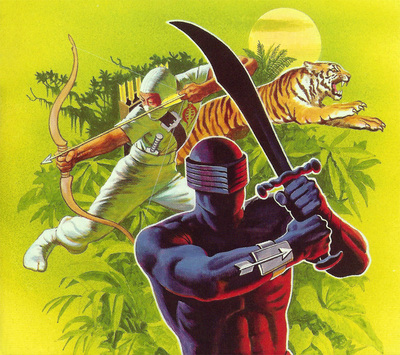 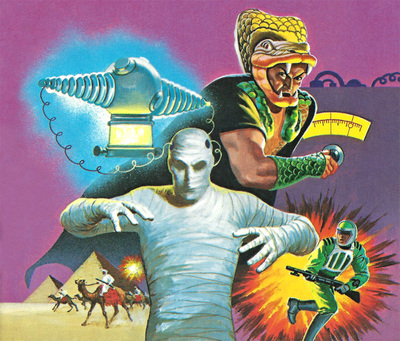 This slipcase featured the first six Find Your Fate books. Note the 3-D G.I. Joe logo that debuted on all 1986 G.I. Joe packaging. 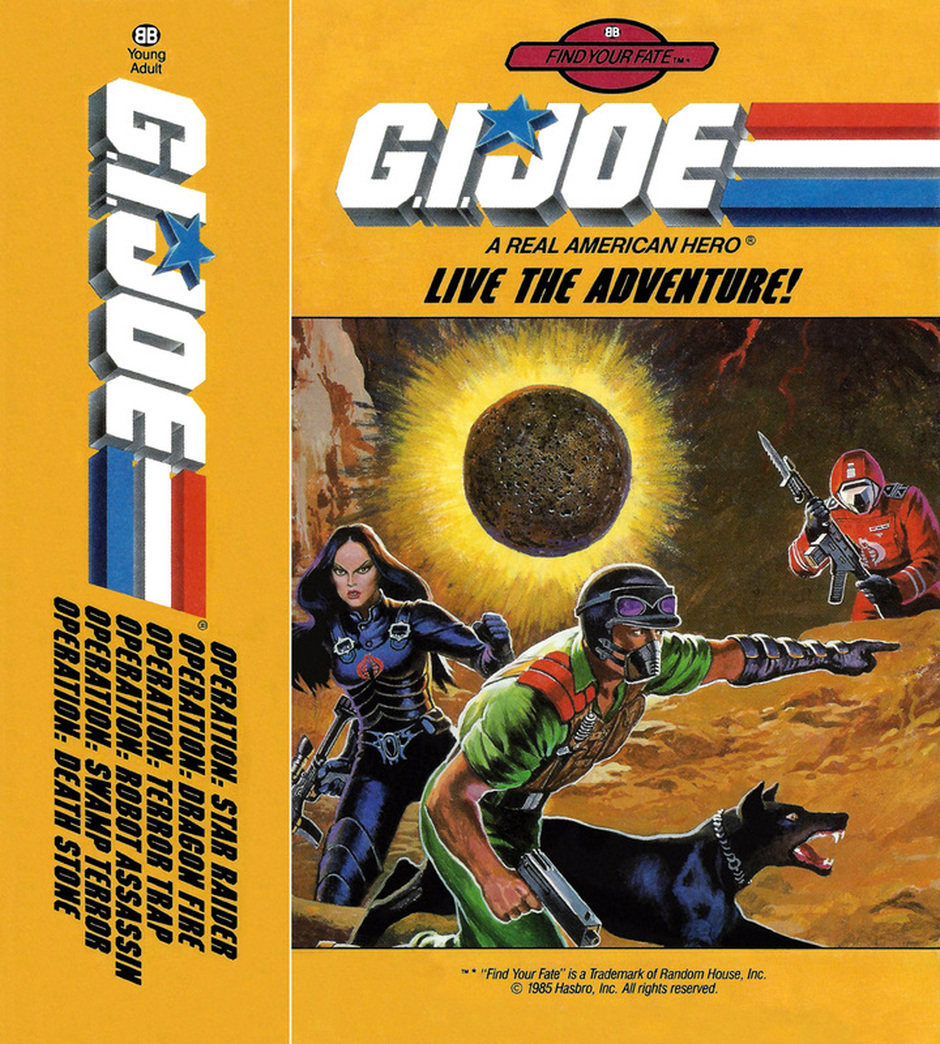 Thanks to Page and Greg!

Every image on this page was scanned, photoshopped and contributed by Greg and Page Wagner. If you love to talk Joes, give Page a shout on twitter, and be sure to check out their eBay store for tons of vintage Joes!