Includes: helmet, visor
​​Roll over the images below to find out more, or click the images to enlarge them. Photos courtesy of Phillip Donnelly. 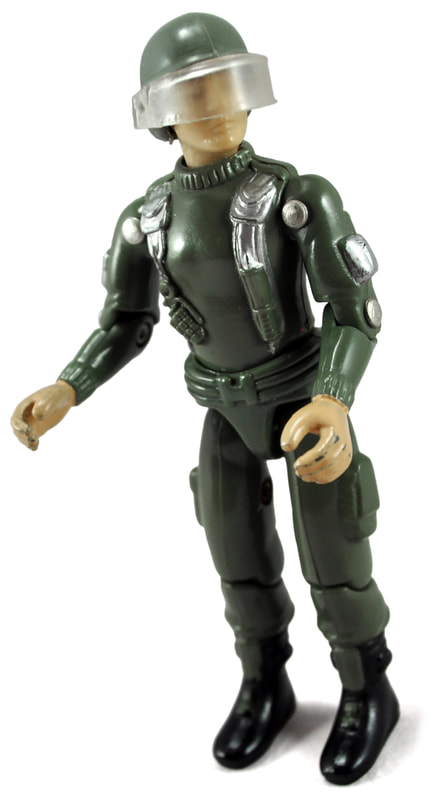 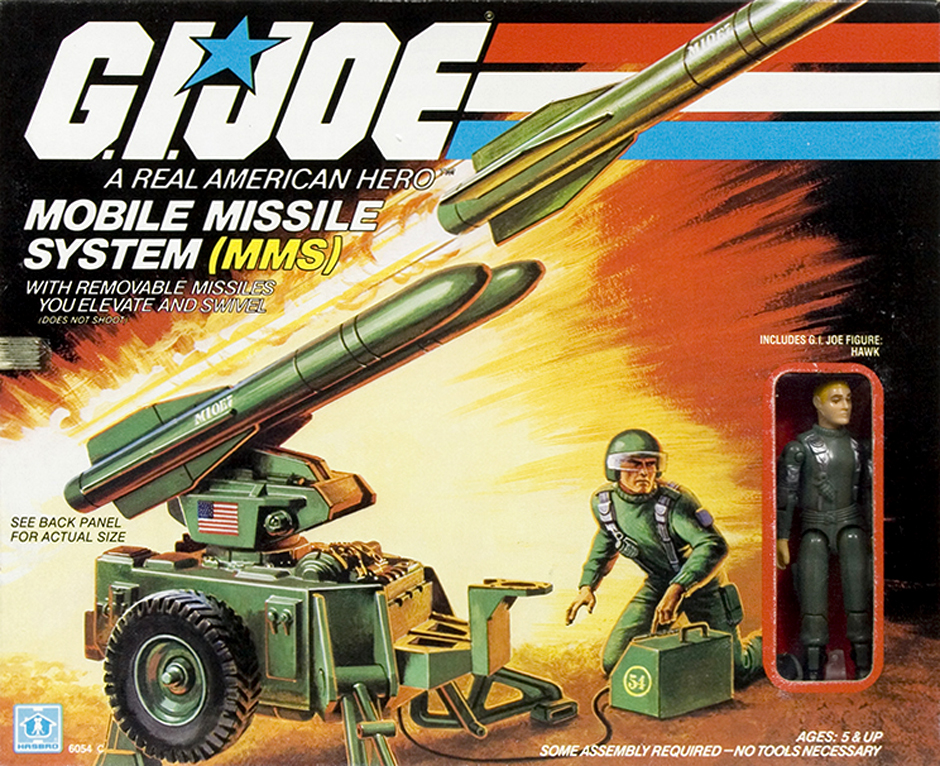 MMS box photos from the collection of Chris Cardillo. Please check him out on eBay, or give him a shout on twitter. 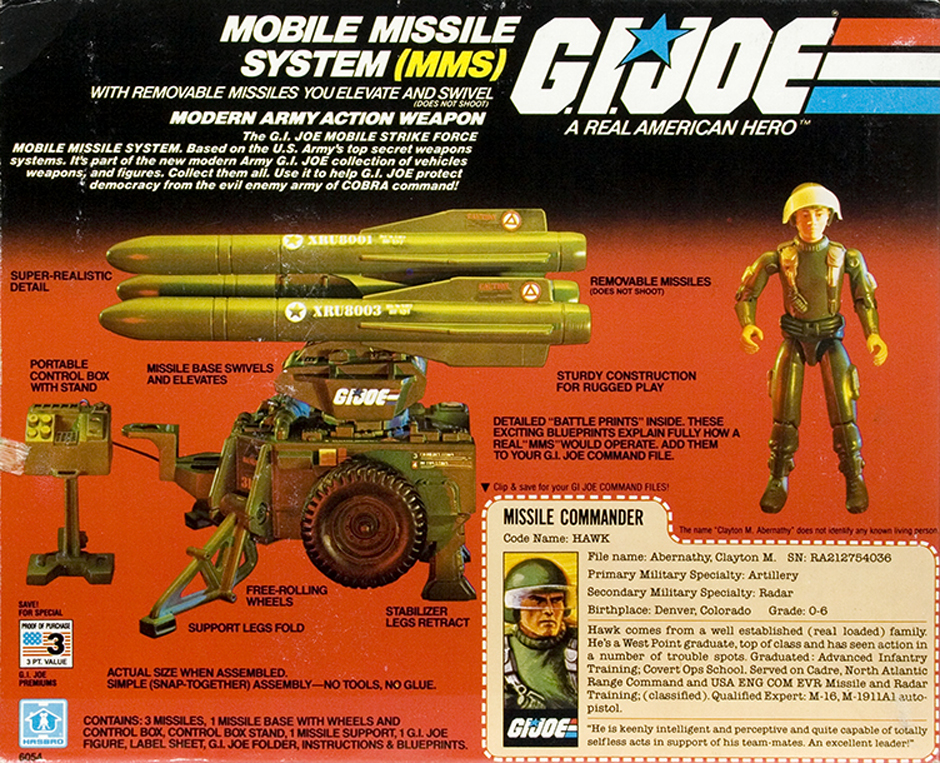 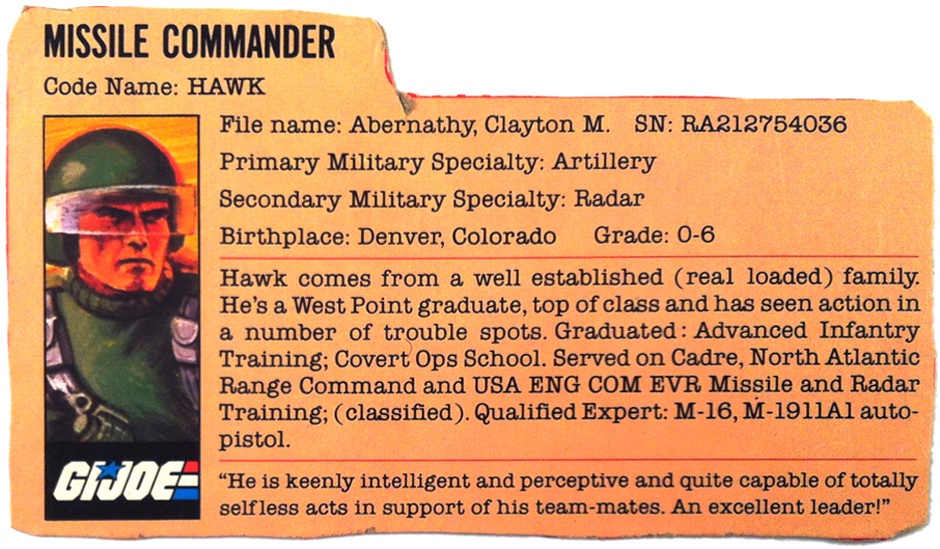