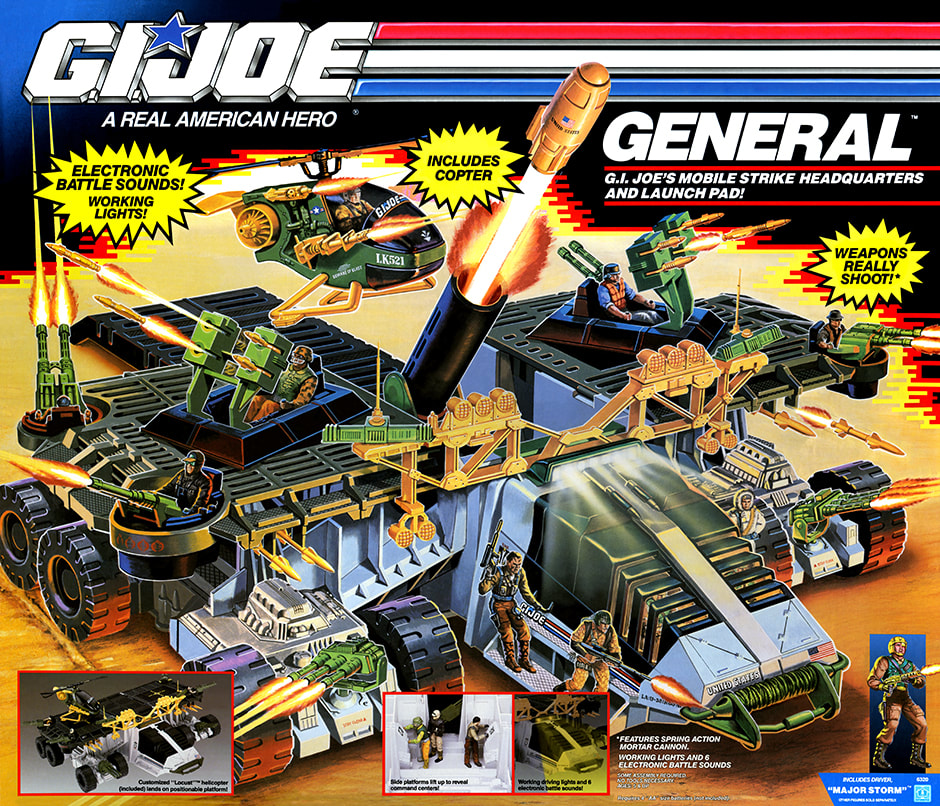 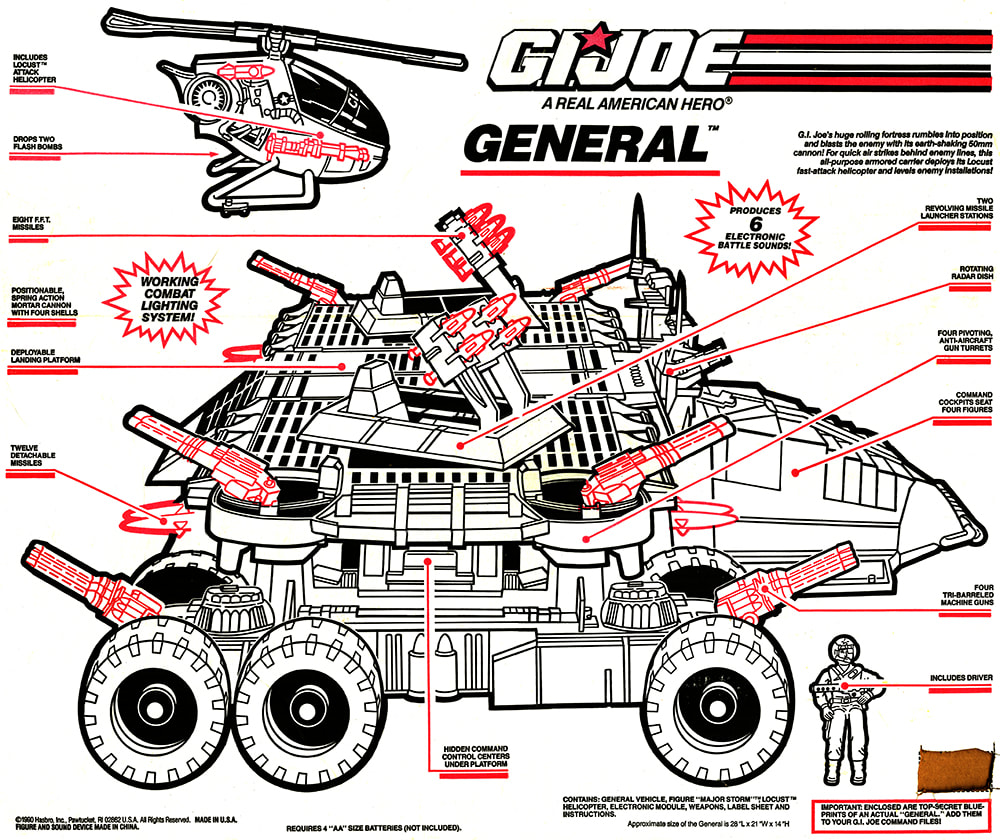 A customized "Locust" helicopter that lands on positionable platform is included along with a driver, "Major Storm."
Action feature image gallery coming soon! 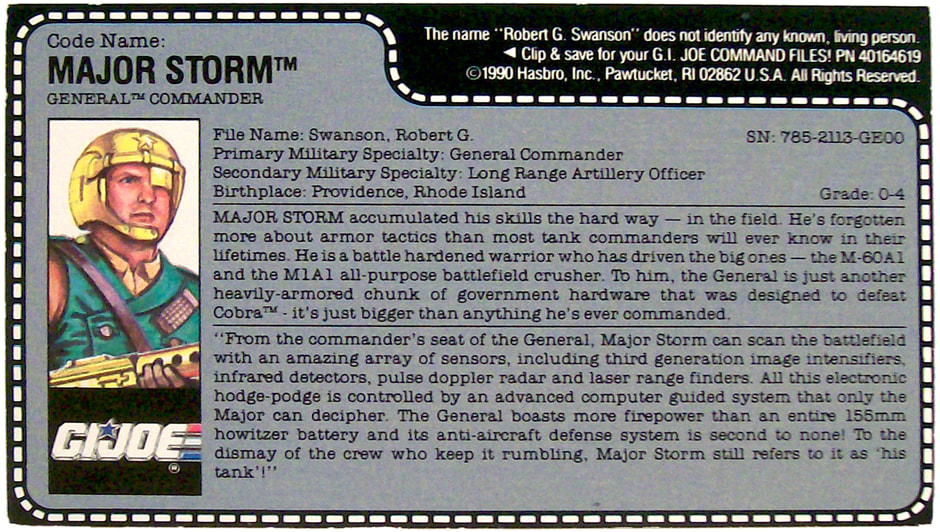 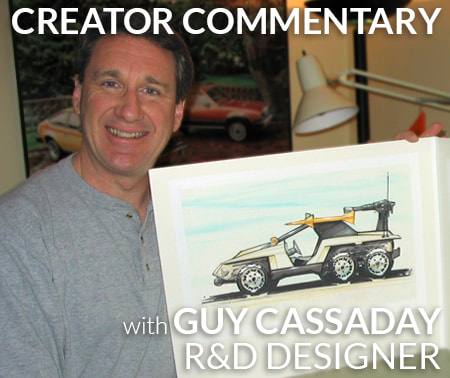 Guy Cassaday discusses his initial concept for the General, which was first designed in 1986 and called "Rolling Thunder." A senior executive tabled the concept so it wouldn't detract from the Defiant. Years later it was reborn, albeit in a more scaled down form. 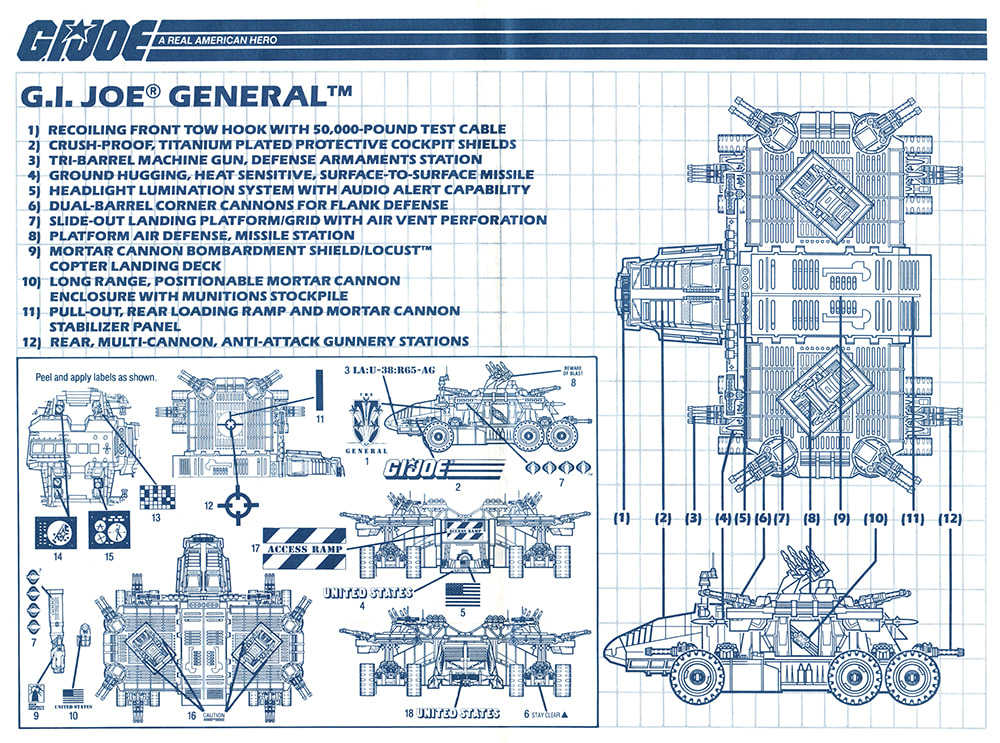 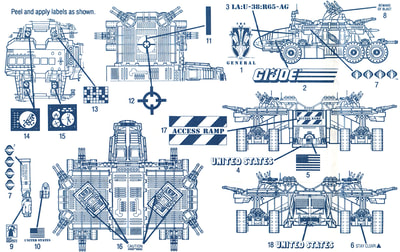 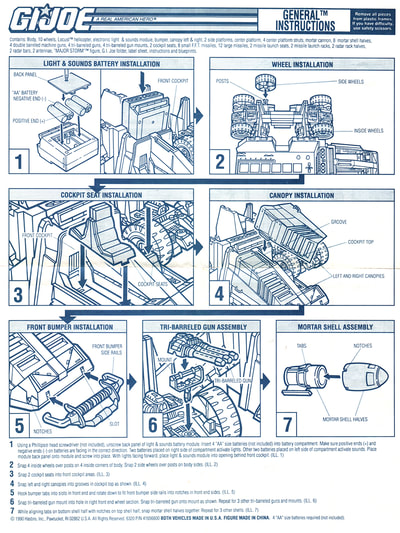 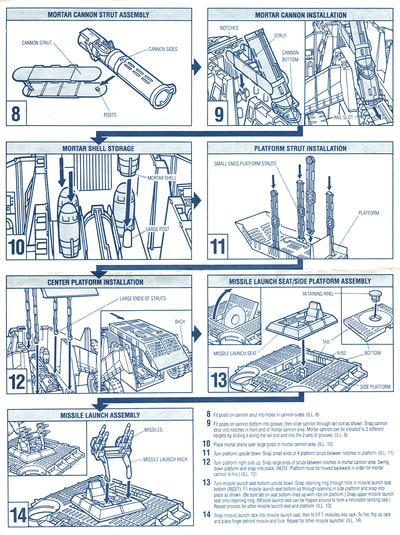 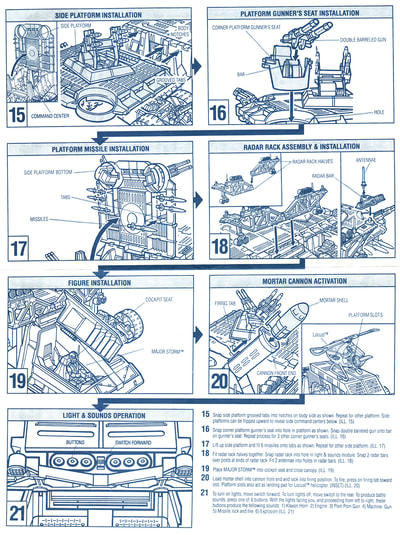 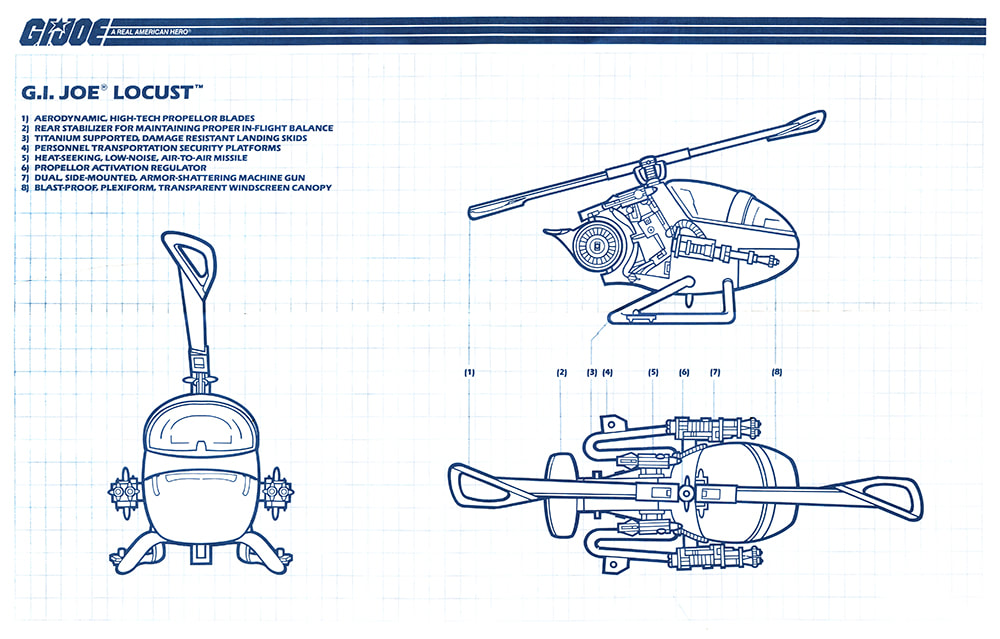 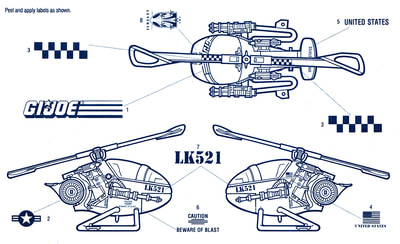 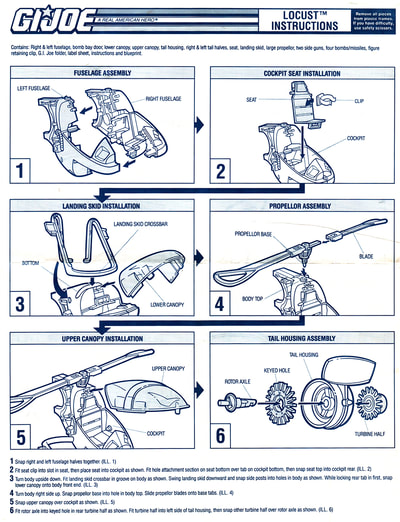 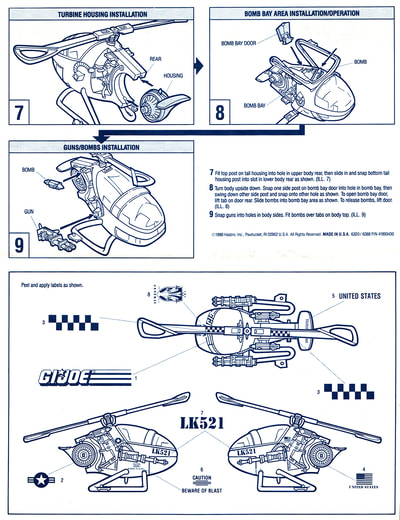